AMNON BEACH, Israel — When Sa'ad Hawa, a former fighter in the South Lebanon Army, took a bullet in 1987 while fighting alongside Israeli soldiers, he never dreamed he would end up in a makeshift transit camp on the shores of the Sea of Galilee.

But this week, Hawa joined the mounting number of confused and dejected SLA fighters, their families and other Lebanese villagers who have fled their country, fearing for their lives after Hezbollah forces secured control of southern Lebanon.

After seeking asylum in Israel, these refugees are now trying to sort out their lives and understand what has happened. At least 5,000 of them streamed into Israel early this week.

Some were angry at Israel for failing to secure conditions for an orderly withdrawal that would have allowed them to take their belongings with them.

Others said events had simply unfolded too fast.

"The situation was just out of control," a red-eyed Hawa said Tuesday, his lip trembling as he pondered the chaos of the previous three days. "We did not bring anything except for the clothes on our backs. I don't think we will be going back soon."

Outside Amnon Beach, a run-down resort now functioning as a transit camp, a convoy of 20 sparkling tourist buses was preparing to take SLA members and their families to various hotels and kibbutzim throughout Israel.

Exhausted women and children peered out of the windows, others were asleep. These are the newest refugees of the Middle East.

Meanwhile, unkempt SLA fighters milled about, looking confused and dejected. Many are afraid to provide their names, fearing reprisals against family members who stayed behind. Some still wear the olive-green uniforms bearing the Hebrew insignia of the Israel Defense Force.

Most dream of the day that they might be allowed to return to their homes, but they are not holding their breath.

For now, the alternatives are to stay in Israel or move away to the United States or Europe, where perhaps the events that created their personal catastrophe may be forgotten.

Just days earlier, these SLA fighters had hoped to hold onto outposts in the eastern sector of southern Lebanon long enough to make arrangements to evacuate their families.

But 22 years of support from Israel may have made the 2,500 SLA militia members a bit too self confident about their ability to fend for themselves.

Within hours, Israel advised them to flee their predominantly Maronite Christian village of Ayn Dibil before Hezbollah gunmen triumphantly marched in to celebrate what they see as their victory over the Jewish state.

"We had no idea it would disintegrate so fast," one SLA soldier said.

Still, much of the anger was focused on Lebanon. Although the SLA fighters know that they are considered traitors in Lebanon, they insist they had fought to protect themselves, first against Palestinian guerrilla groups some 20 years ago, later against Hezbollah.

"Lebanon has no control over the situation," said Dori, who crossed the border with his brother, an SLA fighter, and many other family members. "There are a lot of people in Lebanon who do not want this situation, but they are afraid to speak out."

Dori, whose father was killed fighting for the SLA during its early years, speaks fluent Hebrew, sports a ponytail and works as a bellboy at a hotel in Herzliya. He is among about 2,500 civilians from southern Lebanon who have enjoyed the privilege of working inside Israel.

"When the Israelis left we only hoped the Lebanese army would come, but Hezbollah came instead and we had no choice," he said.

Some people did have a choice. Many of the SLA's Shi'ite Muslim fighters — who made up about 60 percent of the militia — opted to stay in Lebanon hoping their ethnic ties with Hezbollah would keep them safe. There were few Shi'ites among the refugees.

Christians felt less secure. "We cannot go back," said one Christian SLA member. "Anyone who has left home as a traitor will be killed."

Refugees who have been in contact with their relatives who stayed behind say there were reports of Hezbollah blowing up homes that belonged to SLA officers.

Hezbollah gunmen also ransacked the home of the SLA's commander, Gen. Antoine Lahad, who is now in Israel. 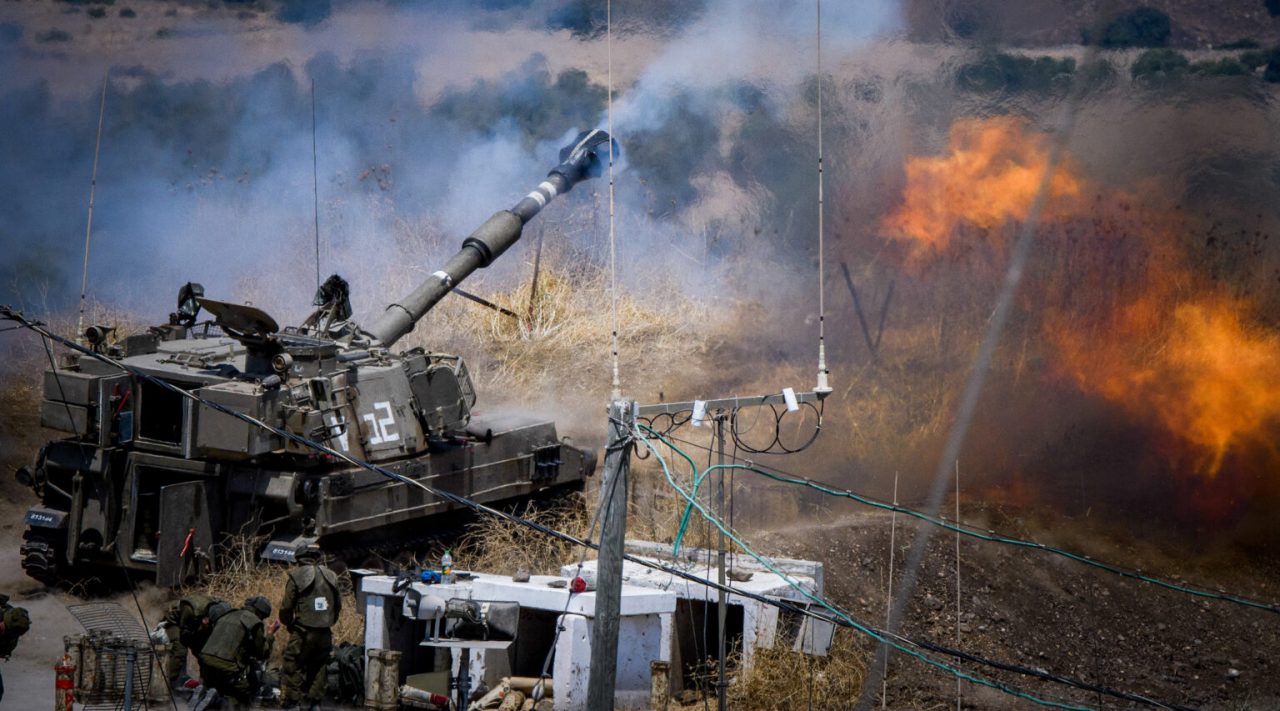