JERUSALEM — Prime Minister Ehud Barak is facing his most serious political crisis since his sweeping election victory just over a year ago.

Hours after the Knesset gave preliminary approval to a bill to hold early elections, Barak came out swinging, telling the Israeli public he was certain the measure would fail.

Wednesday's 61-48 vote did not signal an immediate end to Barak's term in office. The bill must still be approved in three additional votes, a process that can stretch out for months.

In each of those votes, the bill must get an absolute majority of at least 61 Knesset votes in order to pass.

Should that happen, the Knesset would be dissolved and elections would be held for a new prime minister and legislature.

In an interview on Israel Television on Wednesday, Barak said he would take steps to ensure that his government would be stable and that "there won't be new elections."

Without spelling out exactly what those steps would be, Barak said, "In the coming days, there will be a government either in a different composition or in a similar one, but it will act in a much more cohesive manner.

"What we've seen in recent weeks cannot continue to be accepted," he added, referring to ongoing disputes with coalition members that have threatened his government.

Earlier in the day, the decision by the fervently Orthodox Shas Party (which has 17 Knesset seats) to side with the opposition-sponsored bill raised questions about Barak's ability to maintain a functioning coalition that will be able to advance the peace process.

In addition to Shas, two other parties in the governing coalition — the Yisrael Ba'Aliyah and the National Religious Party — supported the opposition bill.

That came as no surprise, since Yisrael Ba'Aliyah and the NRP have already been on an ideological collision course with Barak over his plans to make further territorial concessions to the Palestinians.

But the departure of Shas would cost Barak's coalition its legislative majority, which, on paper at least, now stands at 68 out of the 120-member Knesset.

Barak told Israel Television that the ministers from those three parties who sided with the opposition "essentially resigned," adding that the cabinet would take up the matter at its weekly meeting Sunday.

At the same time, however, he said, "I'm not closing the door to Shas. It is open, not closed."

Political commentators suggested that Barak is hoping that by putting pressure on Shas, its officials will reach out to him to try to resolve the issue before Sunday.

Wednesday's vote by Shas was the result of a snowballing political dispute with Barak over the party's demand for funding for its debt-ridden school system.

Barak abruptly suspended negotiations with Shas this week, saying he would not succumb to party threats to back the early election bill.

Wednesday, Shas made good on the threat.

Some of Barak's troubles can be attributed to reforms in the Israeli electoral system, first implemented in the 1996 election, in which separate ballots are cast for the prime minister and the Knesset.

As a result, according to critics, the new system greatly empowers smaller political parties with special interests and makes it more difficult for the prime minister to patch together an effective coalition.

One is to try to continue to advance his peace policies with a minority coalition that would rely on support from Arab parties outside the government. Reports said Barak rejected the option of establishing such a coalition prior to Wednesday's vote.

Lapid said after the vote that he had done so because Barak had refused to explicitly state he would fire any cabinet member who supports the bill.

Lapid said that led him to believe Barak and Shas would come to some agreement once the political storm blows over.

Other observers saw Wednesday's vote as a "muscle-flexing" exercise for Barak and Shas. The political fireworks would subside over the weekend, they said, and provide the sides with an opportunity to quietly resolve the funding crisis.

Under another scenario, Barak could go to the president and ask for new elections.

But some commentators dismissed that as unlikely in the immediate future because Barak, Shas and the other political parties are far from interested in going to new elections.

What is certain is that Barak faces a difficult time ahead.

An aide to Barak said the premier was "seething" after the vote, though Barak himself tried to put on a brave face on the Knesset floor, smiling wanly as he left.

The vote's implications for the peace process were not immediately clear.

Secretary of State Madeleine Albright, on a shuttle mission to the Middle East this week, convinced Israel and the Palestinians to agree to send negotiators to Washington next week. They will continue their intensive talks to draft a framework for a final peace deal.

But Foreign Minister David Levy said Wednesday that perhaps the vote was also intended to send a message not to rush into agreements with the Palestinians.

Shas members rejected claims that their vote was a political bluff.

He went on to assail Education Minister Yossi Sarid of the secular Meretz Party, who has demanded that no funds be released to Shas until it commits to a rehabilitation plan for its school system.

"We will make every effort to change this government and establish a nationalist one," said Sharon, who ruled out joining a national unity government with Barak.

Meretz legislator Amnon Rubinstein, who heads the Knesset committee that has the task of preparing the bill for future votes, said he would like the next vote to occur before the Knesset recesses for a summer break at the beginning of August.

That way, Rubinstein said, legislators will at least know whether, and when, there will be new elections. 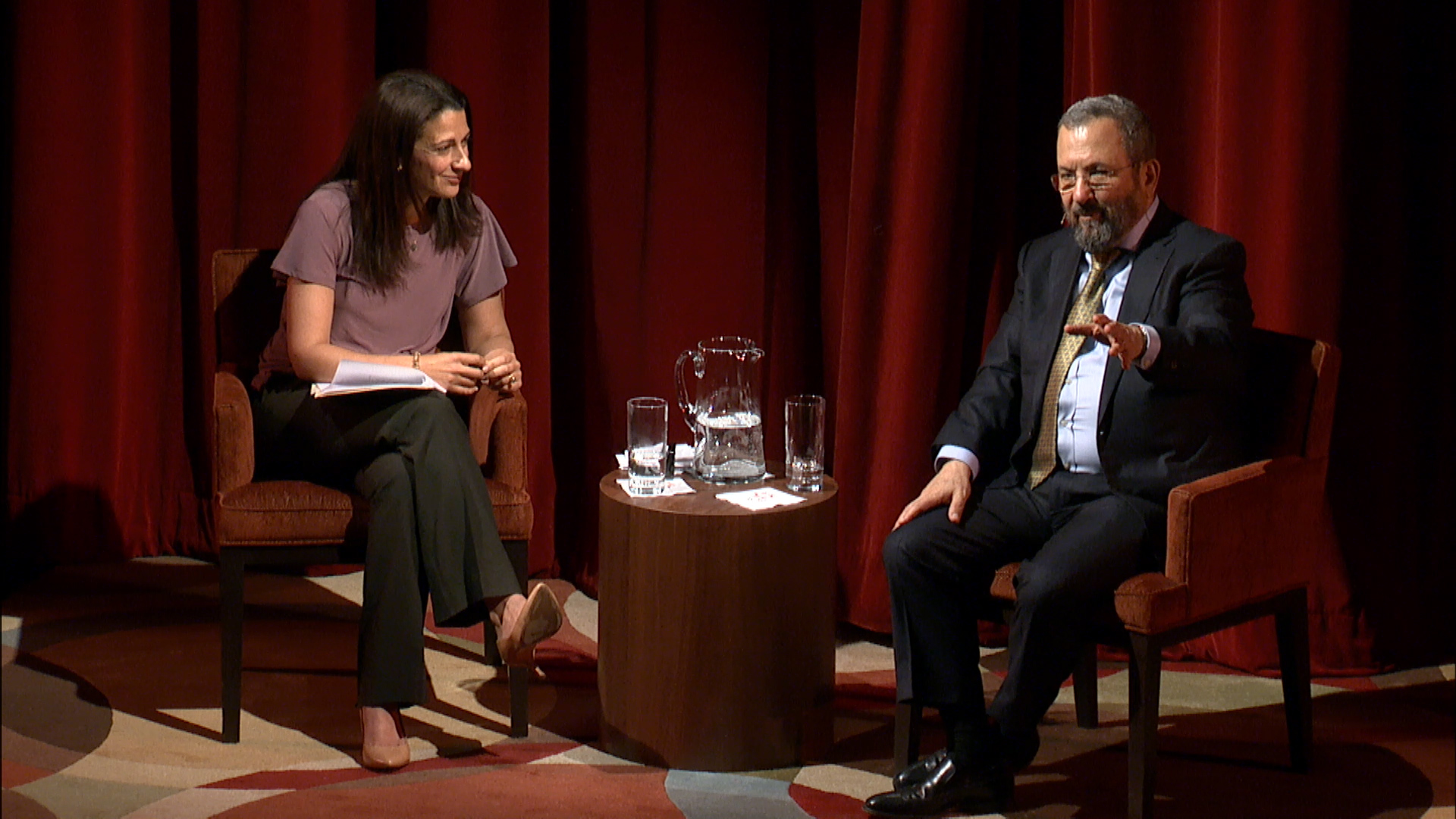