MOSCOW — Vodka has long been a cornerstone of Russia's identity.

Now a product called Yevreskaya Vodka — or Jewish Vodka — is succeeding with Russians by emphasizing Jewish religion and culture.

In Moscow Yevreskaya sells for about $2 a pint — a medium-priced vodka by local standards.

The Urozhai distillery, located in a village five miles outside of Moscow, first put Yevreskaya on the market six years ago.

Sales have been brisk since then, distillery managers say.

"This is one of our most popular brands," says Valery Gorbatenkov, brand director of the distillery. Urozhai also makes cheaper brands and some premium vodkas that compete for the high end of the Russian market.

Yevreskaya is the distillery's only brand produced under rabbinical supervision. There are several other kosher vodkas produced by a distillery in Birobidzhan — which Stalin declared an autonomous Jewish region in 1934 — but none sells as well as Yevreskaya.

In fact, most rabbis agree that all unflavored vodkas are kosher.

The most popular unflavored brands of Russian vodka — such as Stolichnaya or Kristal — are kosher, although they are not marked as such when sold domestically. The bottles produced for the North American market feature the Orthodox Union's kosher certification stamps.

Yevreskaya features its rabbinical approval and "Jewish content" as part of its marketing strategy.

The words "Jewish" and "kosher" are the central elements of the bottle's design.

The black labels are laden with Jewish symbols and imagery — Hebrew letters, a menorah, a photo of the interior of the Moscow Choral Synagogue and another photo of an Orthodox rabbi and a Jew in a white yarmulke standing next to the portrait of the late Lubavitcher Rebbe Menachem Mendel Schneerson.

Gorbatenkov says the distillery is not concerned by statistics, provided by Russian rabbis, suggesting that only about 5 percent of Russian Jews are believed to keep kosher.

"We market this vodka to a broader group of customers, not necessarily Jewish," says Gorbatenkov. 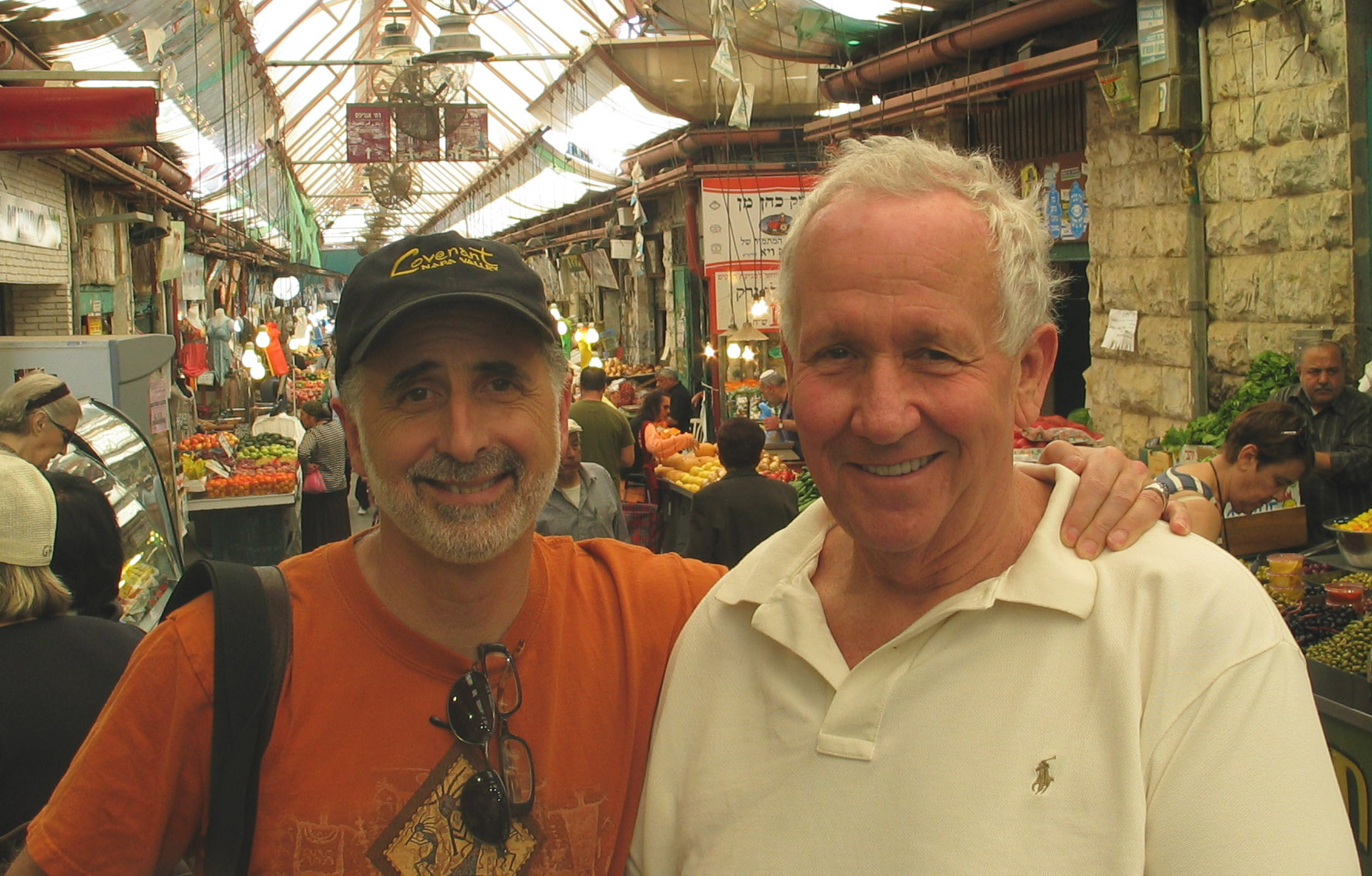 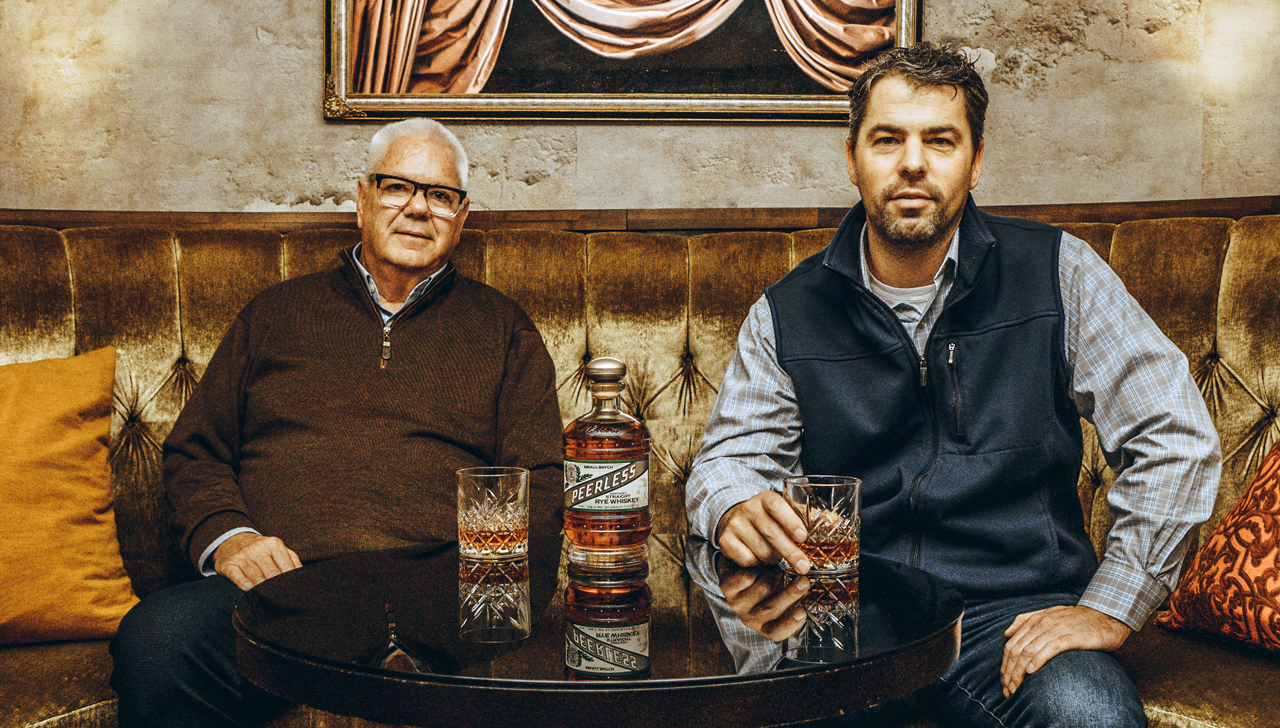