Whether you are considering an interfaith marriage, already a part of an interfaith family and negotiating issues with your spouse, or simply interested in real-life stories about the experience, you will find “Interfaith Families: Personal Stories of Jewish-Christian Intermarriage” a compelling read.

Author Jane Kaplan explains at the outset that she intended to showcase the diversity among intermarried families. She developed a set of interview questions on the important issues and aspects of an interfaith marriage and then searched for folks to interview. As she interviewed her subjects, certain patterns emerged. As a result, the book is organized according to four approaches that couples took, including choosing a Jewish or a Christian family life only, trying to combine both religions and looking for alternatives. A final chapter explores the question of conversion.

“Interfaith Families: Personal Stories of Jewish-Christian Intermarriage” is not a guide. Indeed, Kaplan specifically avoids offering any advice. Rather, she presents the interviews in a readable way, and makes initial observations only in her introduction.

She observes, for example, that more intermarriages appear to occur between Jews and Catholics; that among the intermarried, more families choose a Jewish orientation; that conversion by Jews to Christianity is rare; that Jewish women were particularly unwilling to have their children raised as Christian and that when a Christian woman marries a non-observant Jewish man, it is often she who is the catalyst for the family to lead a more active Jewish life. Her observations are fascinating, and one might wish that she had spent more time discussing them.

Nevertheless, it is the stories themselves that captivate and instruct. Kaplan avoids advice, but the couples she interviewed share their insights and observations.

Kim, described as a small-town Protestant woman, struggles to find a way to fit into a Jewish community and family. She comments that, “What a lot of people don’t get is that it’s not that easy to become a Jew. Jewish people do not go out and look for new Jewish people to bring in. A lot of Christian religions do. They welcome you in. They want you. … Their mission is to help you see their way. But Jewish people do not do that. … And I think a person coming in, even a little bit, has to recognize that.”

Other couples emphasize the importance of finding a welcoming congregation, with other intermarried families:

“One thing I’m so grateful for is that Diane and I have found this particular spiritual place to be a part of. We were just at temple on Friday night. … There was a whole group of people, and we were all either touching a challah, or touching someone touching a challah. Everybody was singing. And I just thought, ‘I love this.’ I just feel very blessed that we’re here and that we can share this with our son.”

Although not intended as a guide, “Interfaith Families: Personal Stories of Jewish-Christian Intermarriage” turns out to be remarkably instructive. Carefully read, anyone might glean from it the importance of talking about issues before marriage, of crafting a plan with regard to in-laws and children, of exploring the need each partner has to honor the religion in which he or she was raised and of finding a place where a couple’s choices will be supported.

For congregations seeking to understand some of these vital issues, “Interfaith Families: Personal Stories of Jewish-Christian Intermarriage” offers a convincing picture of the importance of making these families feel welcome.

This article appeared previously in interfaithfamily.com. 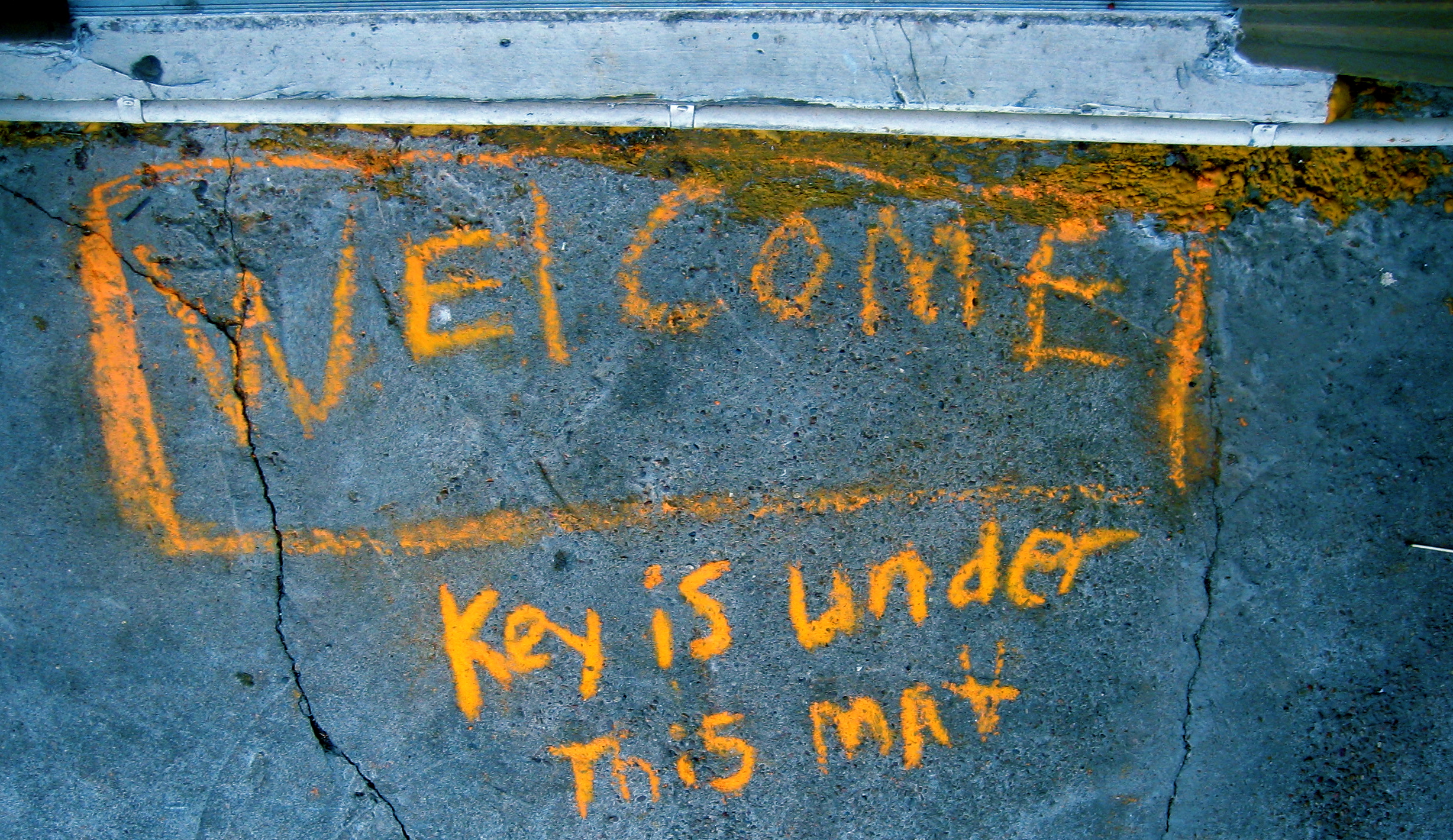