tallinn, estonia | Parents are pulling their kids out of the Tallinn Jewish School, not because they don’t want them to learn about their Jewish heritage and not because it’s expensive.

The school, which teaches Hebrew and Jewish history alongside secular courses to first- through 12th-graders, receives a government “minority education” subsidy.

Estonian Jews simply don’t want their kids to study in Russian — the language of their former overlords, the hated Soviets.

Marina Karboinova, the school’s vice principal, says it’s “possible” the recent drop in enrollment is a result of the school’s language orientation. But the issue highlights a growing rift within Estonian Jewry between Russian and native Estonian-speakers.

As in many other former Soviet republics, Estonia’s Jewish community is split along linguistic lines. No official statistics are available, but approximately one third of the Jewish population, descended from Jews who began arriving in the country during the 19th century, speaks Estonian. The other two thirds, relative newcomers who arrived during Soviet rule between 1940 and 1990, speak Russian.

Because the Tallinn Jewish School holds classes exclusively in Russian, “most Estonian-speaking Jews do not send their children there,” said Elhonen Saks, author of a number of Estonian-language books on Jewish subjects.

More and more Estonian-speaking Jews are sending their children to secular Estonian schools instead.

The school’s dwindling numbers may affect other areas of Jewish life in Estonia, as the school is the main recruiting ground for Jewish youth organizations. According to counselors from youth clubs sponsored by the Joint Distribution Committee and the Jewish Agency for Israel, the majority of those taking part in club activities come from Russian-speaking families.

“This is a major problem for the Jewish community,” said Chabad Rabbi Shmuel Kot, 28, Estonia’s only resident rabbi. “We need to give language skills to students that will enable them to find a job or receive higher education in Estonia.”

Kot believes the Jewish school needs to offer more classes in Estonian to attract and retain youth in Estonia and within the Jewish community. But reforming the school may not be enough to draw youth to Jewish life.

But the majority of JCC members are pensioners who benefit from the center’s social and welfare programs. They’re older, more used to Soviet ways and — more often than not — of non-Estonian origin.

“Estonian Jews are better integrated into Estonian society — they do not need the help of the Jewish community,” school trustee Plink speculated. Unlike the Jews who came to Estonia during the Soviet period, the native Estonian Jews already had well-established social networks. 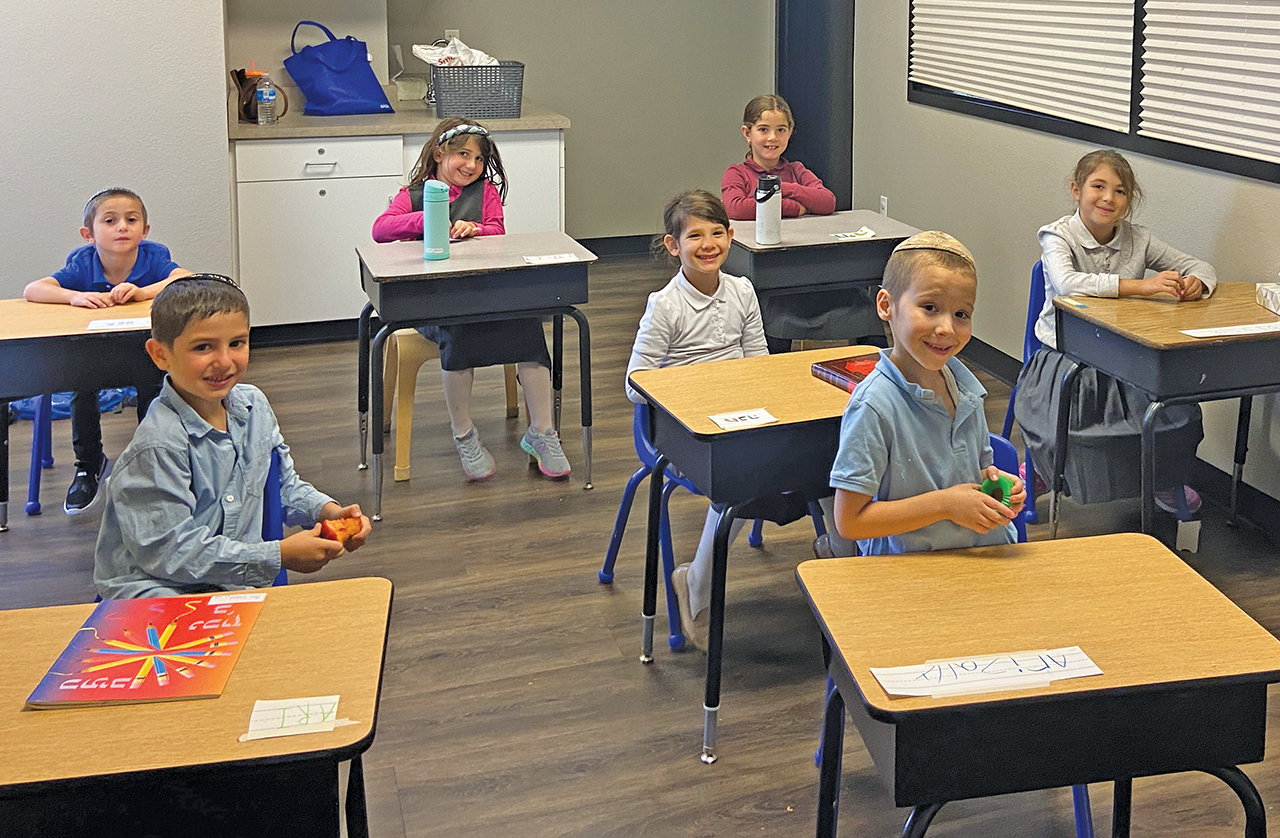