Are Conservative Jews drifting from halachah

But for Rabbi Bruce Ginsburg, Gillman simply confirmed what he’d been saying for 20 years.

“The announcement that Rabbi Gillman made, which was echoed by others, does create a very clear ideological and halachic divide in the Jewish community,” he said.

Conventional wisdom holds that the Conservative movement has drifted to the left over the past 20 years. Now some are asking whether members of the movement’s more traditional wing will jump ship in favor of the UTJ’s more halachah-centered ideology.

Over the years, the Conservative movement has made moves that some have seen as contravening traditional rabbinic Jewish law.

In 1960, for example, the movement voted to allow driving to its synagogues on Shabbat and holidays. Twenty years ago, it began ordaining female rabbis.

Since then it has wrestled with the issue of ordaining gay rabbis, a move many insiders say is just a matter of time. Now there’s Gillman’s call, made in his keynote speech to the United Synagogue of Conservative Judaism’s biennial conference in December.

Will the slow move to the left drive more traditional Conservative Jews into the UTJ’s arms? Not in great numbers, UTJ insiders and observers say.

“I do suspect that there will be a few rabbis and possibly some congregations that will move into the camp of the UTJ,” said Rabbi Ronald Price, the UTJ’s executive vice president. But, he added, “even though it’s a turning point for the Conservative movement, I don’t think there will be a sea change in terms of our growth.”

Gillman, a philosophy professor at the Jewish Theology Seminary, the Conservative movement’s flagship institution, said at the biennial that Conservative Judaism may be guided by halachah (Jewish law), but it evolves according to changing social and cultural norms.

It was an assertion that found backing among some rabbis and rank-and-file members of the movement. But other Conservative Jews said Gilman’s comments were off base, insisting that halachah — interpreted through a Conservative lens — remains the basis of the movement’s existence.

“I think that it’s important to remember that Neil Gillman was really speaking for himself — as a philosopher, I suppose, or as someone who has thought a lot about the Conservative movement,” said Rabbi Neil Cooper of suburban Philadelphia’s Temple Beth Hillel-Beth El, a Conservative synagogue.

“He’ll say our people, by and large, are not observing halachah. That’s an opinion that he gathers from a rather removed perspective,” Cooper said. “It seems to me, working from the pulpit, that that’s off base.”

The UTJ is not a synagogue-based movement, though a few shuls have aligned themselves with the group. Essentially, it’s an education and outreach organization whose members largely come from Orthodox shuls, in addition to those affiliated with Conservative and Reform congregations.

The movement believes in “open-minded observance.” Its rabbinic program uses traditional methodologies along with critical approaches such as the study of texts in the ancient Semitic languages of Ugaritic and Akkadian.

But, said Price, “we start with a statement of faith” that Jewish texts “are sacred texts.”

Synagogues connected to the UTJ are not uniform in their approach to egalitarianism: Some are more tolerant, others less so. The UTJ also stresses dialogue with non-halachic Jews and non-Jews.

“I’m hoping that more people will understand that there is a need for what we call ‘open-minded halachic Judaism,'” Price said. “It is full commitment to halachah, with real openness to the broader community and to the non-halachic community as well.”

“What’s going to make them is not my speech,” he said. What would drive people into the UTJ’s arms, he said, is if the Conservative movement’s law committee approves the ordination of gay and lesbian rabbis.

“Then the UTJ is going to have a great burst of excitement,” Gillman said.

While UTJ leaders say they hope growing numbers of people will flock to their kind of Jewish practice, Cooper isn’t so sure.

“I think that the problem with the UTJ is that it’s hard to convince people that you can have it both ways,” he said. “That you can be an open, critical, historical, and liberal thinker on the one hand, but maintain on the other hand that there’s no way for the halachah — even within that critical historical framework — to grow.”

In what direction is the Conservative movement headed? 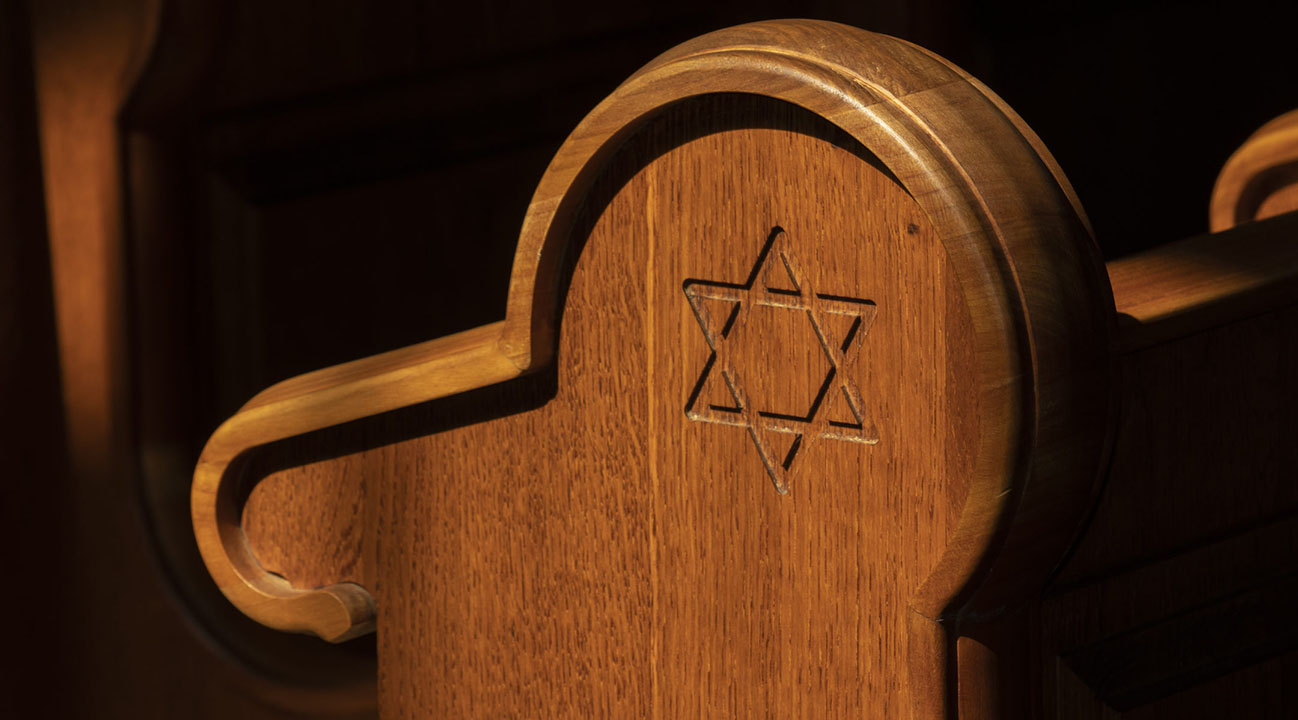 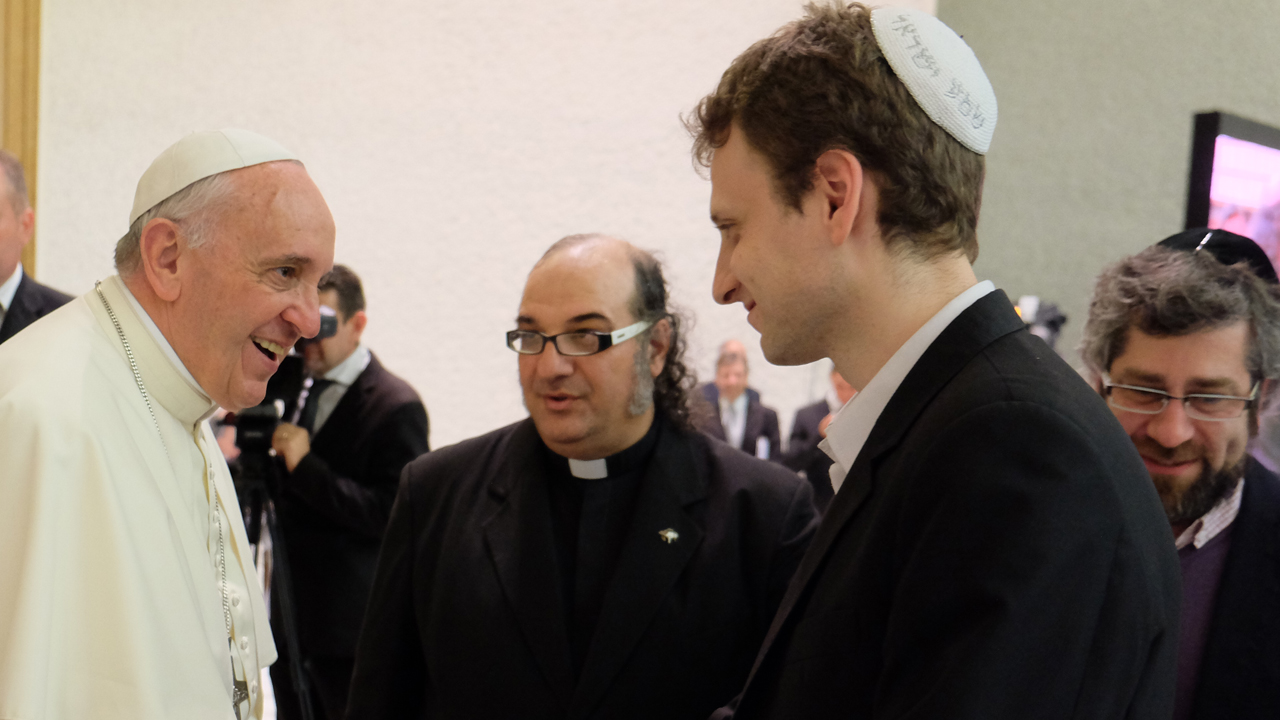