Ben & Jerry’s is marketing a matzah-flavored ice cream in Israel. “Matzah Crunch” was developed exclusively for the Jewish state, Avi Singer, the general manager of Ben & Jerry’s in Israel, was quoted as saying in Israel’s Maariv newspaper on over the weekend.

The French vanilla-flavored ice cream contains chips of chocolate-covered matzah. It must be bought directly from the Ben & Jerry’s factory in Yavne and costs about $4.50 a pound. The new flavor could be sold in Israeli supermarkets next year. — jta

This beer guaranteed to make you laugh

Israeli entrepreneurs reportedly have developed a beer that contains laughing gas. Yediot Achronot reported recently that two Israeli chemical engineers have come up with a way of incorporating nitrous oxide into an imported Czech beer, obtained Health Ministry approval and plan to start selling the product once it is patented.

According to the report, the beer is likely to cause its drinkers to laugh, though the amount of laughing gas bubbles the brew contains is small and they quickly leave the body. The entrepreneurs also plan to market a similar hybrid vodka.

The projects elicited censure from Israel’s Anti-Drug Authority, which noted that laughing gas is a controlled substance. — jta

Evidence of a second rape reportedly came to light against Israeli President Moshe Katsav. Attorney General Menahem Mazuz has added another charge to Katsav’s indictment draft following a police investigation of the president, who has been suspended.

Katsav is alleged to have raped an employee in the Tourism Ministry nine years ago when he held a ministerial position there. The alleged victim was hospitalized and had to undergo surgical procedures, according to Army Radio.

The woman, who until now had revealed the incident only to two close friends, decided to show her medical documents to police investigators, the radio report said.

Katsav’s attorney, Zion Amir, said it was inconceivable that a rape victim would return to work in the same office with the person who raped her. — jta

Israel provided the United Nations with satellite photos that it says prove Iran’s involvement in rearming Hezbollah. Citing a report his week in the Arab newspaper Dar Al Hayat, Israel Radio said the weapons are taken from Iran to Syria, where they are stored in a large warehouse.

A Hezbollah-affiliated minister of the Lebanese Parliament then supervises the loading of weapons and equipment on trucks that travel to Lebanon via the Syria-Lebanon border.

As part of the resolution ending last summer’s war between Israel and Hezbollah, the United Nations demanded that Hezbollah disband and prohibited the organization from rearming. — jta 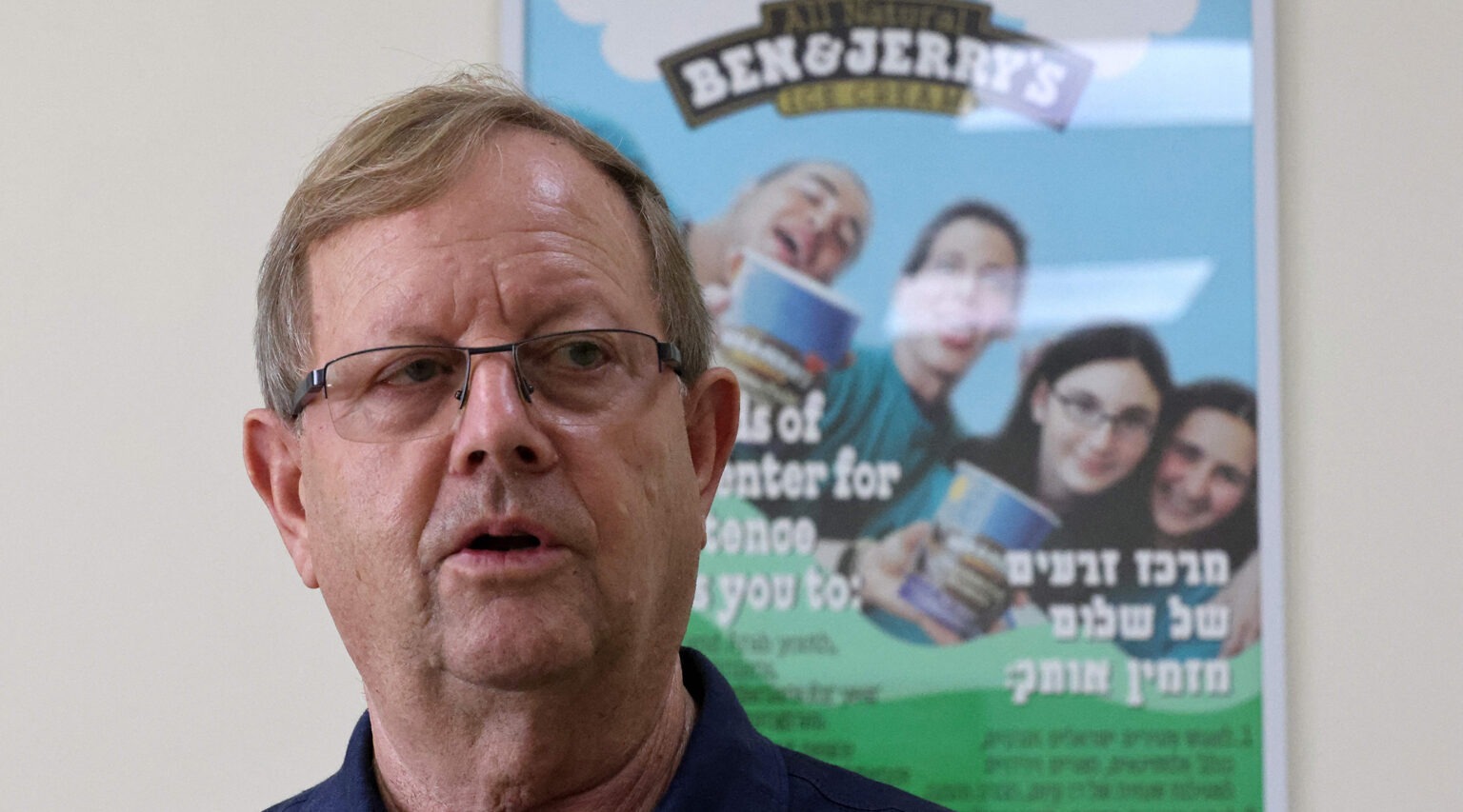