Memories of the Philippines

On March 12, 1938, Paula Brings only wanted to prepare for her birthday the next day. But that day, Hitler marched into Vienna and annexed Austria. She and her husband Teddy knew they had bigger problems: They were Jews and had to flee.

Teddy, a nuclear physicist, found a job teaching at a university in the Philippines, which allowed him and his wife to escape Nazi persecution. They didn’t know anything about the Philippines, but went anyway.

And so their daughter, Mary, was born in the Philippines, and grew up in its capital city, Manila. Last weekend she attended a multi-class reunion at the Millbrae Westin for the American and International School of the Philippines, 45 years after she graduated.

Mary Brings Farquhar was one of 180 people who attended the reunion Sept. 6-8. Two local Jews, David Nigel of San Bruno, and Rose Clurman Calander of Daly City, planned the event.

Graduates flew in from Florida, Australia, Spain, Israel and the Philippines. All graduated in the 1950s, ’60s or ’70s, with the exception of 82-year-old San Francisco resident Lita Rivkin, who graduated in 1943.

About 15 of the attendees, including Rivkin, were Jewish. At the reunion, classmates sipped cocktails and San Miguel beer and reminisced about their childhood home in the Philippines. Brings Farquhar was one of several whose family landed in Manila to escape Nazi or communist persecution.

In the Philippines, they lived a life of luxury they could not have afforded in Europe or the United States, Rivkin said. Her parents moved from New York to build their business, manufacturing mother of pearl buttons. She lived in Manila until 1982, then moved to San Francisco.

“Life there was one party after another,” said Rivkin, a petite woman with an energy that belies her eight decades.

Many families had domestic help — often a gardener, chauffeur, cook and housekeeper — Rivkin recalled, allowing for plenty of fun time.

The Jewish community was “very, very close,” she said. Since most Jews either left their family behind in the United States or Europe, where they later died in the Holocaust, families “had no one else,” she said.

“The Jewish community became a surrogate family,” she recalled. “We all got along. There was no animosity, no nonsense. We appreciated each other.”

Most families belonged to a small synagogue called Temple Emil, located in the heart of Manila, about an hour from Makati, a suburb where most of the Jews lived. For some, religious school and Jewish rituals were a central part of life. For others, like Carol Singer, class of 1961, being Jewish was mostly cultural.

“We all assimilated so incredibly well,” said Singer, who now lives in Miami, Fla. For instance, Singer’s family also belonged to the Union Church, since books were hard to come by in the Philippines in the 1950s, and the church had a library. For this reason, she said, it was quite Jewish to join the church.

The Jewish community in and around Manila became known for organizing an annual bazaar. The mothers would make bagels, cheesecake, pickles and corned beef from scratch. Hundreds of non-Jews turned out for the bazaar, held at a nearby hotel. It helped make the Jewish community a part of the larger community, not just an isolated minority, said Clurman Calander.

“It was huge, everybody came,” she said. “I still have the cookbooks. One was called ‘So Eat a Little.'”

Today, the community is “drastically different,” she said. It is almost entirely Orthodox. Temple Emil is now defunct. In the 1980s, it moved to suburban Makati and took a new name.

“We shared a life that transcended time,” Clurman Calander said. “To get together like this after so many years is a testament to the country and people we grew up with. We’re a part of each other’s lives, and will continue to be.” 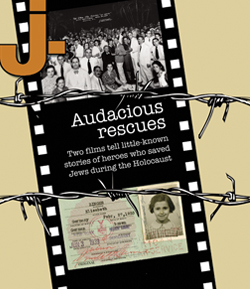 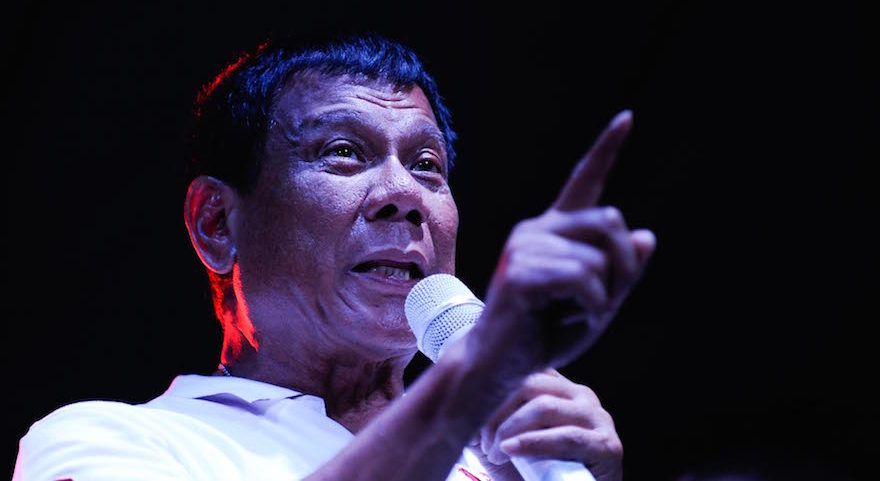 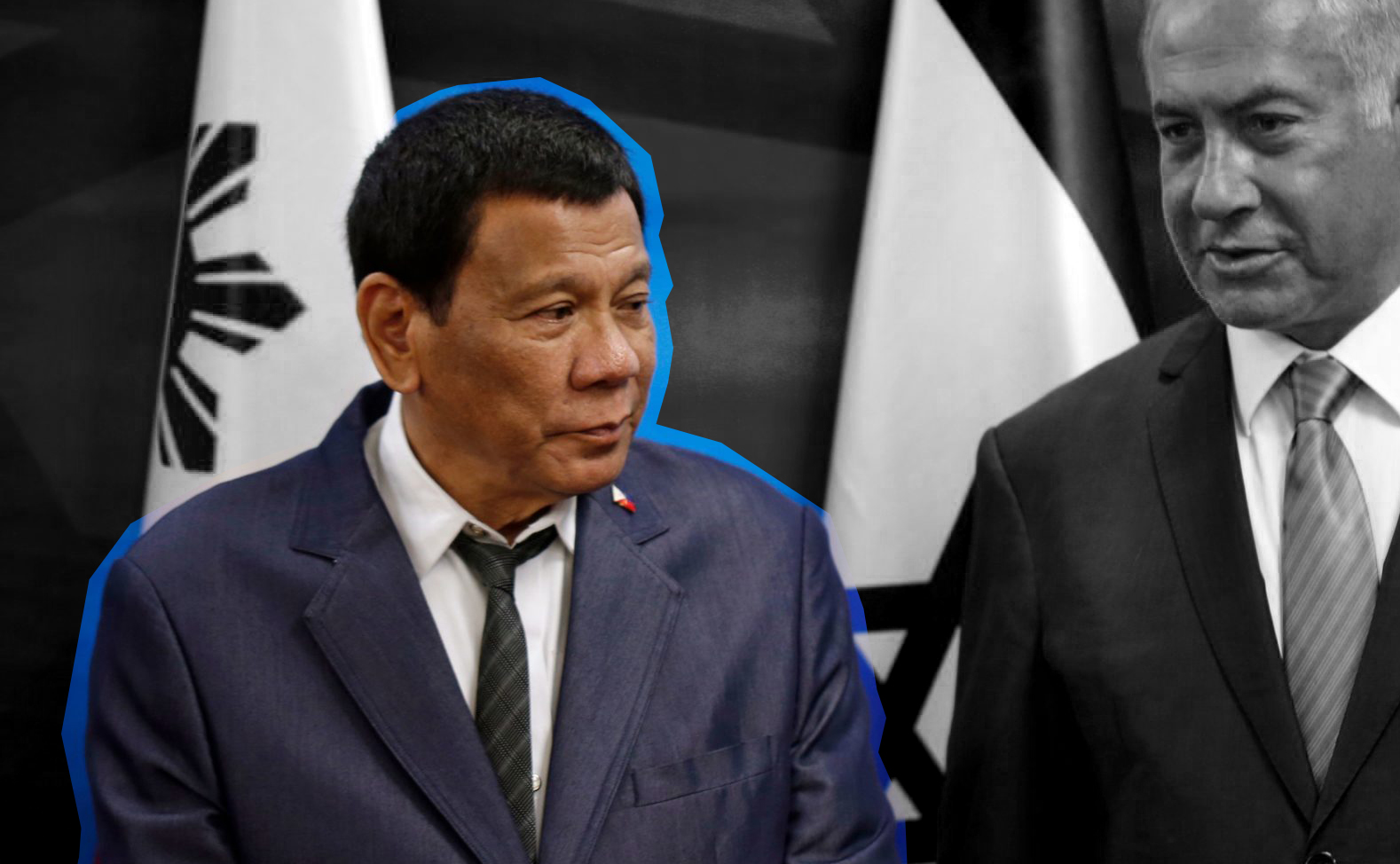 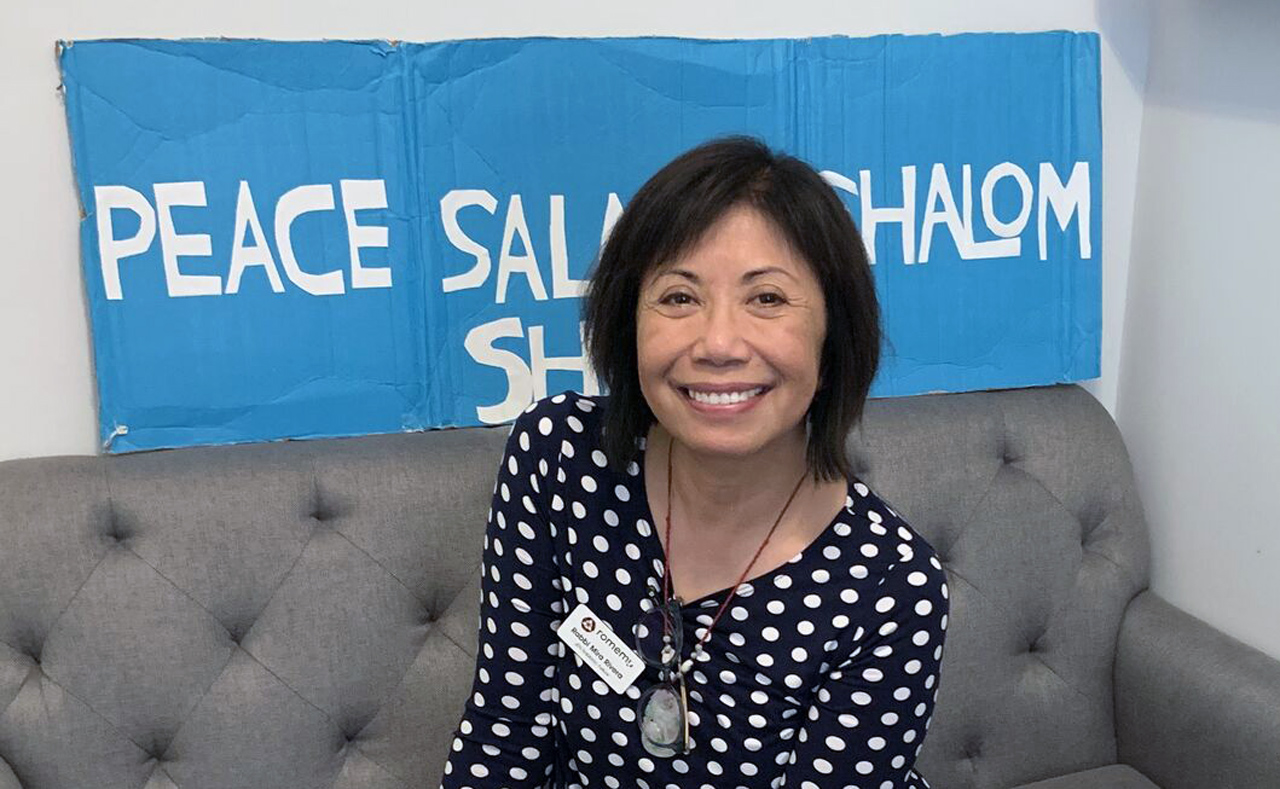