She lives in town of fewer than 2,000 people not far from the Russian River, and her high school has only a handful of Jewish kids.

Demographically speaking, Alana Fichman might not fit the profile of someone who would be selected for a competitive Jewish summer program.

But the 17-year-old from Graton flew to Israel this month after being chosen to participate in the prestigious Bronfman Youth Fellowship; out of the 300 teens that applied nationwide, only 26 were selected — zero from the immediate Bay Area, and just four from California.

The Bronfman summer program is rooted in Jewish text study, community and pluralism, and Fichman, a member of Congregation Shomrei Torah, was excited to be a part of it.

“What appealed to me most was that the fellowship involves students from different branches of Judaism,” she said in an interview the day before her July 1 departure.

She also was drawn to the fellowship’s emphasis on education. In fact, her mom, Karen Fichman, said her daughter preferred an “intellectually stimulating environment” to a more standard sightseeing tour.

“Ever since my bat mitzvah I’ve wanted to understand more about Judaism and study more Torah,” Alana Fichman said. “I figured I could go on a fun trip anywhere — this seemed like a great opportunity to be in Israel.”

Fichman grew up and still lives in Graton, just north of Sebastopol. The oldest of David and Karen Fichman’s two children, she has taught for two years with her synagogue’s madrichim program.

She also is quite involved at her school, El Molino High in nearby Forestville, where she plays basketball, runs cross country and plays tenor sax in the jazz band.

“I would describe her as someone who really jumps into things with all the intelligence, integrity and energy she has,” said Sherry Knazan, a teacher at Shomrei Torah. “She’s a charming young woman. A mensch.”

Fichman is thrilled to dig into talmudic text with a diverse group of her Jewish peers. She is Jewish on her father’s side, and though she has embraced her Jewish upbringing, she’s aware that several of the North American and Israeli participants consequently do not consider her Jewish.

“I’m eager to help them understand how I identify and why I love being Jewish,” she said.

The Bronfman Youth Fellowship was started in 1987 by philanthropist Edgar Bronfman, who once said he “dreamed of educating an interdenominational cadre of young Jews who would see their commitments to Judaism and the Jewish people through a lens broader than their own perspective.”

Students in the five-week program spend three weeks in Jerusalem, where they study Talmud, engage with a range of speakers and take day trips around Israel. They spend one week in the Negev desert and one week participating in a mifgash (encounter) with Israeli teens.

Following the summer session, participants meet in New York in October for a two-day conference to discuss the program’s impact and to talk about alumni projects.

The fellows come from all over the United States and Canada, from the widest possible range of Jewish backgrounds.

“She reads voraciously,” Karen Fichman said. “The application asked for her favorite authors, and she wrote Jonathon Safran Foer. Only after she sent it in did she realize he was an alumnus. She thought, ‘Oh great, they’re going to think I’m sucking up.'” 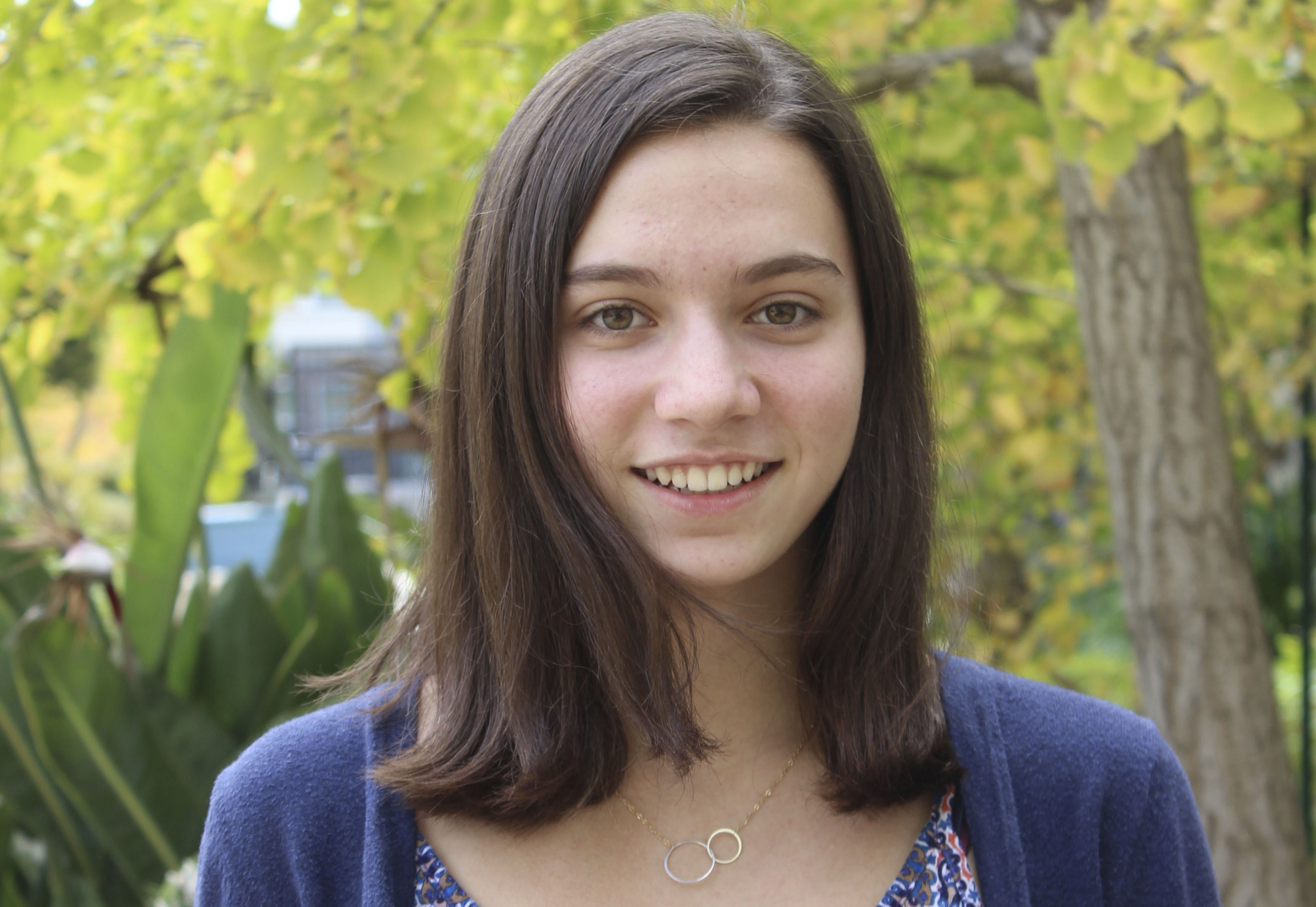 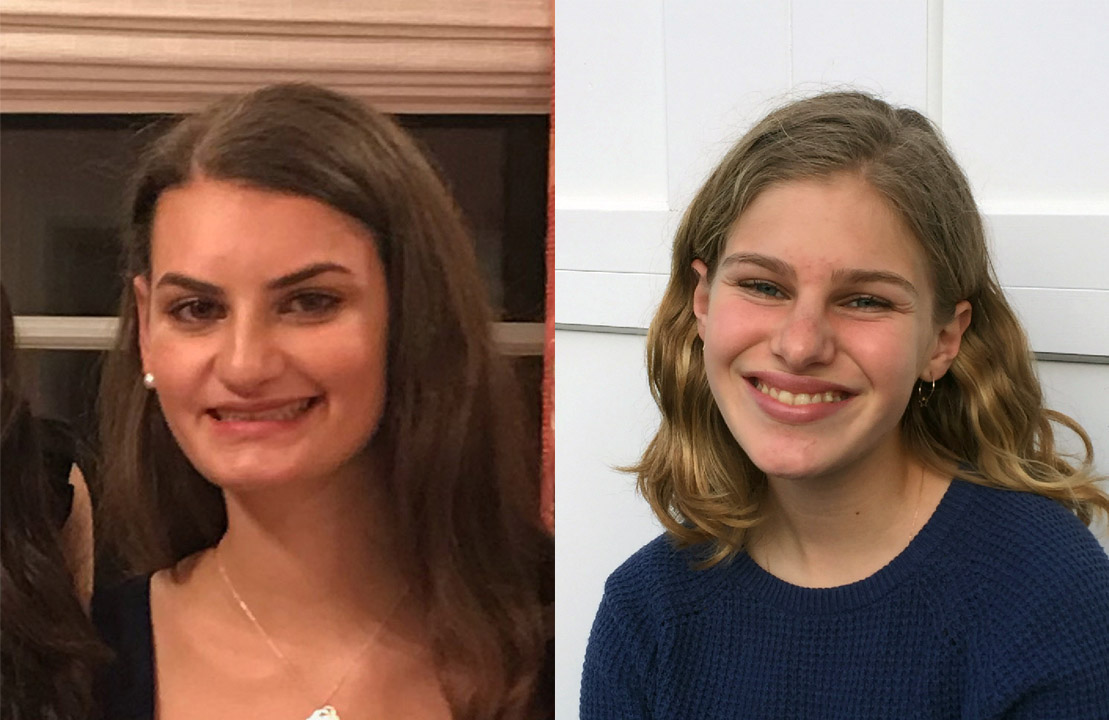