On May 22, 1960, an El Al Britannia jetliner touched down at Lod Airport. Among the passengers on this first flight from Buenos Aires to Israel was a sedated middle-aged man dressed in an El Al uniform. The blue Star of David on his cap may have been one of the most ironic images in modern history, for this was none other than Adolf Eichmann.

The capture and trial of the evil mastermind of the Final Solution have been amply covered in a variety of media. However, this new work is groundbreaking in its global treatment of the events, as well as its revelation of new information.

Constructed like a good spy novel, “Hunting Eich-mann” provides an expansive view into the personalities of the hunted and the hunters. It also reveals the ways in which Eichmann  eluded the arm of justice for 15 years, and the spectacular details of his capture.

Using a recently discovered memoir by Eichmann, author Neal Bascomb reveals that even as pursuers, including Simon Wiesenthal, were on Eichmann’s trail after the war, the unrepentant Nazi was still in Germany working first as a lumberjack and then as a chicken farmer, selling eggs on the black market to Belsen’s Jewish community.

Aside from the particulars of Eichmann’s diabolical work itself, the most disturbing parts of the book deal with the Allied failure to snare the war criminal time and again, sometimes by accident and sometimes on purpose. Eichmann’s escape to Buenos Aires was facilitated indirectly by these failures and directly by “a network whose tendrils reached throughout the continent, including the Vatican and the highest levels of the Argentine government,” Bascomb writes.

The book also includes a fuller portrait of Eichmann’s family. In July 1960, Vera Eichmann appealed to the Argentine courts to investigate her husband’s kidnapping. Although the case faltered for lack of evidence, it did endanger an El Al employee in Argentina, who had to flee the country with her family.

Bascomb reveals that Eichmann’s two older sons, Klaus (“Nick”) and Dieter, marshaled the forces of Tacuara, a local fascist organization, to find their father. Tacuara members correctly suspected that Eichmann was spirited out on the plane that carried the Israeli delegation to the Argentine anniversary celebrations. Fortunately, their plan to have the jet intercepted when it refueled in Recife was futile because the Israelis had filed a false flight plan and never intended to stop in Brazil.

Unbeknownst to Nick, his beautiful girlfriend in the late 1950s was the daughter of a Jewish lawyer who’d been blinded by the Gestapo. The father-daughter duo sent valuable intelligence to a Jewish West German attorney general eager to apprehend Eichmann. Finding his hands bound by political red tape, he passed the information to the Israelis. But it was not aggressively pursued for several years.

Once David Ben-Gurion committed Israel’s top talent to planning and implementing the extremely risky and expensive capture mission, however, it drained so many human resources that it actually endangered other vital security operations.

But the mission’s spectacular success, narrated in nail-biting detail, finally propelled the Shoah into the world’s collective consciousness. The monumental symbolic significance of Adolf Eichmann becoming a prisoner of the very people he’d endeavored to exterminate opened a floodgate of study, testimony and memorialization that continues nearly 50 years later.

Eichmann was hanged at midnight on May 31, 1962, his corpse fed to a furnace tended by a survivor who’d once labored at an extermination camp’s crematorium.

“Hunting Eichmann: How a Band of Survivors and a Young Spy Agency Chased Down the World’s Most Notorious Nazi” by Neal Bascomb (366 pages, Houghton Mifflin Harcourt, $26) 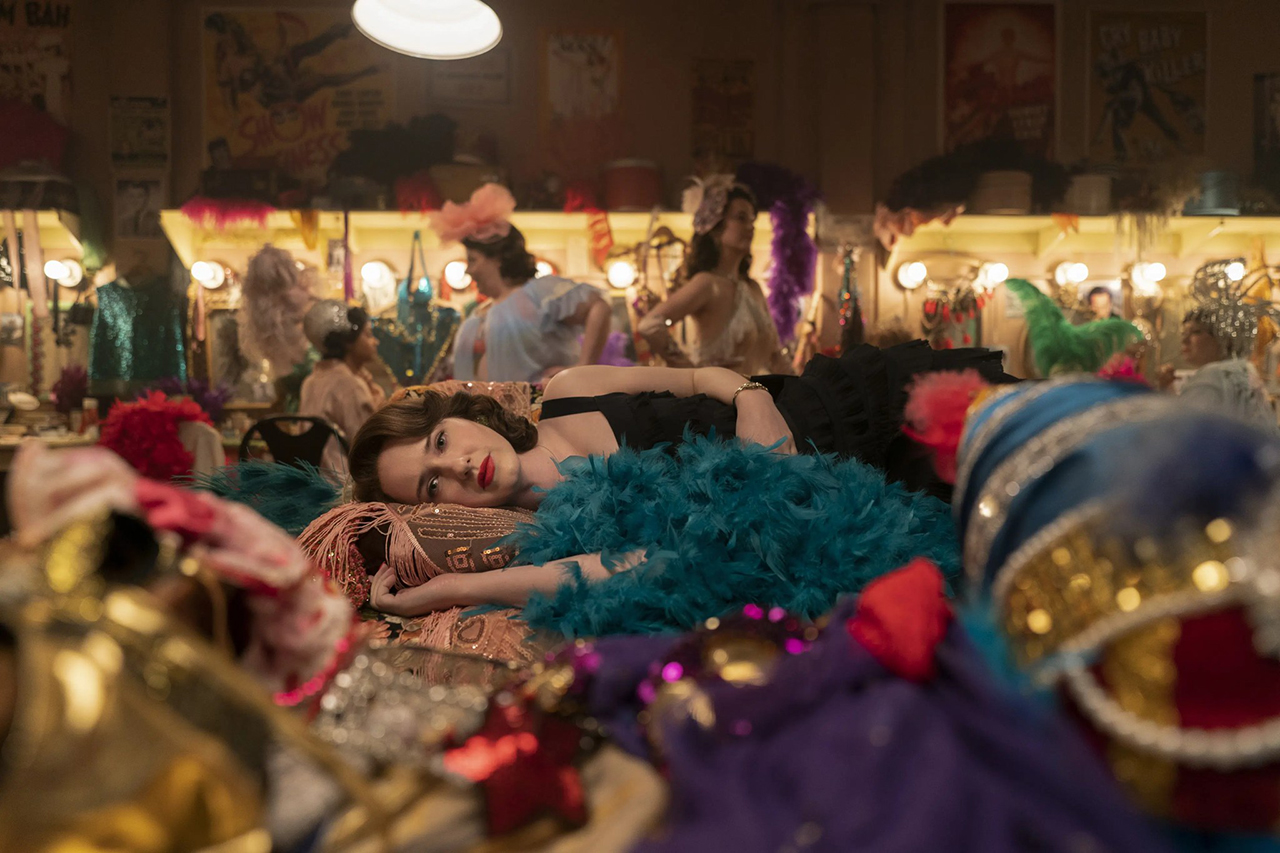