It seems that even ESPN answers to a higher authority.

To accommodate its “Sunday Night Baseball” broadcast schedule, the cable TV sports channel had a Sept. 27 Yankees–Red Sox game at Yankee Stadium moved from its original 1 p.m. EDT starting time to 8 p.m. — a time when Jews in New York, Boston and other cities would be at Kol Nidre services for the start of Yom Kippur.

“There’s no reason why the largest Jewish community in the country should be punished for a last-minute scheduling swap,” Weiner wrote in a letter to baseball Commissioner Bud Selig and ESPN President George Bodenheimer.

Besides, noted Weiner, the move would create a religious conflict for players such as the Red Sox first baseman Kevin Youkilis, as well as Jewish team personnel and fans who wanted to be home by sundown.

Selig went to bat, so to speak, for Jewish baseball fans.

“He said he agreed, and that he had heard from his own rabbi, that this was a problem,” Weiner told the Associated Press. “He said he was riding ESPN to change their position.”

Though ESPN was well within its contractual rights to make the change, Weiner is grateful that it agreed to make the switch back to the original

“It was a basic thing that they can do to be sensitive, and the right thing was done,” he said.

ESPN wasn’t the only enterprise sporting the colors of religious tolerance. Several months ago, the NFL moved the start time of a Sept. 27 New York Jets–Tennessee Titans game from 4:15 p.m. to 1 p.m.

Jets owner Woody Johnson suggested the switch to commissioner Roger Goodell so that fans could make it home before the start of Yom Kippur. 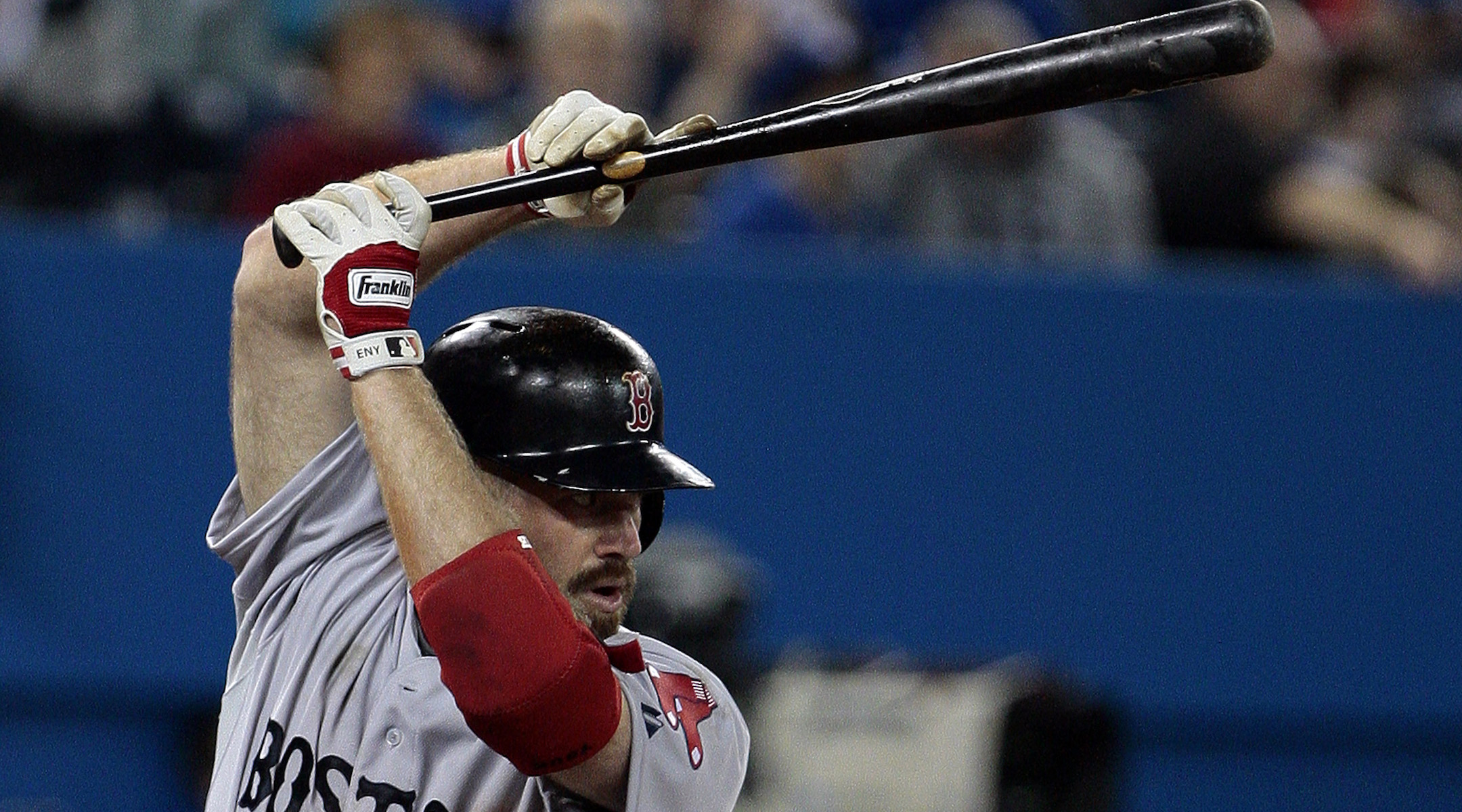