Twenty-five years ago, Naomi Tucker participated in a high school service project that would change her life forever.

It was Thanksgiving. She was volunteering with a few of her fellow students at Lick Wilmerding High School in San Francisco at the city’s battered women’s shelter La Casa De Las Madres, painting walls in the shelter to make the space more inviting.

“It happened for me then,” Tucker recalled. “I was taken by the courage of the women living in the shelter, and just knew that was where I needed to be.”

A year later, in college, she began working at a battered women’s shelter, and “the rest is history,” she said. Tucker would spend the next 25 years advocating for battered women and educating people about domestic violence.

Tucker, the founding director of Shalom Bayit, will be honored for those years of service to the cause at the agency’s annual luncheon, Creating Hope, at 11:45 a.m. Oct. 25 at the Carnelian Room on the 52nd floor of 555 California St., S.F.

Shalom Bayit is a nonprofit organization that since its founding in 1992 has worked with battered Jewish women to provide counseling, advocacy, support groups, a toll-free helpline and Jewish healing rituals. It serves 80 to 100 women each month.

One of their most successful efforts is the annual sermon campaign, in which rabbis agree to speak about domestic violence from the bimah.

This year, for the eighth annual sermon campaign, 19 rabbis around the Bay Area will speak Oct. 30 in conjunction with Parashat Lech Lecha and Domestic Violence Awareness Month.

“It’s important that the Jewish community not consider this to be something that only happens to non-Jews,” said Rabbi Yitzchok Feldman of Palo Alto’s Emek Beracha, an Orthodox congregation. “This is a subject that should not be shrouded in silence.”

Feldman had been speaking about domestic abuse for several years when Shalom Bayit approached him about joining its campaign, so he didn’t hesitate to join the cause.

“There is a specific type of domestic abuse which does not exist with non-Jews, and that is the unlawful use of the get, or process in a divorce, which can be another way to exact revenge or pain on your spouse,” Feldman said. “I try to highlight the fact that we don’t tolerate that.”

Tucker said it’s critical for Jewish women being abused to remain connected to their Jewish community.

Yet this is often difficult, since her partner often is a part of the Jewish community as well. This creates problems for the abused woman and congregants friendly with both people.

“We will go with her to talk to her rabbi about developing a safety plan to help her feel safe in the Jewish community,” Tucker said. “We want her to hold onto her Jewish community and identity.”

Shalom Bayit will begin a support group for battered women Monday, Oct. 19 in San Mateo. The group will meet in the evening and serve women on the Peninsula who cannot easily travel to Oakland for Shalom Bayit’s ongoing support group. The women will meet twice a month through February for a total of eight sessions.

To contact Shalom Bayit about its Creating Hope luncheon or the Peninsula support group, call (510) 451-8874. 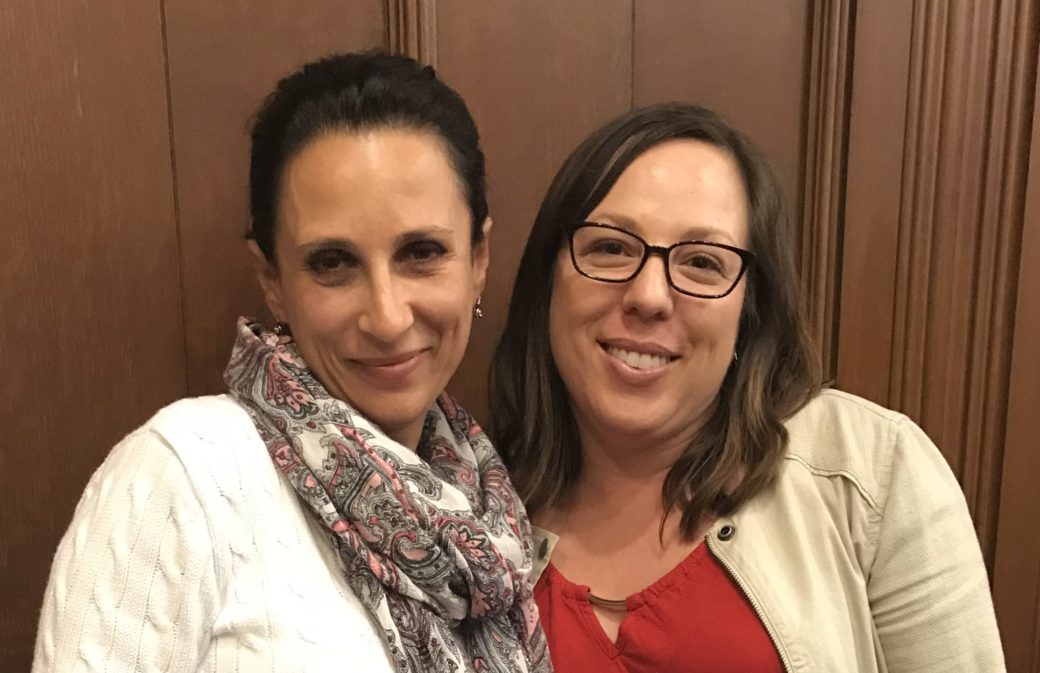 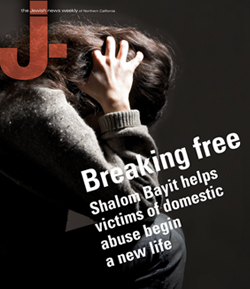 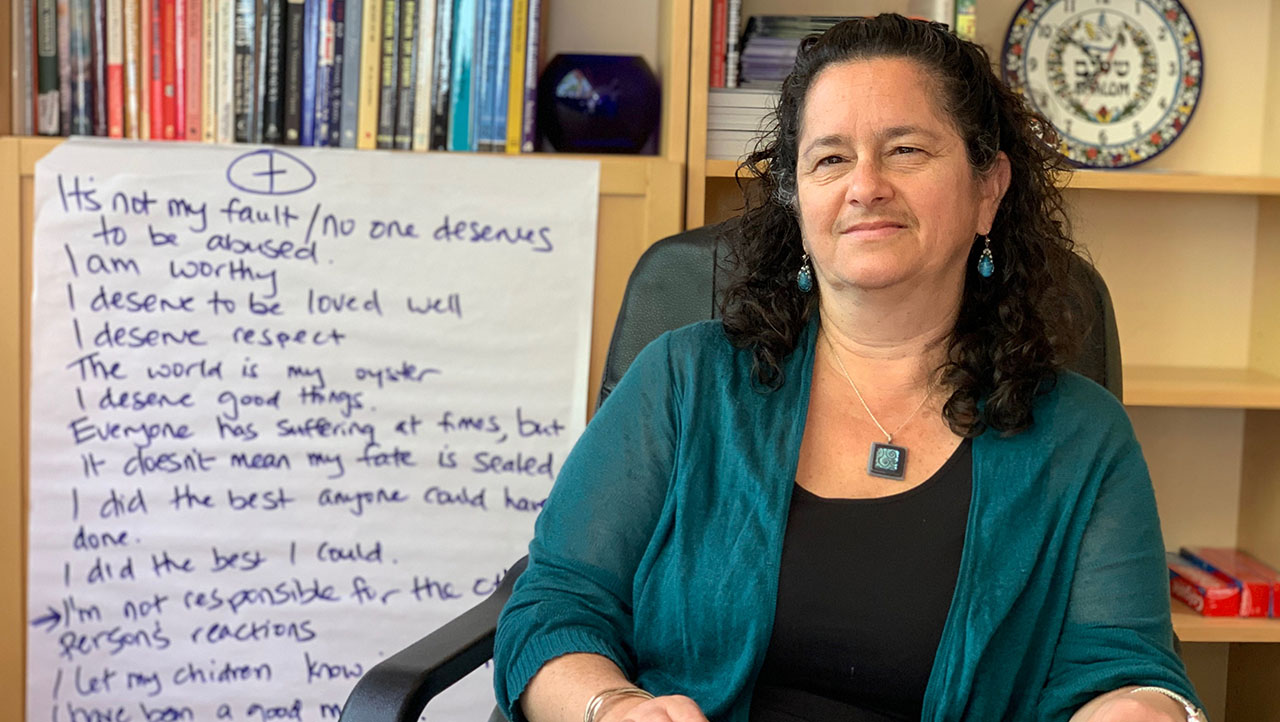