Moishe House, an organization that provides a communal living experience for 20-something Jews, has moved its headquarters in Santa Barbara to its first ever office, located in Oakland.

“We’ve been operating as an island,” said Executive Director David Cygielman. “The move will get us more engaged in a larger Jewish community and provide an opportunity for our staff to work together.”

He added that the new address at 1330 Broadway situates Moishe House closer to the Jim Joseph Foundation, which announced a $1.25 million grant to the organization this past July, as well as major airports and Bay Area events.

Moishe House recently was named a finalist in Slingshot, a Zagat-style resource guide of the 50 most innovative Jewish nonprofits in the United States.

“Being mentioned in Slingshot is a huge honor,”â€ˆCygielman said. “Our organization has been radically changing for the better in the past year, and inclusion in Slingshot is validation of those changes.”

The first Moishe House opened in Oakland in 2006, and the organization now operates a network of 29 houses throughout the world, from South Africa to China. In addition to the Oakland house, there is also a house in San Francisco. 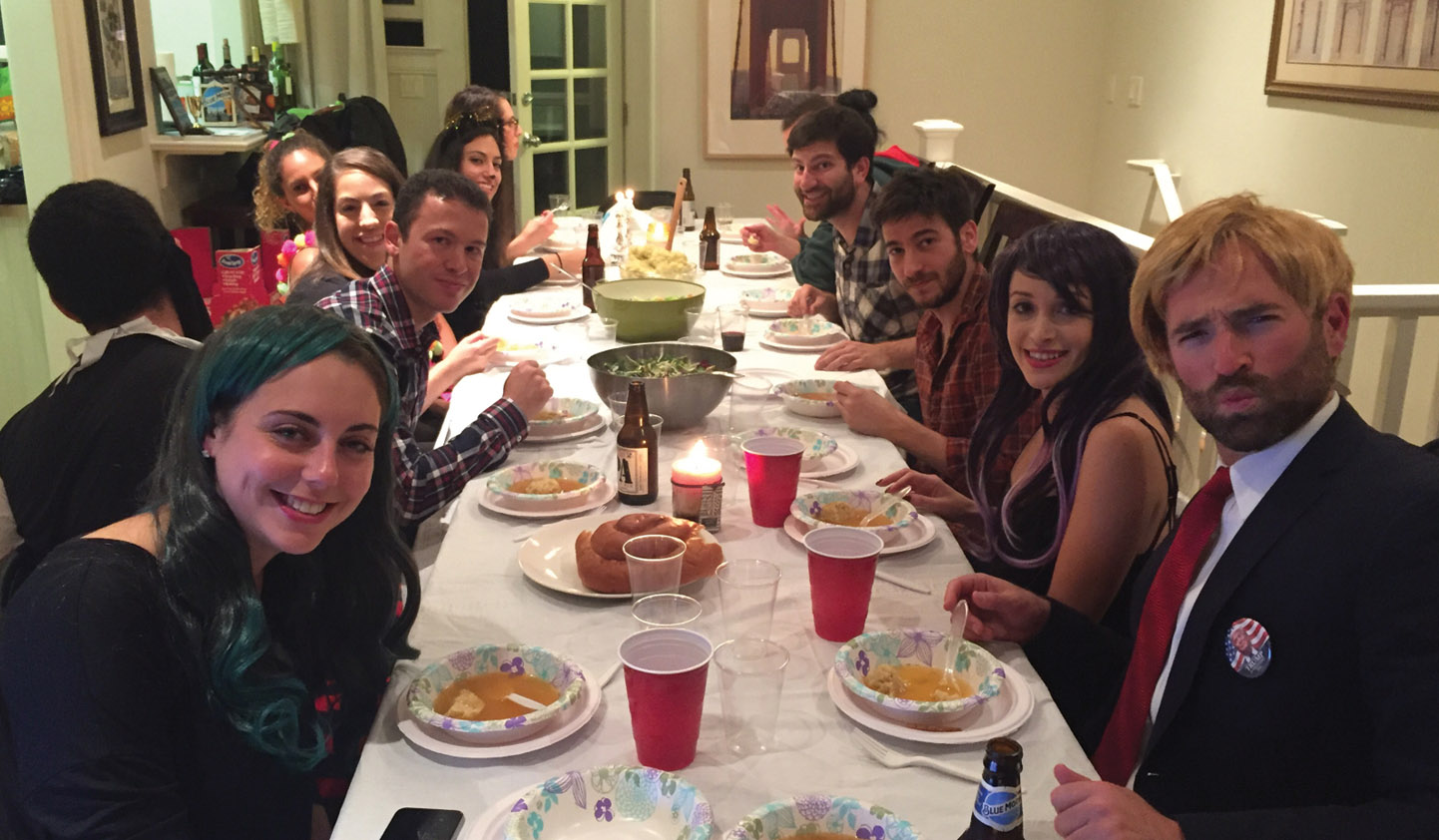