Refuseniks to look back and ahead at Palo Alto JCC

Jews could not practice their religion freely in Soviet Russia. In some cases, they were arrested and imprisoned for trying to do so.

But 20 years ago a groundswell of activity — in the United States and the Soviet Union — eventually led to “our people” being let go.

Refuseniks from Russia and “supportniks” in the Bay Area will gather Nov. 5 for the first time in nearly two decades at the Oshman Family Jewish Com-munity Center in Palo Alto for “Let My People Know,” an evening dedicated as much to looking back as it is to looking ahead.

“We conceived this not only as a history lesson of where we have been — which is an amazing story of freedom — but also as an attempt to raise questions about where we are going,” said Gennady Farber, who moved from Leningrad to Los Altos in 1992 with help from David Waksberg, then director of the Bay Area Council on Soviet Jewry and now the director of the Bureau of Jewish Education.

Refuseniks are Russian Jews who were barred by the Soviet authorities from immigrating to Israel. Supportniks were those who advocated on behalf of the refuseniks.

Farber knew very little about Judaism growing up in the Soviet Union. He had eaten matzah but had no idea it was a ritual food; he didn’t see a menorah until he was 31 years old.

“It was the classic situation [in the Soviet Union] of Jewish life being somewhere in the background,” Farber said.

“Let My People Know” is being co-sponsored by the Jewish Community Relations Council and the Oshman Family JCC, but its origins are wholly grassroots.

Farber and refuseniks Boris Kelman and Boris Vladimirsky approached the JCRC with the idea to plan an event that would celebrate the movement’s roots while also considering its impact on the community’s present and future.

“Let My People Know” will be moderated by Danny Grossman, a past president of JCRC who was a human rights officer in Leningrad when it was under Communist control.

The evening will unfold in threeparts. First, film clips and speakers will recount stories from refuseniks and supportniks. Leaders of the movement then will be honored or remembered for their efforts.

The event will conclude with the children of refuseniks sharing their story of how they came to the United States as teenagers, and what their lives are like today.

Farber recalled how the Jewish

identification on his passport linked him to other Jews in the Soviet Union. But after he immigrated, he asked himself: What unites me to my fellow Russian Jews in America? What makes me a Jew?

“I have grown-up kids who are both married, I’m a happy grandfather, but I see how my kids struggle with these same questions,” Farber said.

The evening is not intended to be a one-night-only affair, coordinators say. The ultimate — and long-term — goal is to connect the Russian-speaking and mainstream Jewish communities.

The Russian-speaking community “is pretty much detached — it has a life of its own,” Farber said. “I call it ‘Tchaikovsky-all-the-time’ … but our wonderful culture keeps us out” of mainstream Jewish life.

The goal with “Let My People Know” is to bring together these two groups to reflect upon one of the most unified periods of American Jewry.

“We see this event as a way to bring people together, and to understand that the Soviet Jewry movement has some really terrific lessons we can take from it,” said Karen Stiller, the JCRC’s Peninsula regional director. “The Jewish community at the height of this movement was so unified by the struggle of Soviet Jews, and we can learn a lot from that today.” 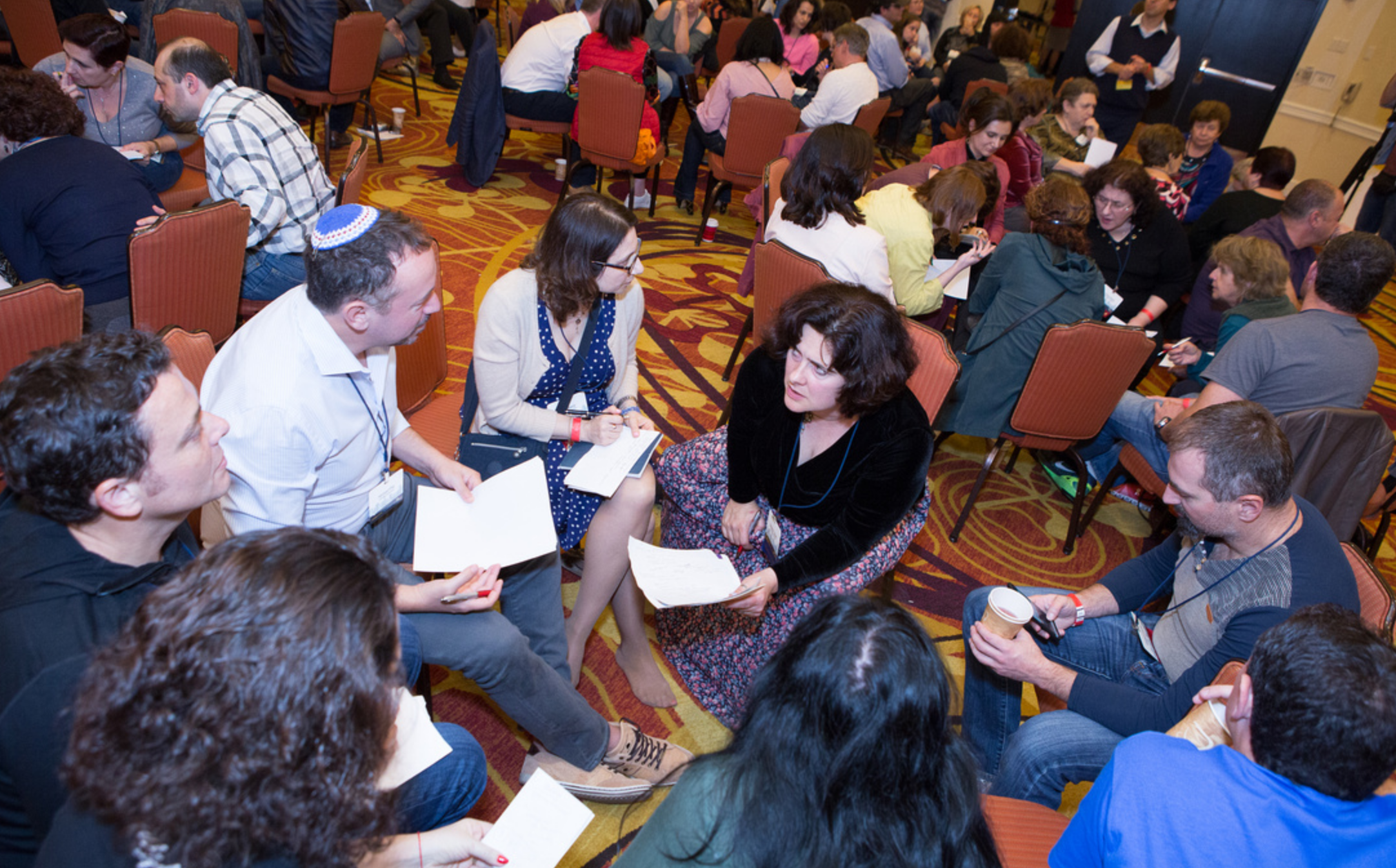