As a reporter stands at the entrance of the Barzilai Medical Center in Ashkelon awaiting the arrival of a medical helicopter, air raid sirens begin to wail and people begin running.

“We may be facing another rocket attack,” the reporter says, just as a rocket, black smoke gushing from its tail, slams with a thud into the roof of the hospital behind her.

“Oh my God, oh my God, what’s going on?” she asks as she ducks and then runs with her microphone and cameraman into the hospital.

Inside the emergency room, a doctor tells the reporter that the top two floors were destroyed. He then pauses, glances at a text message and says the entire building is about to collapse, and they must evacuate.

The doctor flees, but the reporter and cameraman are killed in the collapse.

The picture fades to black and the words, “All of this didn’t really happen,” appear on the screen. Viewers are then asked to contribute money to the hospital to protect it from future attacks.

“This is my worst dream,” Lea Malul, the hospital’s public affairs director, said of the scenes in the video, part of a fundraising campaign for the hospital.

She said she has been having this dream since March 2008, when Palestinians fired a Russian Grad rocket from the Gaza Strip that landed near the hospital’s helipad 30 seconds later. Malul said she was standing just yards away and froze.

“That started the nightmares,” she said, noting that although the hospital itself has not been hit by Palestinian rocket fire, it is the only hospital within range of Hamas missiles.

Although Palestinian rocket fire has been largely silent since an Israeli offensive in the Gaza Strip in January, the hospital nevertheless intends to break ground shortly on an underground, fortified wing.

The video came about after Malul talked about her nightmare with filmmaker Ofir Lobel, the son of the hospital’s deputy CEO, Dr. Ron Lobel. Ofir decided to put it to film.

“I told him it is very difficult to explain to the world what I have been going through because rockets are not only killing and injuring people — they also affect us mentally,” Malul said. “I asked him to put it in a way that people would be able to share what we feel.”

Malul will play the three-minute video during a campaign to raise $50 million from donors in the United States. The money is the remainder needed for a $100 million fortified underground 250-bed wing to be constructed adjacent the existing 500-bed hospital.

“It’s an unusual movie to be used in fundraising,” Malul conceded. “But I believe sometimes you have to understand reality and can’t put your head in the sand. This is our reality and we have to face it.”

Bruce Bobbins, executive vice president of New York public relations firm Dan Klores Communications, said that “shock and awe definitely can be an effective PR tool. You see that in ads for Mothers Against Drunk Driving that show mangled cars and dead bodies.”

Although it may turn off those who believe the ad is “way overboard,” Bobbins said it is bound to get people talking — positively or negatively.

“Half the battle is developing awareness of the brand,” he added. “If nobody knows about the danger, you’ll never raise any money.” 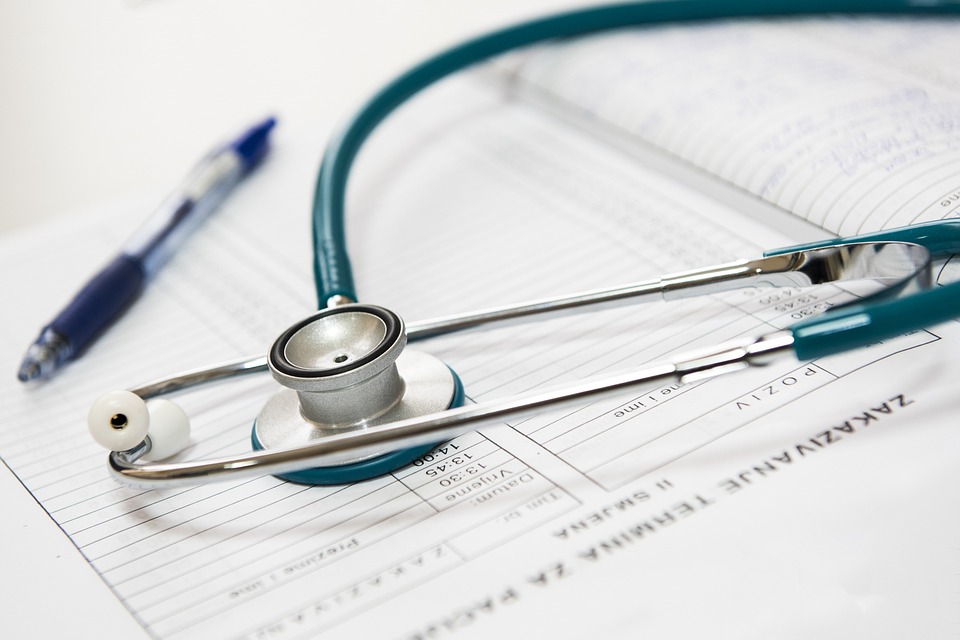 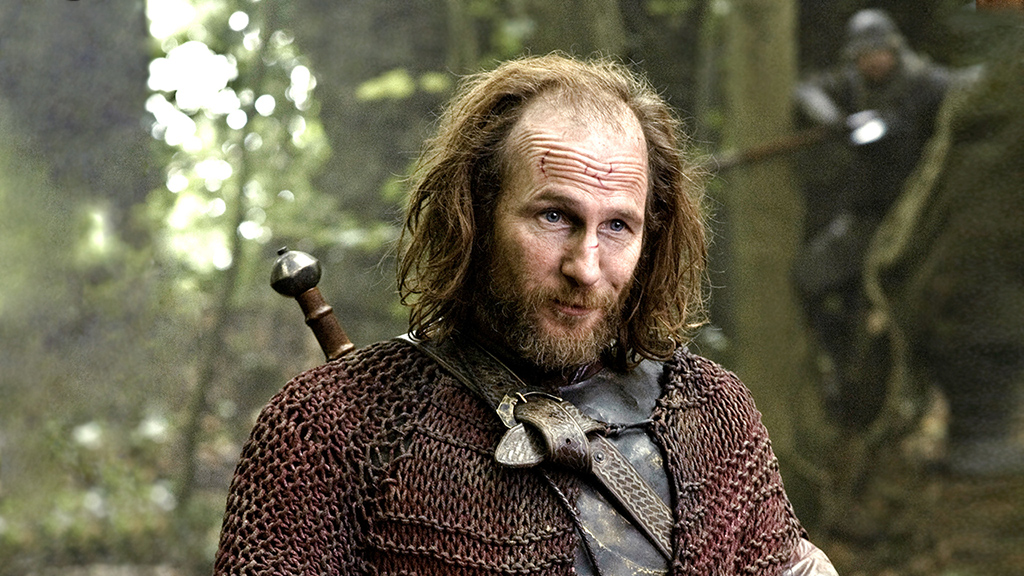 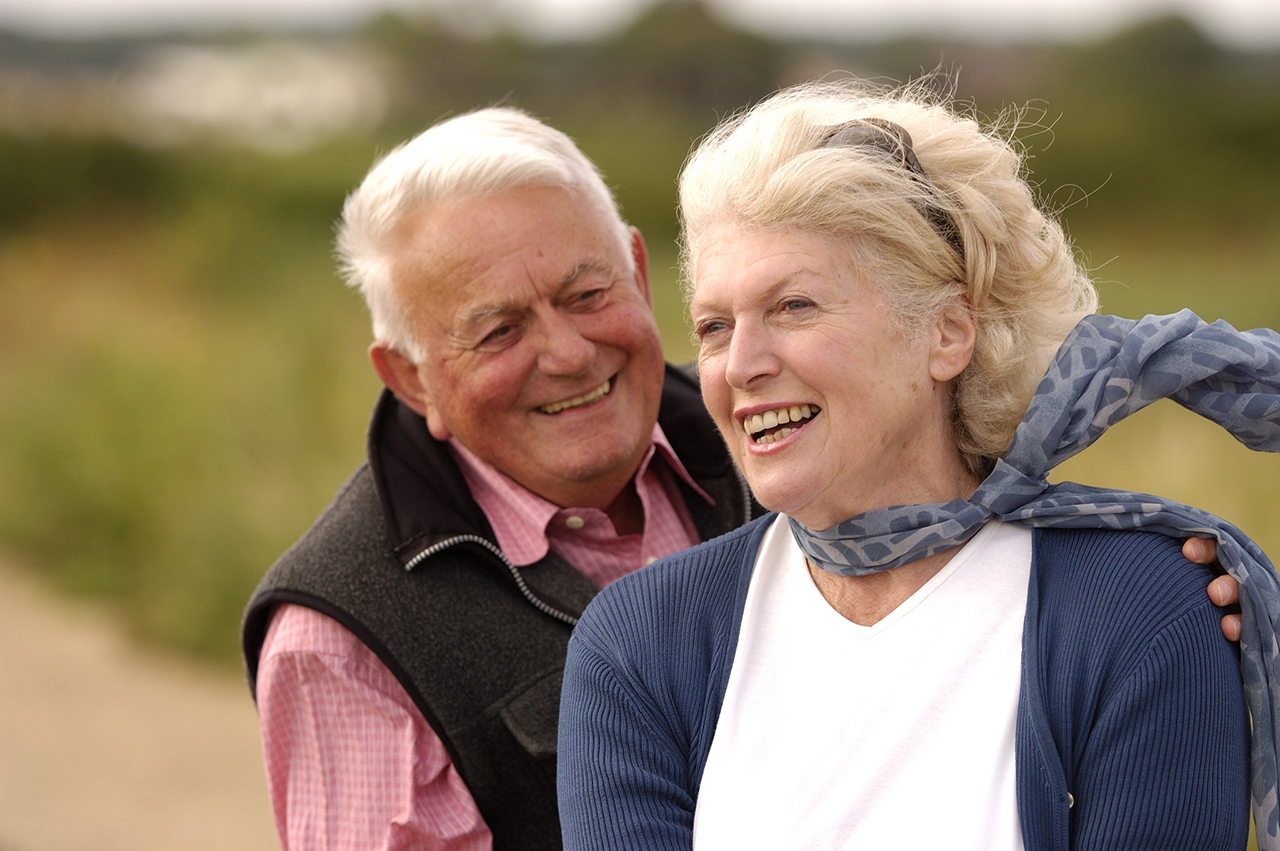