Should Israel be a model for U.S. airport security

As U.S. officials try to figure out how to improve airport security in the aftermath of the failed Christmas Day bombing attempt of a Detroit-bound Northwest Airlines flight, many North Americans are looking to Israel as a model.

Passengers at the Ben Gurion airport near Tel Aviv wait to go through security checkpoints that include a new biometrics identification system. photo/ap/ariel schalitDavid Harris, executive director of the American Jewish Committee, wrote a piece for the Huffington Post about the lessons U.S. airport security officials can learn from their counterparts in Israel.

“From the perspective of security, one is in a class by itself: Israel’s Ben Gurion Airport,” Harris wrote. “In the wake of the thwarted terrorist attempt on Northwest Flight 253, it’s time to revisit the Israeli model, as other countries ask what more can be done to prevent such near-catastrophes.”

El Al, Israel’s national airline, has been the target of more attacks and specific threats than any other airline in the world. After a number of shootings and hijackings by terrorists during the late 1960s and early 1970s, the government-owned company introduced a set of stringent security measures aimed at thwarting future terrorist attacks.

The enhanced security extended to Ben Gurion International Airport, which also had been the site of terrorist attacks. Security there is composed of a number of rings, only some of which are visible.

Passenger profiling has been a major component of the security success. Security officials question passengers before sending their luggage and screen them based on their answers and backgrounds. Passengers considered a potential risk are taken aside for further questioning and thoroughly searched.

Passenger profiling by Israeli airport security has been criticized heavily over the years. Many Arab passengers, including Arab Israelis, have complained of being forced to undergo excessive and demeaning security checks. Israeli civil rights groups and Israeli Arab lawmakers have petitioned Israel’s Supreme Court to ban ethnicity-based profiling as discriminatory.

Jennifer Laszlo Mizrahi, founder and head of the Israel Project, a pro-Israel advocacy group, says profiling is not discriminatory. On the contrary, she says, in Israel it has benefited both Jews and Arabs.

Meanwhile, on Jan. 5, Israel unveiled a new biometrics system for testing at Ben Gurion airport near Tel Aviv. Instead of waiting in long lines to be checked by inspectors, travellers will swipe smart cards containing their photo, fingerprints and personal details. Officials said the system will reduce intrusive security checks while making flying safer.

The biometrics scanners are similar in size and appearance to cash machines. They are fitted with cameras that snap a picture of the traveller and compare it to the card. Travelers then answer basic security questions on the screen, an official said, and security checkers will stand by to assist with questions.

They are also there to observe body language like excessive sweating and nervousness. Foreign travellers will be allowed to register with the system, Airports Authority spokeswoman Maayan Malchin said.

The Associated Press contributed to this report. 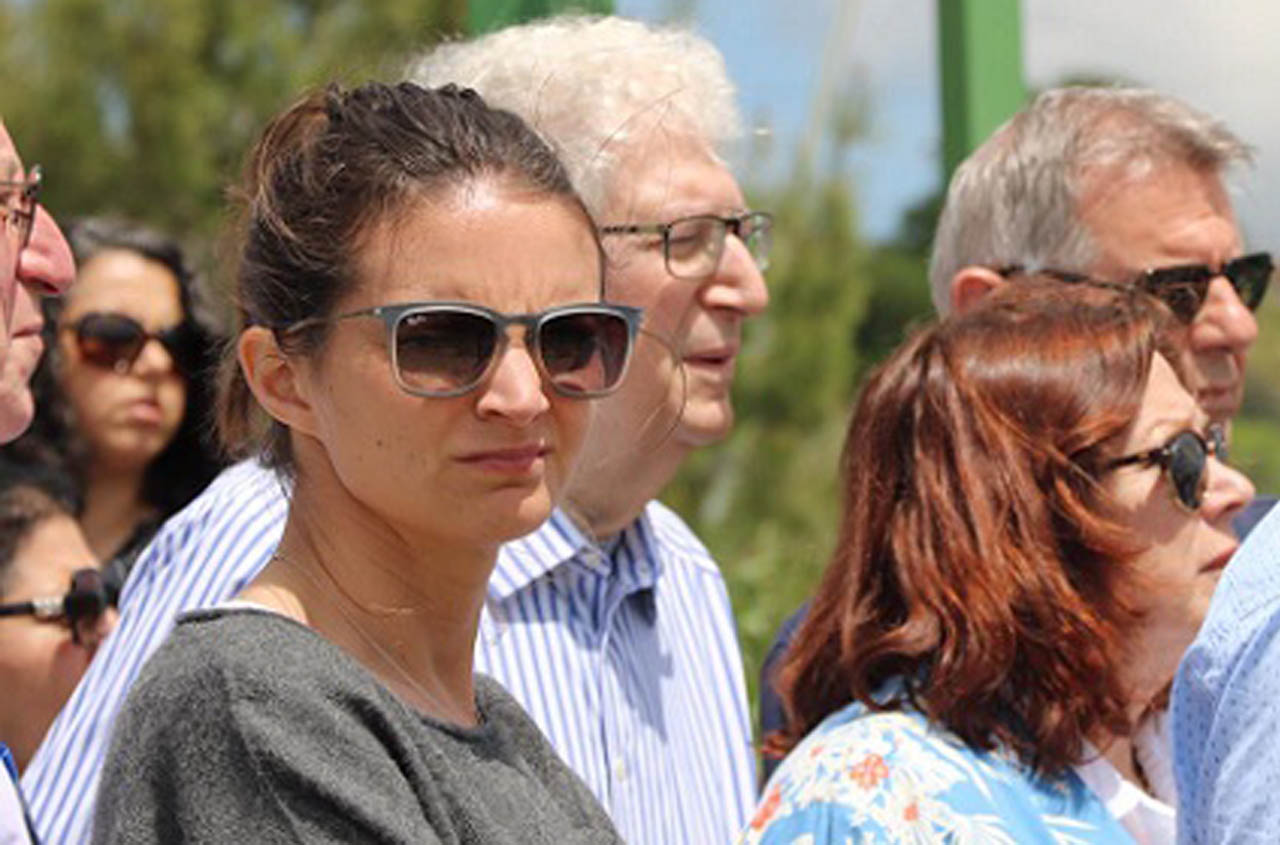 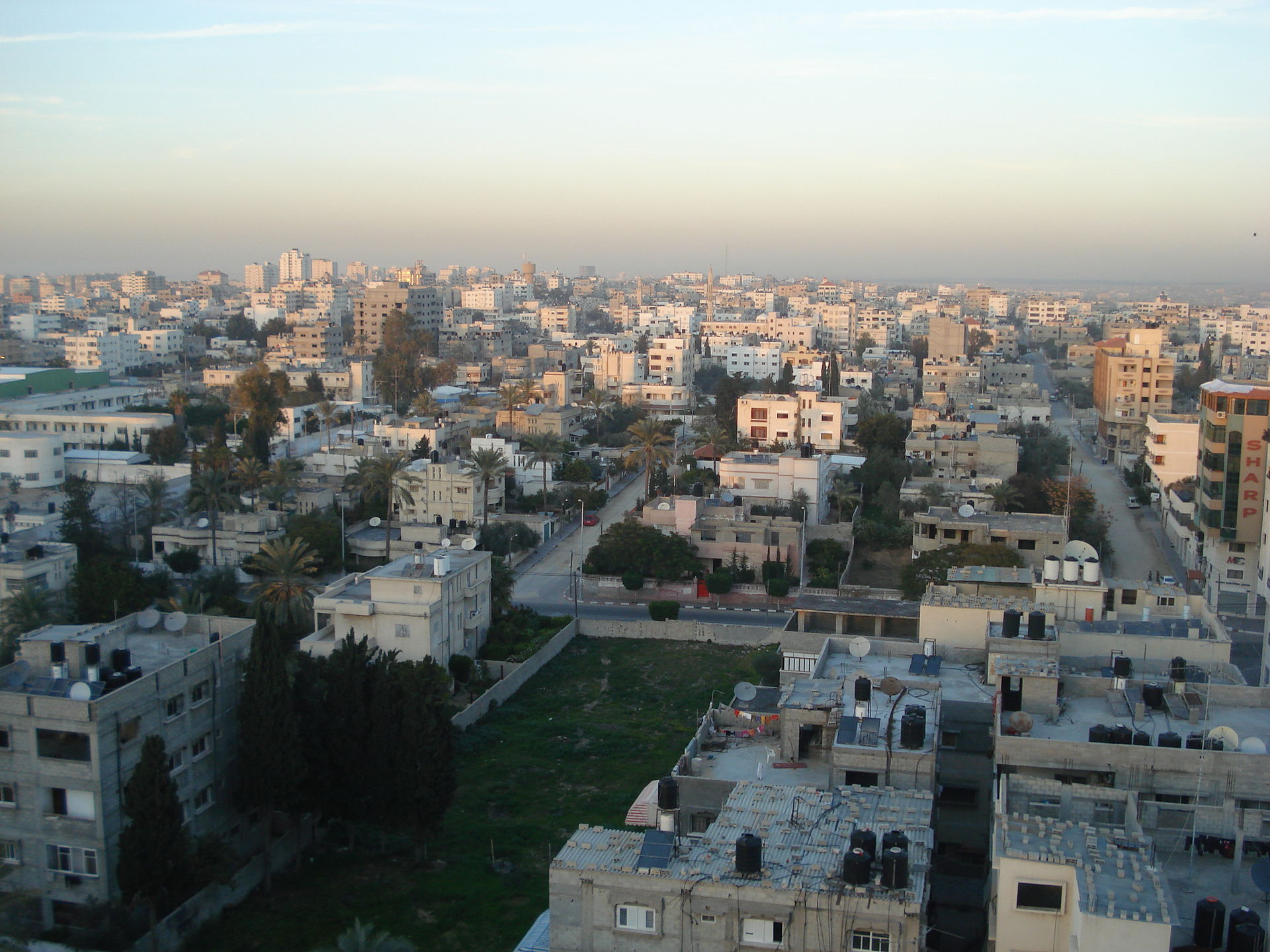 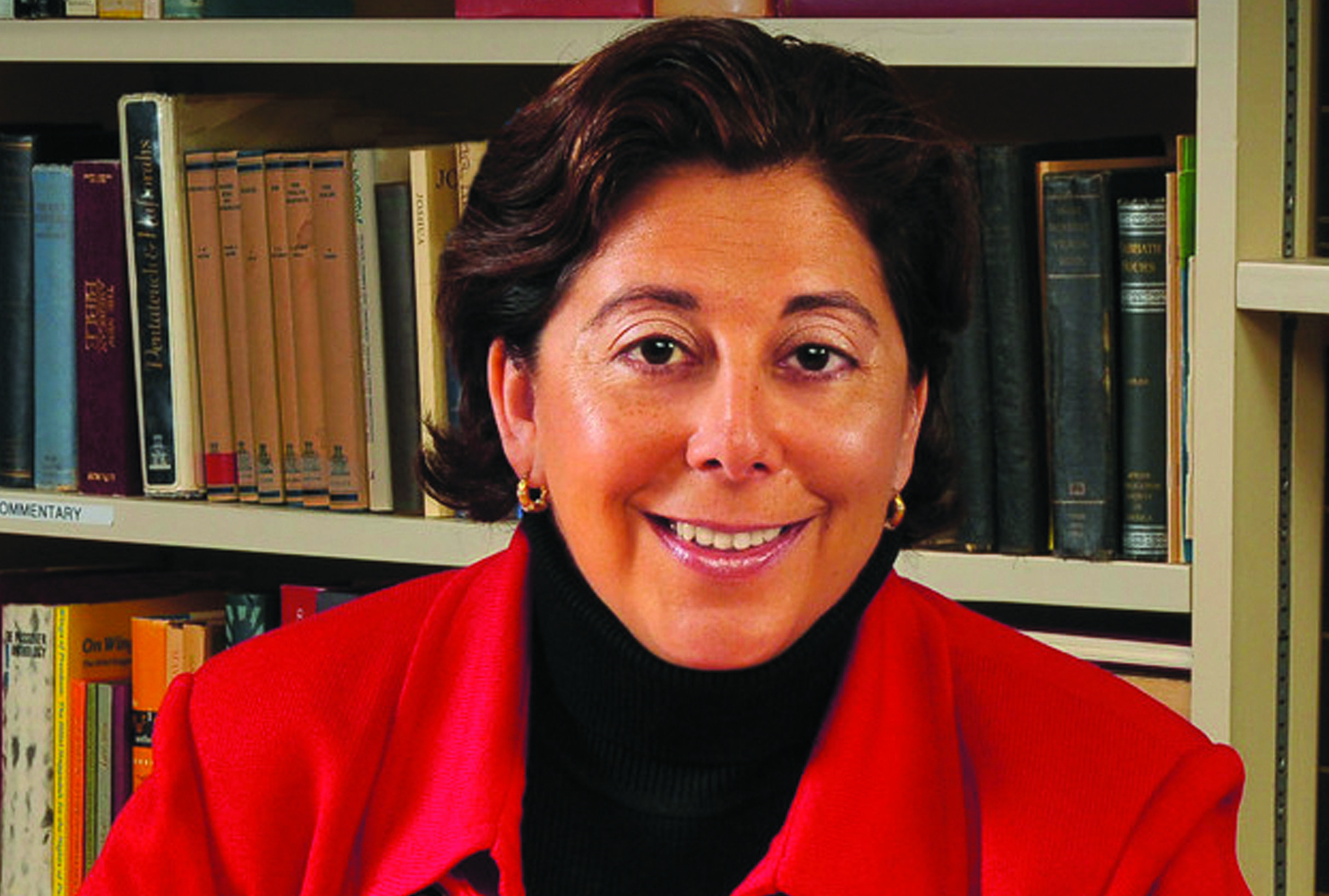 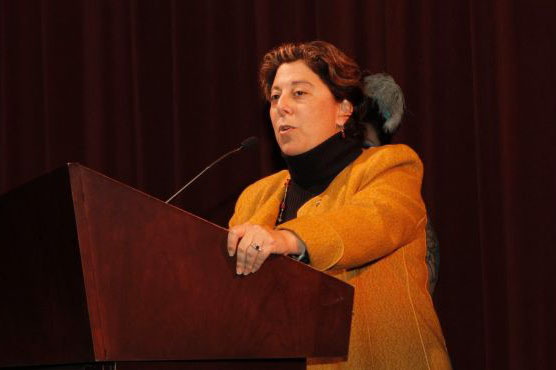