History, like a well-appointed birthday present, beckons. “Unwrap me, and I will show you promises for tomorrow.”

A case in point is “The Blind  Side” starring Sandra Bullock. It’s a movie that brought tears to my eyes — and I don’t cry in movies.

In a performance that earned her a Golden Globe for best actress and an Oscar nomination, Bullock portrays the real-life mother Leigh Anne Touhy. Graced with privilege in upper–middle class Memphis, Tenn., she reaches out and rescues a hapless black youngster — whose behemoth size gets him noticed by the football program at a very white, very upper class Christian school.

While the real-life Touhys rescued Michael Oher from the mental and physical shackles of modern-day ghetto privation, his shy, “gentle giant” disposition changed them as much as they changed him. Oher went on to become an NFL player with the Baltimore Ravens.

As we dance, taking a twirl through the themes of history, let us turn the clock back a little further.

At the beginning of last century, in the emotional hotbed of New Orleans, a child slave of the ghetto was born of a prostitute mother and “missing” father.

He somehow stumbled into the attention of a financially poor but loving Russian Jewish immigrant family, the Karnofskys. This little fellow, with an appreciative, magnetic personality, attached himself to the father, to help him with his horse-and-wagon hauling business. The Karnofskys loved the child, took him in for dinners, including Shabbat, and provided more than bed and shelter.

They provided him with the love he needed, and his first musical instrument that led this confused, hungry youngster onto worldwide fame — as a jazz performer, music innovator and worldwide ambassador for humanity. Louis Armstrong proudly spoke fluent Yiddish, from his childhood through his whole life, and always wore a Star of David around his neck.

And Louis Armstrong provided joy and inspiration to millions worldwide.

The Talmud says “to save one life is to save all of humanity.”

Now, let us turn the clock back 3,500 years. We’ll continue the dance. Another child was plucked up, this time from the waters of the Nile, frothing with the torrents of first-born sons of Jewish slaves that had been slaughtered.

This child-slave was graced by delivery into the corridors of power, into the family and household of Pharaoh, ruler of one of the world’s great empires. Blessed with royal nurturing and education, this child became not only a great architect and builder of Pharaoh’s cities, but turned his adoptive family’s house, nation and culture upside down. He became the architect and builder of a liberated thread of humanity that alters history.

Themes of history, lessons of life.

Didn’t Moses lead us out of the blindness of slavery into the world of possibilities, so that we served up the Ten Commandments, and countless contributions of science and art?

When my son Seth was little and we would go surfing together, we loved the story of the little old man, out for his morning walk on the beach, although this particular morning the shore was awash with a “red tide.” Every few steps, the old man would bend over, select one of the crustaceans, and toss it back into the ocean.

Two sarcastic young surfers call to the old man. “Why are you doing that? The beach is awash with zillions of them. Do you think it makes any difference if you throw one or two back in the ocean?”

The old man looked up to confront the boys. “To the one or two I toss back in, it sure makes a difference.”

Let us end this Jewish dialogue with a question: Do you think for a moment that the Touhys or the Karnofskys or Pharaoh’s daughter were in the throes of influencing history? I don’t think so.

I believe they just loved a child.

Now, let’s look out our backyard window to Haiti, where so many surviving children now need attention, food and water and love.  They need to be plucked out of the raging torrents of aftershock to survive and fulfill the promise that history.

How many Michael Ohers, Louis Armstrongs and even architects of human change like Moses are out there?

Dr. Joseph Michelson is a former Half Moon Bay resident who was on the clinical faculty at Stanford Medical School. He now lives in Pasadena, teaches at American Jewish University in Bel Air and is a contributor to the L.A. Jewish Observer. 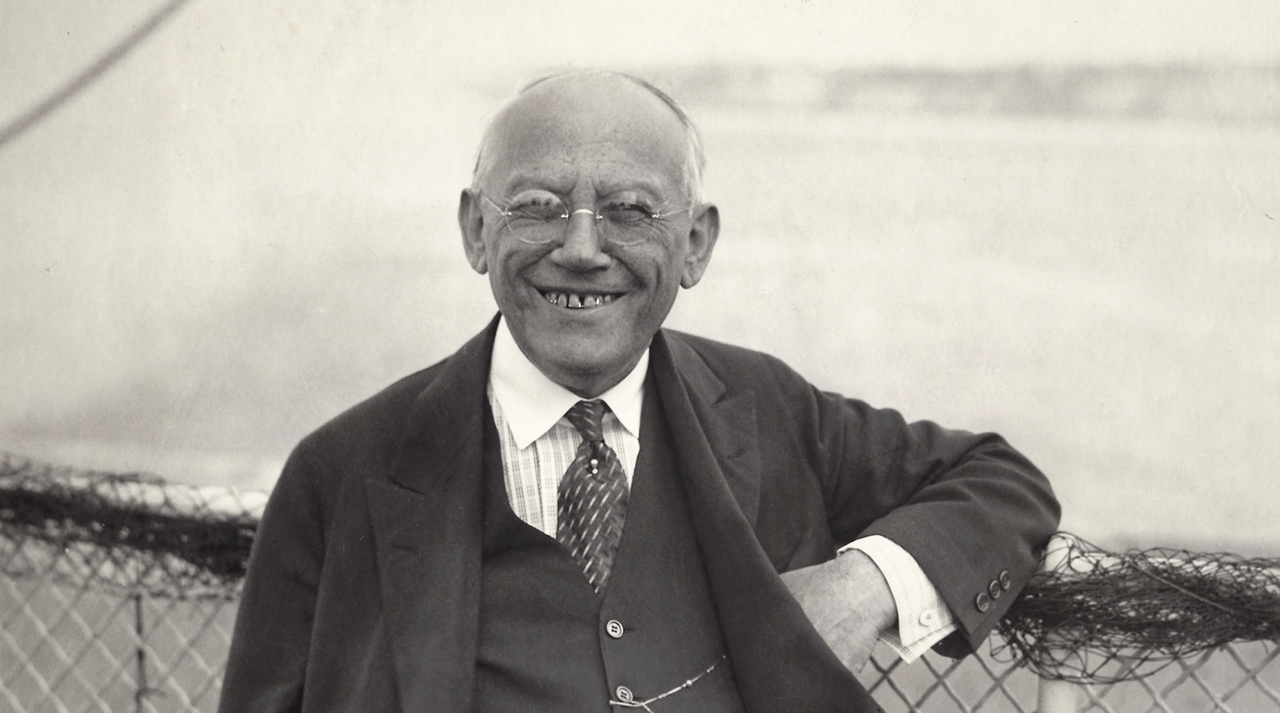 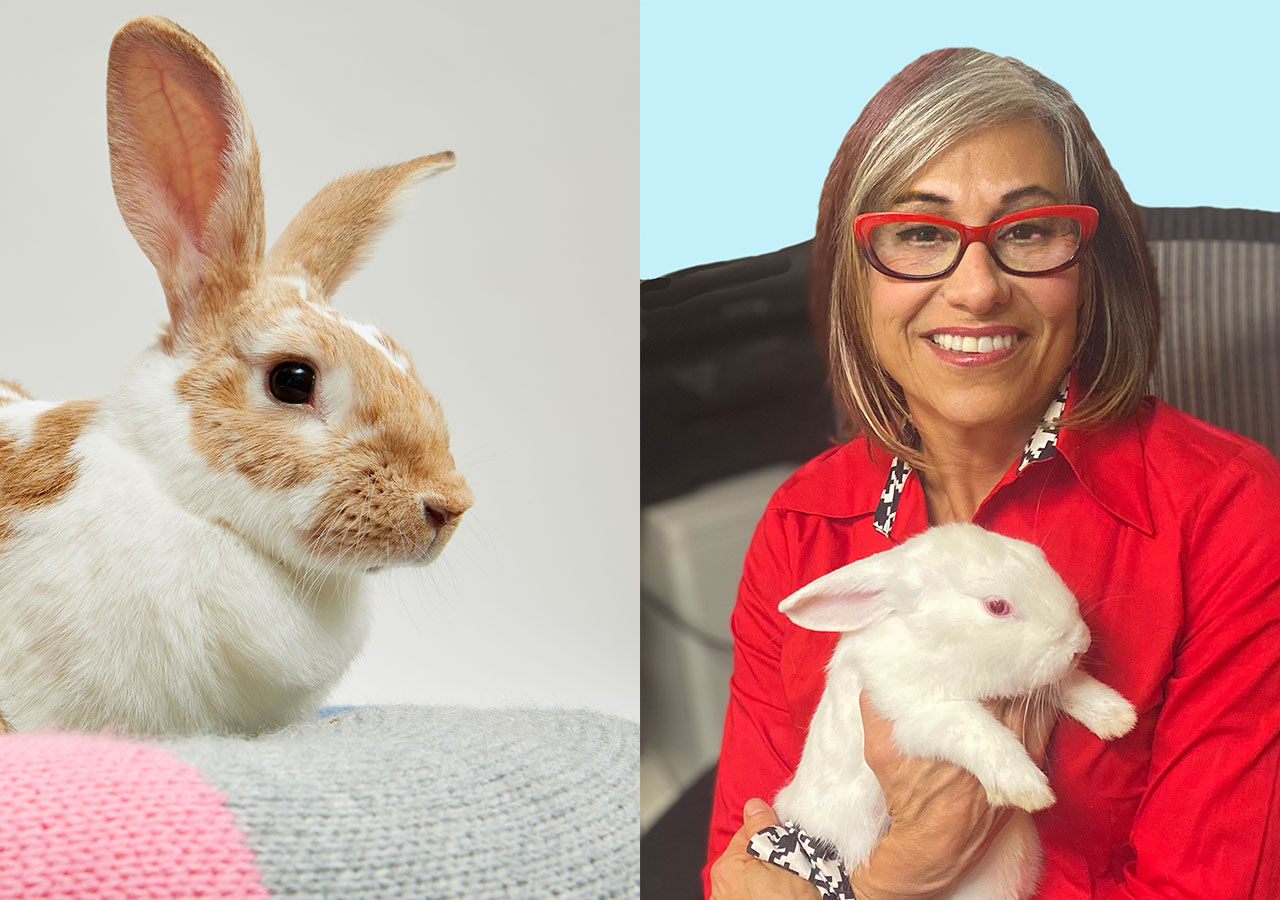 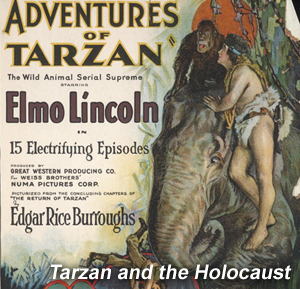