Jews all over world grieve death of Polish president

A fatal airplane crash in Russia left Israelis and Jews mourning the loss of Polish President Lech Kaczynski, described by a Bay Area philanthropist as a friend to Israel and a champion of Jewish renewal in Poland.

“This is an event that’s really affected and impacted the whole community, and we are collectively trying to respond to it and deal with it in a dignified and respectful manner,” said Tad Taube, the Bay Area’s honorary co-consul for the Republic of Poland.

Kaczynski and 96 others — including the president’s wife, Maria, and numerous government and military officials — died April 10 when a plane on its way to a memorial for Polish prisoners of war crashed near the Katyn forest, where 20,000 Polish POWs were killed in 1940 by Soviet forces.

News reports sited pilot error as the reason why the plane overshot the runway, smashed into the ground and burst into flames.

“Katyn caused a huge rift, a terrible schism, for many years between Russia and Poland,” said Taube. “This was the first time the two countries were coming together to put the past behind them. It is a very odd twist of history: the two countries discuss a final putting-to-rest of the bitterness between them, and now comes the next tragedy.”

Taube, a Woodside resident and chairman of the Belmont-based Taube Foundation for Jewish Life and Culture, had met Kacyznski on four occasions through his foundation’s Jewish Heritage Initiative, which nurtures the revival of Jewish life in Poland.

“So what does this terrible tragedy to do the continuation of the renaissance of Jewish life in Poland? Fortunately, it will have very little impact,” Taube said.

Because Poland is a democracy with a strong constitution and functioning government, Taube said, the political transition is already in motion.

Kacyznski visited Yad Vashem, Israel’s Holocaust museum, twice during his political career. Three months ago, he sat alongside Israeli Prime Minister Benjamin Netanyahu at the international Holocaust awareness ceremony for the 65th anniversary of the liberation of Auschwitz.

The president’s death had special resonance in Israel as it came on the eve of Holocaust Remembrance Day. The outpouring of grief was not limited to leaders. Ordinary Israelis flocked to the Polish Embassy in Tel Aviv to light candles and lay flowers.

In a statement, Netanyahu said, “I knew President Kaczynski as a Polish patriot, as a great friend of Israel and as a leader who was very active on behalf of his people and for advancing peace and prosperity in the world. President Kaczynski led an important process for opening a new page in relations between the Polish and Jewish people and developed Polish-Israeli relations.”

Poland’s Jewish community, now tiny after being nearly wiped out in the Holocaust (estimates range from 3,500 to 25,000), held a special prayer service in Warsaw’s main synagogue April 11. In 2008, Kaczynski became the first Polish head of state to attend a religious service there.

Kacyznski was an ardent promoter of the Museum of the History of Polish Jews; when he was mayor of Warsaw, the city council donated the land for the museum. It is being built alongside the Warsaw Ghetto monument and will open in 2012.

“Kacyznski presided over a generous commitment of the city of Warsaw to help finance the museum and to donate the land on which the museum sits,” Taube said. “Without this kind of support, the museum could not have been envisioned.”

The Associated Press and the Jerusalem Post contributed to this report. 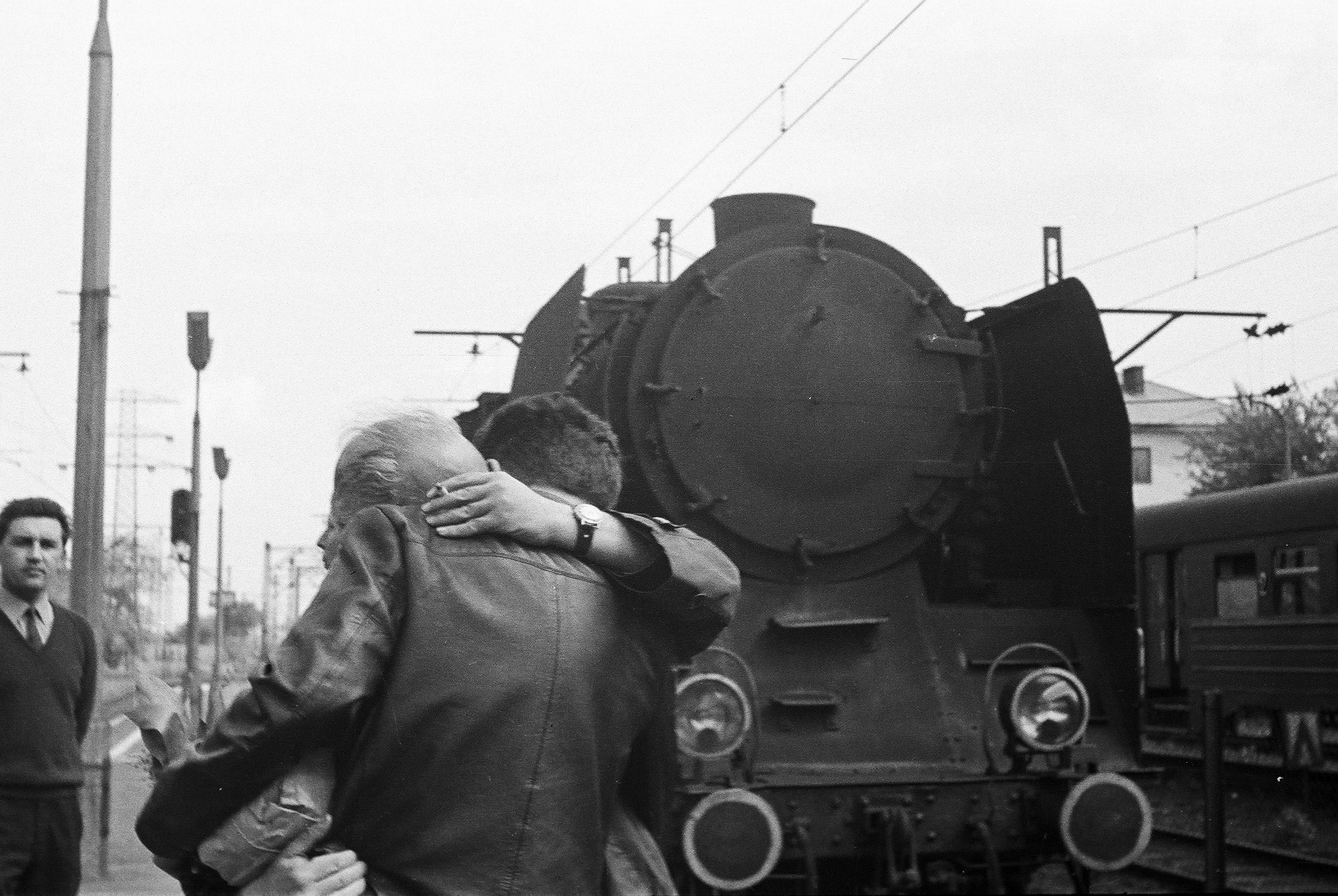