The Bay Area's longest-serving rabbi died Aug. 24 at the age of 90.

Rabbi William Dalin served as the first spiritual leader of San Francisco's Conservative Congregation Ner Tamid for 17 years and as West Coast director of the Commission on Jewish Chaplaincy of the National Jewish Welfare Board for 25 years.

He is survived by Bella Dalin, his wife of 52 years; sons Rabbis David Dalin and Ralph Dalin; and three grandchildren.

"He was a fixture in the community — a rabbis' rabbi," said Rabbi Ted Alexander of San Francisco's Congregation B'nai Emunah. "We all could come for advice and a show of love."

Born in Lithuania in 1906, Dalin was the son and grandson of rabbis. He received Orthodox ordination in Slobodka, Lithuania, before immigrating to the United States in 1926.

He received a second ordination in 1934 and a law degree from Brooklyn College in 1938. On a visit to what was then Palestine, he met his future wife, who was also his cousin, in 1935. Four years later, she arrived in the United States to study.

"I didn't get very far in my studies. We got married instead," Bella Dalin said.

In 1944, Dalin entered the U.S. Army as a chaplain. He was stationed in Arizona and India during World War II. In 1946, with Bella at his side, he finished his tour of duty in Wiesbaden, Germany. While serving with the Air Force, he aided displaced persons and counseled survivors of the Holocaust.

He had no special training for this dire assignment, "just a latent ability to do such things," Bella Dalin said.

"He singlehandedly built this congregation with enthusiasm which is so unique to Bill," Alexander said.

Years later, he served as the founding chairman of the annual community Yom HaShoah services.

"He was a great influence on us," said his son Ralph Dalin. "Through his modeling and his everyday actions, he showed that the satisfaction of serving one's fellow Jews more than makes up for the pressures and potential frustrations of the rabbinate."

Both David and Ralph Dalin recall growing up in a home that was always open — especially to service people, many on their way to Japan and Vietnam.

"Wherever I go I meet people who said they spent Shabbat, or had a meal, at our home. Dad was known for the mitzvah of hospitality," Ralph Dalin said.

Both sons were ordained at the Conservative Jewish Theological Seminary. Ralph Dalin leads White Meadow Temple in Rockaway, N.J. His brother is a professor of Jewish history at the University of Hartford in Connecticut and a visiting associate professor of Jewish philosophy at JTS.

David and Ralph Dalin contend that their father did not pressure them to enter the rabbinate.

"He didn't need to. The best sales job he did was showing us how meaningful [the rabbinate] could be," Ralph Dalin said, "though I do play piano due to his encouragement and great insistence." 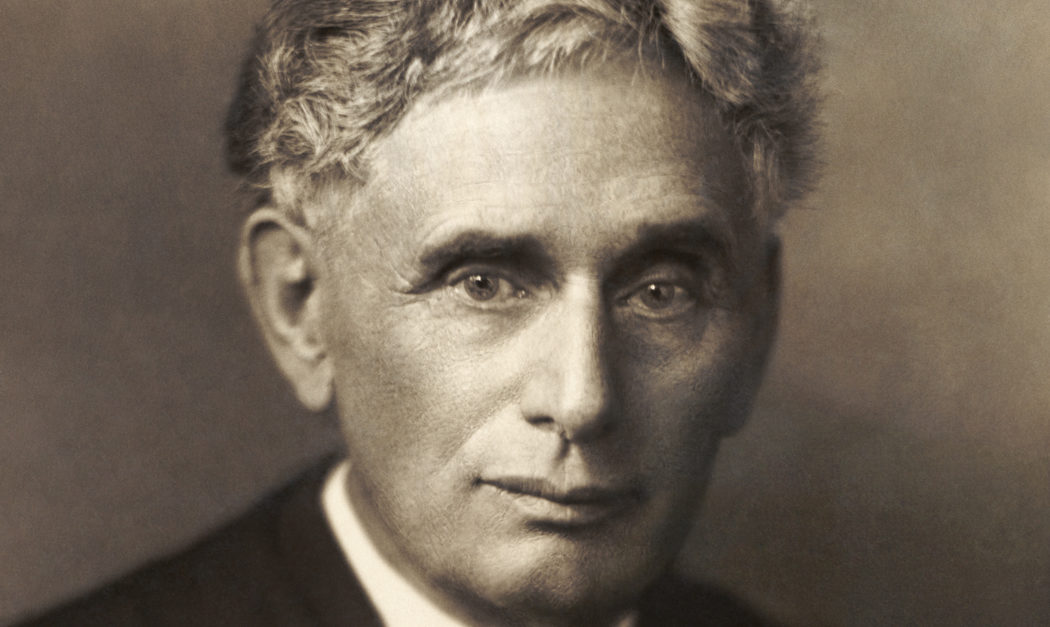