The Rothschilds: generations of nurturing Zionism

JERUSALEM — Without the Rothschilds, Israel's capital might hardly be the same.

"Never has a family donated so much of its wealth to the making of history," commented Shimon Peres recently.

The Rothschilds are a colorful as well as a philanthropic family, whose members have consorted with kings and heads of state all over Europe, and whose scions have included scientists, authors, politicians and even a bomb disposal expert.

The family rose to prominence in the 18th century, when Moses Anchel Rothschild and his five sons established a banking empire which soon became one of the most powerful in the world.

A self-effacing man, Rothschild asked only that none of his efforts be publicly acknowledged. On one of his trips to Israel, so as to arrive in relative anonymity, he insisted on leaving his private yacht at Alexandria and traveling on to Jaffa by ordinary passenger boat. He even eschewed the public use of his name, and was known instead only as Hanadiv Hayadua (the well-known benefactor).

Rothschild impressed — and at times annoyed — the Jews on the settlements he supported by his keen interest in small details. Through his clerks, he insisted on being told everything, down to the smallest happening that took place. People joked that Rothschild knew when every goat had a kid and when every new grapevine was planted in each of the settlements he helped.

It is estimated that his total philanthropic expenditure in Palestine between 1884 and 1934 was about $6 million, an enormous sum at the time. On his death in 1934, almost 125,000 acres of land and more than 40 settlements testified to his contribution and support.

In 1957, the Baron's son James created "Yad Hanadiv" (the Benefactor's Memorial) to fund educational and cultural projects in Israel. He died later that year, but not before bequeathing funds to build Israel's parliament, the Knesset.

Other Rothschild projects in the capital have included the renovation of the Yemin Moshe neighborhood, the development of the Valley of the Cross, and the Jerusalem Music Center, which gives music students in Israel the chance to work with visiting intemational masters, and the Supreme Court building. Following Jerusalem's reunification in 1967, the family also helped rebuild four ancient Sephardi synagogues.

The foundation also has supported cultural projects such as Educational Television, originally financed as a pilot project, and the Open University, which offers adults continuing education.

Dorothy Rothschild's efforts on behalf of the Rothschild family did not go unrecognized. She received Hadassah's Henrietta Szold award, an honorary doctorate from the Hebrew University, and the Freedom of Jerusalem medal.

The current Lord Rothschild — Nathaniel Charles Jacob Rothschild — was recently in Israel to be named an Honorary Fellow of Jerusalem and to attend the inauguration of the new Supreme Court building. 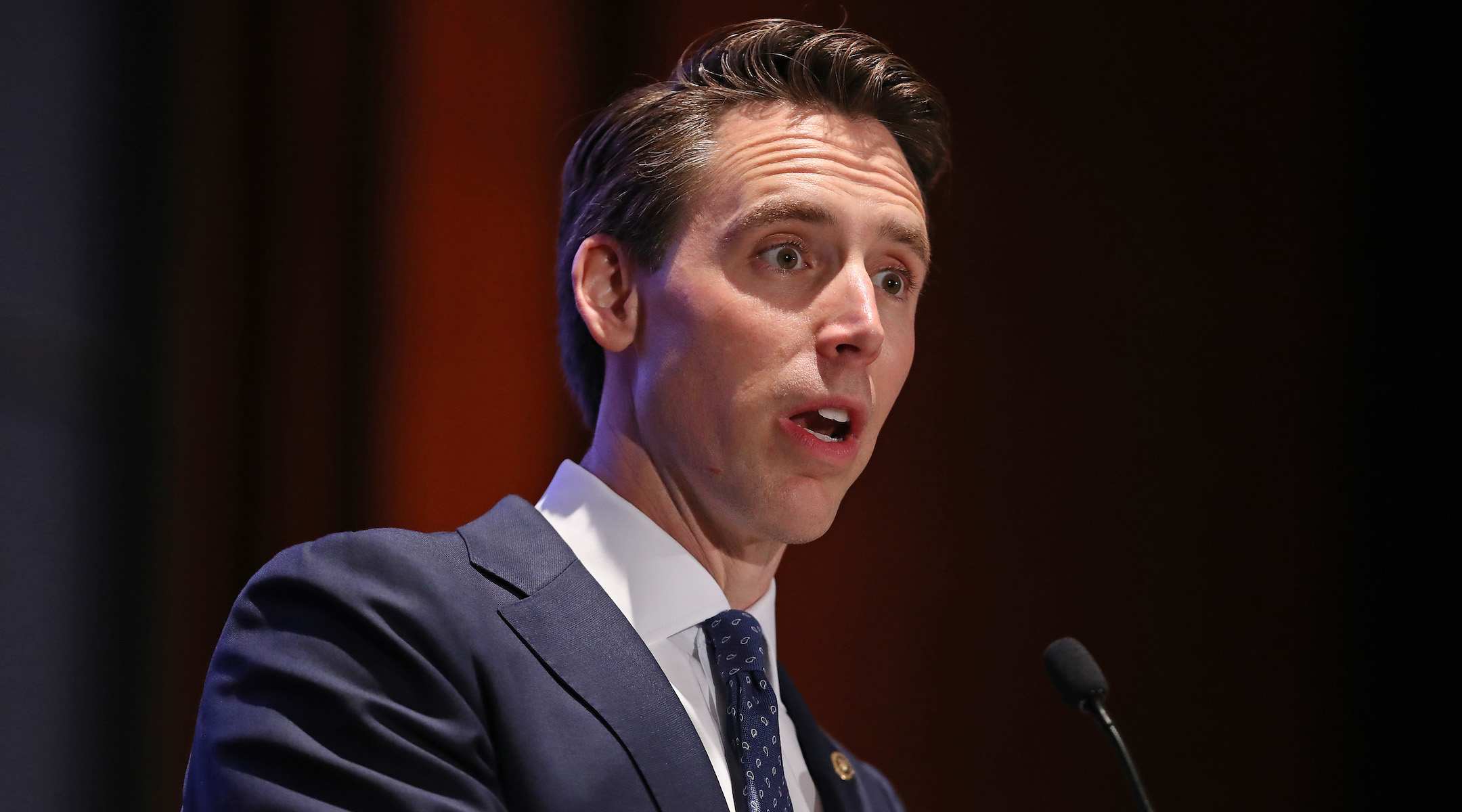