An explorer from Palo Alto crossed the Gobi Desert, along the old Silk Road. Harsh winds sandblasted his ears, eyes and face, yet he kept moving into China to finally approach the ruins of an ancient synagogue located along the banks of the Yellow River.

More than 4,500 miles from the Holy Land, a Jewish community of 10,000 people lived in central China during the Sung Dynasty. Although the synagogue and village were ravaged by bandits and floods, Leo Gabow managed to gather photographs, memorabilia and artifacts connected to the synagogue, which was first constructed in 1163.

His collection is part of "At the End of the Silk Road: The Jews of Kaifeng, China," on display through Oct. 19 at the Albert L. Schultz Jewish Community Center's Koret Gallery in Palo Alto. The Sino-Judaic Institute in Menlo Park, which Gabow founded, is sponsoring the exhibit.

On his first visit in 1982, he was determined that his group meet the descendants of the Chinese Jews. Four men claiming Jewish ancestry visited Gabow's hotel. One was a Mr. Zhao, age 56.

"He had a larger nose than most Chinese," Gabow said. The men "were taller than the average Chinese and their straight hair had some kinkiness."

Although Gabow said the Chinese Jews had some distinctive physical features, the differences were "not noticeable unless you really looked." One of the reasons, he said, is that they had become biologically and culturally assimilated.

Today only a few pillars and stones remain among the ruins of the Kaifeng synagogue, rebuilt for the final time in 1653. Some historians believe it was originally built by Jews who arrived in 1127 from India or Persia.

The first Westerner to discover the synagogue was Matteo Ricci, an Italian Jesuit missionary, who arrived in China early in the 17th century. While visiting Kaifeng, China's then-capital, Ricci noticed Hebrew lettering on the gateways and pillars of what he originally mistook as a mosque.

While Ricci could distinguish between Judaism and Islam, many of the Chinese had difficulty.

In addition to wearing skullcaps, both refused to eat pork. Jews in China later became known as "those who pluck out the sinew."

"Whenever a Muslim passed by a Jew, he would fling his cape into the air to show contempt," Gabow said.

In their observance, the Chinese Jews were quite traditional, according to Gabow.

"They practiced circumcision and prayed [facing] westwards, toward Jerusalem, three times a day. The method of prayer included swaying and bowing. They also observed the holidays," he said.

But the Chinese had a slightly different perspective on the "Who is a Jew?" question.

"If the husband was non-Jewish, and the woman was Jewish, the kids wouldn't be considered Jewish," Gabow said. "The Chinese have always thought the man to be superior, which made them heartily adopt the notion of paternal descent."

In addition, the Persian Jews who ventured into China did not bring women for safety reasons and married Chinese women. Some wives converted — others didn't.

However, the Kaifeng Jews claim their ancestors came from the lost tribes of Israel, rather than from Persia or India.

Gabow is scheduled to speak on "The Jews of China" at 7:30 p.m. Tuesday, Oct. 7 at the Koret Gallery. Sunday, Oct. 19 at 4 p.m., Wendy Abraham, a writer and lecturer, will hold a slide show and talk on "The Chinese Jews of Kaifeng" at the ALSJCC Community Room. 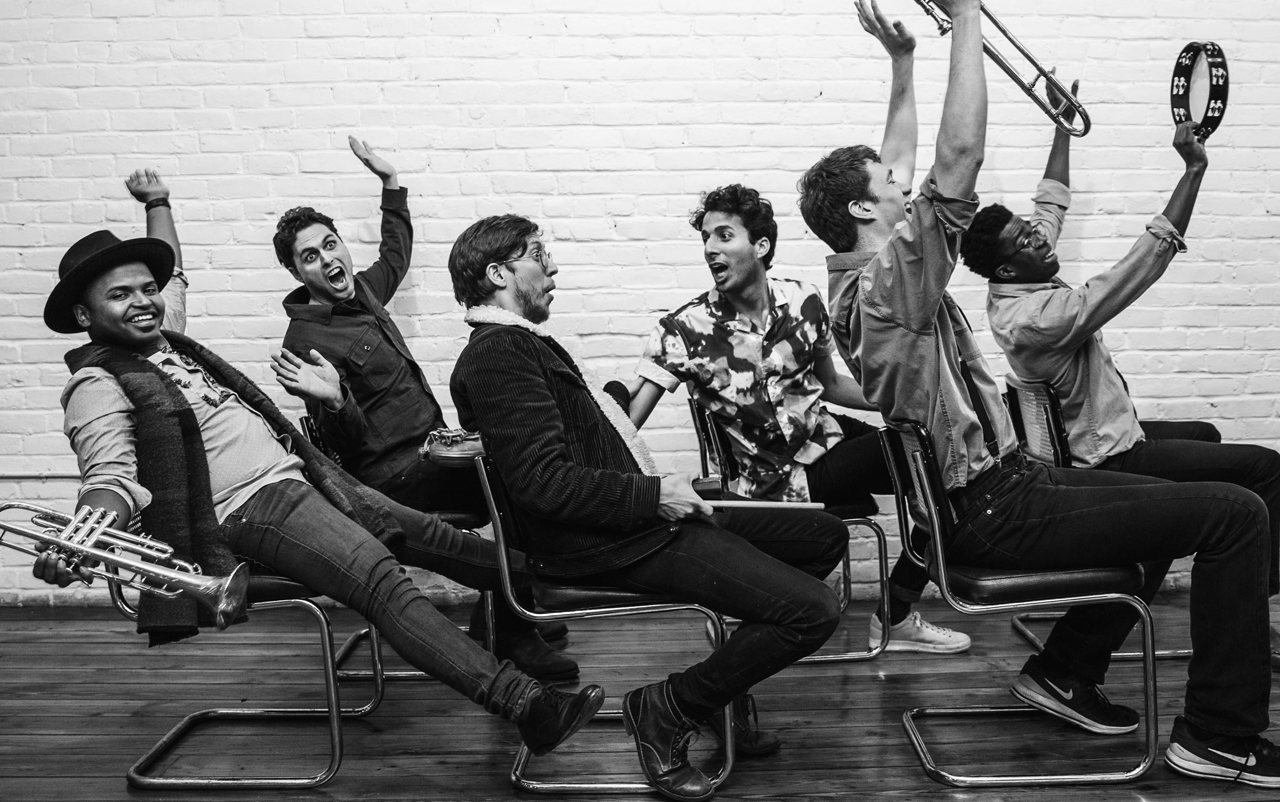