Forgive Even on Yom Kippur Holocaust survivors say No

Forgiveness has its limits.

As part of their atonement for Yom Kippur, which begins tonight at sunset, Jews are commanded to ask fellow humans and God to forgive their transgressions.

Jews are also commanded to forgive others who have wronged them and repented: The friend who gossiped. The spouse who cheated. The parent who drank heavily. The co-worker who lied.

But Holocaust survivors, who otherwise believe deeply in Judaism's approach to forgiveness, say some individuals cannot be pardoned.

They draw the line at the Nazis.

"We cannot forget. We cannot forgive…We went through too much," said Frances Gage, a 74-year-old San Francisco resident.

Originally from Poland, Gage survived the Lodz ghetto, Auschwitz and Mauthausen. But she lost her parents, four brothers and her 1-year-old daughter to the genocide.

Ilse Eden, who was sent from Berlin to England on a Kindertransport in 1939 at age 10, echoes Gage's sentiment.

"How can I forgive anyone who killed so many of my family members and changed my life?" the Berkeley resident asked.

For some survivors, the unwillingness to forgive stems from the enormity of the Nazis' sins and the immensity of the losses. For others, it's because the murderers so gleefully carried out the atrocities or because the perpetrators have never expressed what seems to be enough regret.

The tormentors who later denied involvement are among those who most anger Eden.

"I cannot forgive the people who say, `I didn't do it. I didn't know about it'…It is the sin of omission. It's worse than the sin of commission almost," she said.

At the same time, many survivors, including Eden, don't implicate all Germans.

Julius Drabkin, a 78-year-old San Franciscan who survived the Riga ghetto, camps and a death march, said he forgives the indifference of the average German who acted primarily out of fear.

Originally from Latvia, Drabkin said he can understand the dread that many Germans felt living under the Nazi dictatorship because he himself was stuck in Latvia after World War II. He lived under Soviet rule until he managed to immigrate to the United States in 1979.

Salvator Beressi, a 78-year-old Hillsborough resident, said he, too, has forgiven some Germans.

"Not everyone was guilty," said Beressi, a Greek Jew who survived several camps including Auschwitz and Dachau before escaping from a train late in the war.

He readily recalls several instances when Germans came to his aid.

In one of the camps, an SS officer smuggled cheese and soap to him. When Beressi was caught, the same officer took him aside and pretended to beat him. He then told Beressi to be more careful because there were good Germans and bad Germans.

Beressi never forgot that lesson and even testified in the officer's favor after the war.

He also remembers a "poor little lady" who would leave scraps of bread and sometimes soup in a corner of the Muhldorf railroad station where he was forced to labor.

The teachings about forgiveness that soften Beressi's heart come from his father and from Judaism.

"My father used to say: `Some people can make mistakes and sometimes they can change and be good people.' That is part of our religion…I forgive anybody who did a small little thing wrong to me."

Those beliefs don't clash with his feelings toward the Nazis overall.

"I will never forgive them. There is no conflict."

Jews are taught to forgive someone who commits one crime or one sin, he said. But the Nazis "did not make one crime. They made millions of crimes."

Though some might wonder about any theological implications of this stance, they apparently don't exist.

Rabbi Malcolm Sparer, whose late wife escaped Nazi Germany and joined the partisans in Yugoslavia, said he has never met a survivor who forgave the Nazis. And he doesn't have a problem with that.

"You are not dealing with one person. You are dealing with national policy," said Sparer, spiritual leader at the Jewish Home for the Aged in San Francisco.

"There is nothing in our tradition that asks us to forgive a national political entity…that had a policy of the annihilation of the Jewish people, not only of that day but the Jewish people of all time."

Rabbi Alan Lew adds that Judaism requires transgressors to complete the process of tshuvah (repentance) before they can be forgiven by those who have been wronged. It is not clear to him whether Germany as a whole has finished this tshuvah.

Yet there may be another reason to forgive.

"The kind of hatred and anger that Jews inevitably feel…tears us up," said Lew, who leads Conservative Congregation Beth Sholom in San Francisco.

"It's not that the Nazis deserve to be forgiven. But we deserve to be released from the terrible burden of hatred and vengeance."

As someone who didn't live through the Holocaust, however, Lew feels highly uncomfortable offering survivors advice on forgiveness.

"It may be that there are some crimes that are unforgivable. It seems a little unfair to add to the already tremendous burden [on survivors] something that may be impossible."

"I think forgiveness is a very powerful act obviously. But sometimes there are atrocities or kinds of loss that are so huge, so big," said Yigal Ben-Haim, a San Francisco psychotherapist who works with survivors and their children. "I would never judge someone else for not doing it."

Ben-Haim, who himself is the child of a survivor, said his own father couldn't forgive the perpetrators but could talk with younger generations of Germans.

Eva Maiden, a Palo Alto psychotherapist who fled with her family from Nazi-occupied Austria in 1938, also warned against judging any survivor who has not forgiven the perpetrators.

"It's just that the enormity of the catastrophe that each individual suffered is unthinkable to other people," said Maiden, who is also vice president of Tikvah, a support and advocacy group for Bay Area survivors and their families.

Instead of focusing on forgiving perpetrators, Maiden emphasizes other factors that have helped many survivors with personal healing. They have rebuilt their lives, dared to raise families, acted as living witnesses and helped one another, she said.

Survivors' unwillingness to forgive the perpetrators is so widespread that even one whose lifework has focused on understanding the Nazis won't take the final step.

John Michael Steiner, professor emeritus of sociology and founder of Sonoma State University's Holocaust Study Center, has interviewed more than a hundred perpetrators in person during his career.

The work has led Steiner to question how he would have reacted if he had not been a Christian with Jewish heritage. He wonders if he, too, wouldn't have jumped on the Nazi bandwagon.

"All of us under certain situations may find ourselves in a position where we will behave inhumanely," said Steiner, a 72-year-old Novato resident.

Originally from Prague, he survived Theresienstadt, Auschwitz, Dachau and a death march.

In his interviews, Steiner believes he discovered the humanity in some of the perpetrators and let go of hate. But that doesn't mean he forgives the Nazis.

"I think it's something which I can learn to understand. But is it forgivable? I'm not sure it is," he said.

"I think it's up to God to forgive. Such awful, terrible things have happened. We have to leave it to some other judge…It's too big for a human being." 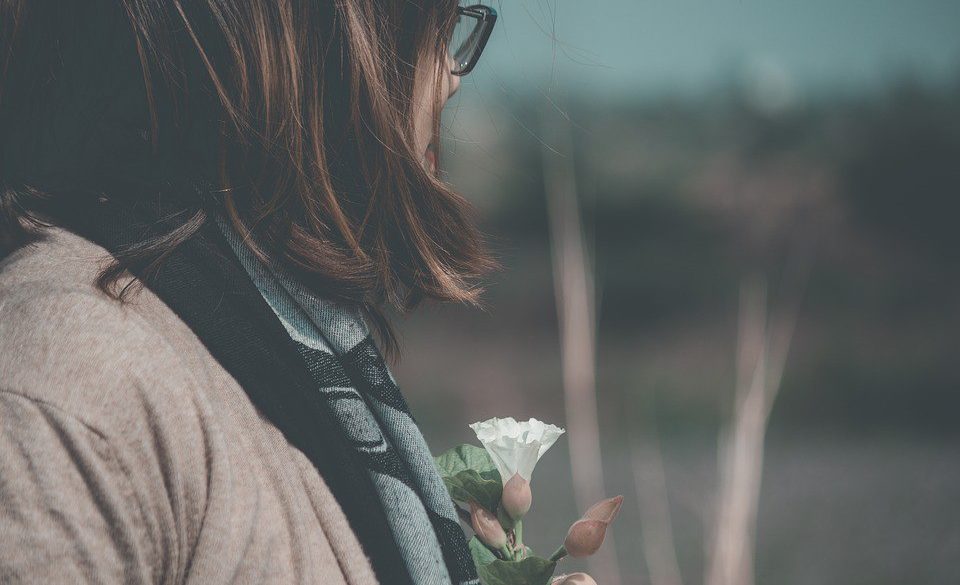 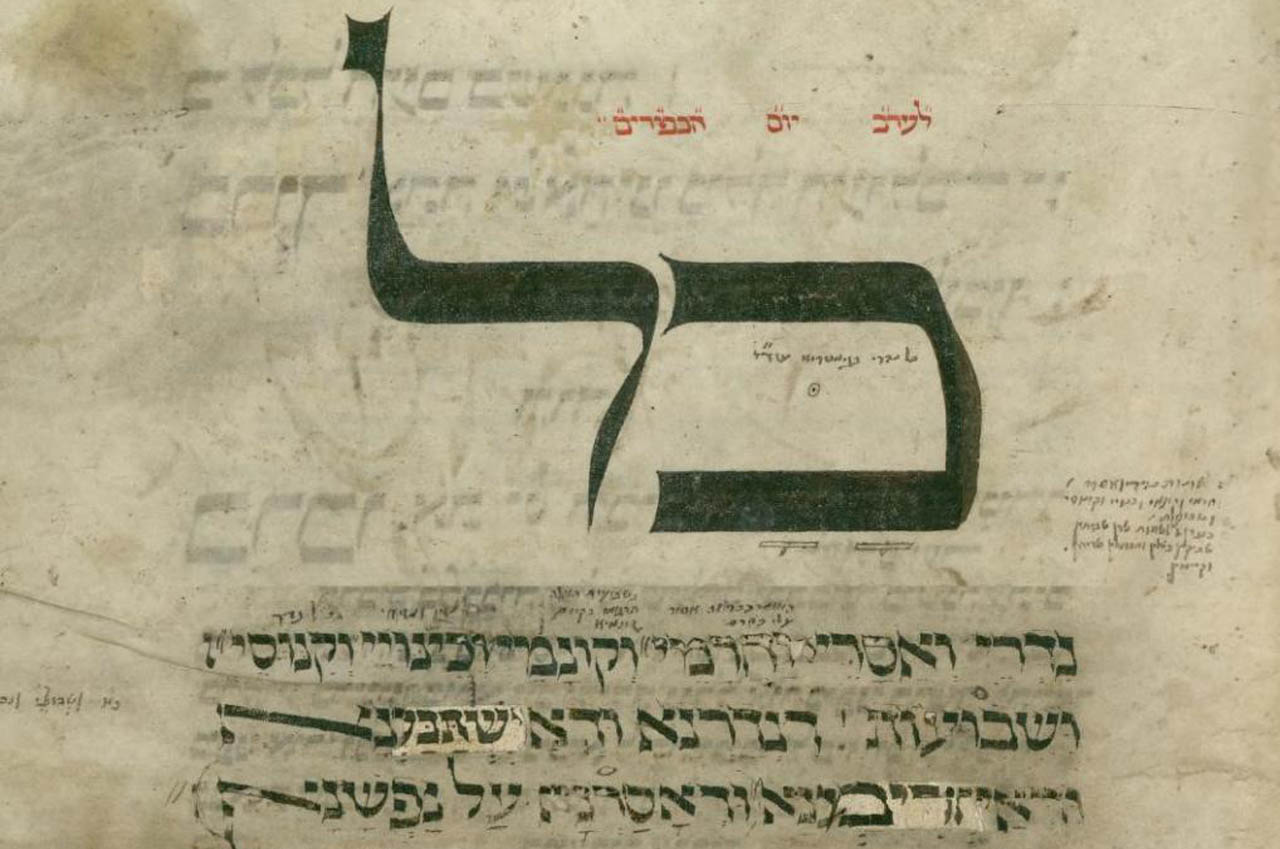 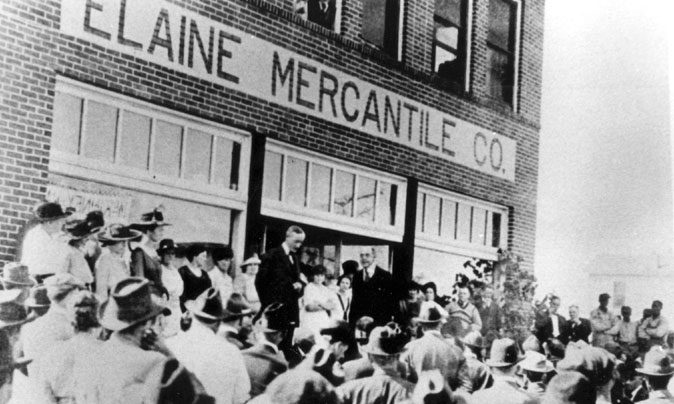