Known for the gleam in his eye that gave away his gags before a word was uttered, Mel Segal, a past president of San Francisco's Congregation Beth Sholom, may be best remembered, and fondly so, for his bad jokes.

"If he had known that he had a full obituary in the newspaper he would have said, `What? Is it a slow news week?' He had a funny comment about everything," said his wife of 24 years, Jean Tepper Segal.

Segal ended a 10-year battle with chronic leukemia Oct. 11 on Yom Kippur at his home, surrounded by those who loved him. He was 69.

"He told terrible jokes. They came to be known as the Mel Segal jokes," quipped Beth Sholom's Rabbi Alan Lew.

Added longtime friend and fellow past president Herbert Goodman, "He had a joke a minute, a great attitude and an awful lot of friends because of it."

But while Segal could be a jokester, those who packed the standing-room-only memorial service last week at Sinai Memorial Chapel came to pay homage to a mensch, Lew said.

For two years, Jean Tepper Segal recalled, her husband was involved with synagogue business on the phone or in a meeting nearly every night.

"He was very active in the synagogue. He brought his kids to every service and showed at every adult education class," Lew said.

The New Jersey native first came to San Francisco in 1954 to establish a marble-top table business called Emil Cellini. Both his North Beach business and his sense of humor once got him written up in Herb Caen's column: A woman had balked at Segal for being closed on a St. Patrick's Day Saturday.

"Why would a store with a good Italian name like Emil Cellini be closed on St. Patrick's Day?" the woman said, as Segal told it to Caen. He retorted, "Because it happens to be the day of my son's bar mitzvah."

Truth be told, there never was an Emil Cellini. Segal and his business partner dreamed up the name on the road to San Francisco.

The young Segal reveled in the Beat days of San Francisco in the 1950s and '60s, Lew said.

"He was a real San Francisco guy in the old days when it was free wheelin' and there were parades and nonstop parties day and night, though he was never a card-carrying beatnik."

Segal also worked as a bouncer at the hungry i — before it was a strip club — to performances of Woody Allen, Lenny Bruce, Barbra Streisand and the Kingston Trio. It was there he met his first wife, the late Elaine Offenbach Segal.

She was an artist and the two embarked upon many literary, civic and artistic pursuits together before her death in 1967, Lew said.

At Beth Sholom, Segal will be missed at a Friday-morning Torah study group that has met for more than 20 years. He played with an informal bridge group for nearly as long.

A patron of the University of Judaism in Los Angeles, Segal also won a distinguished service award for his support of Jewish education. 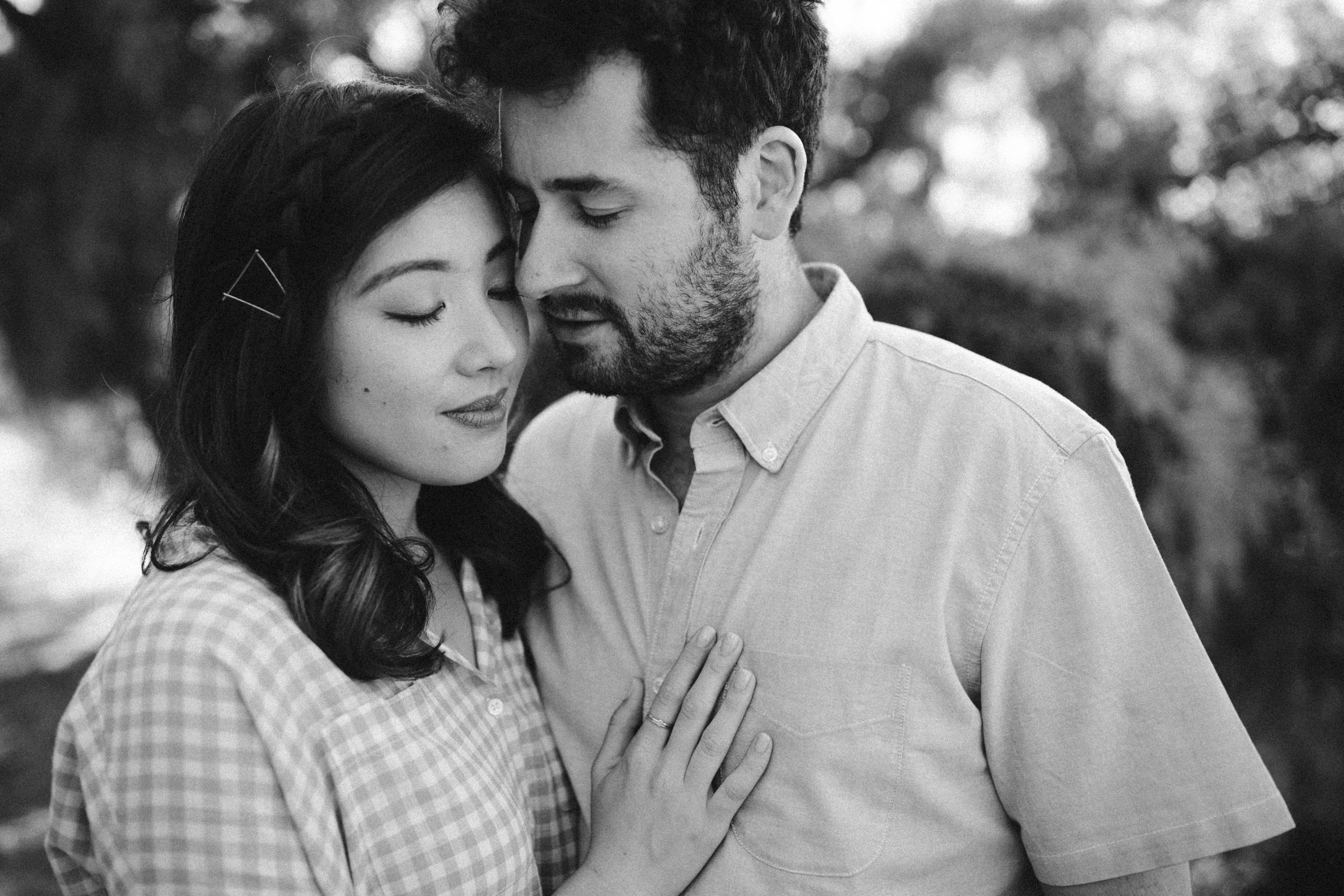 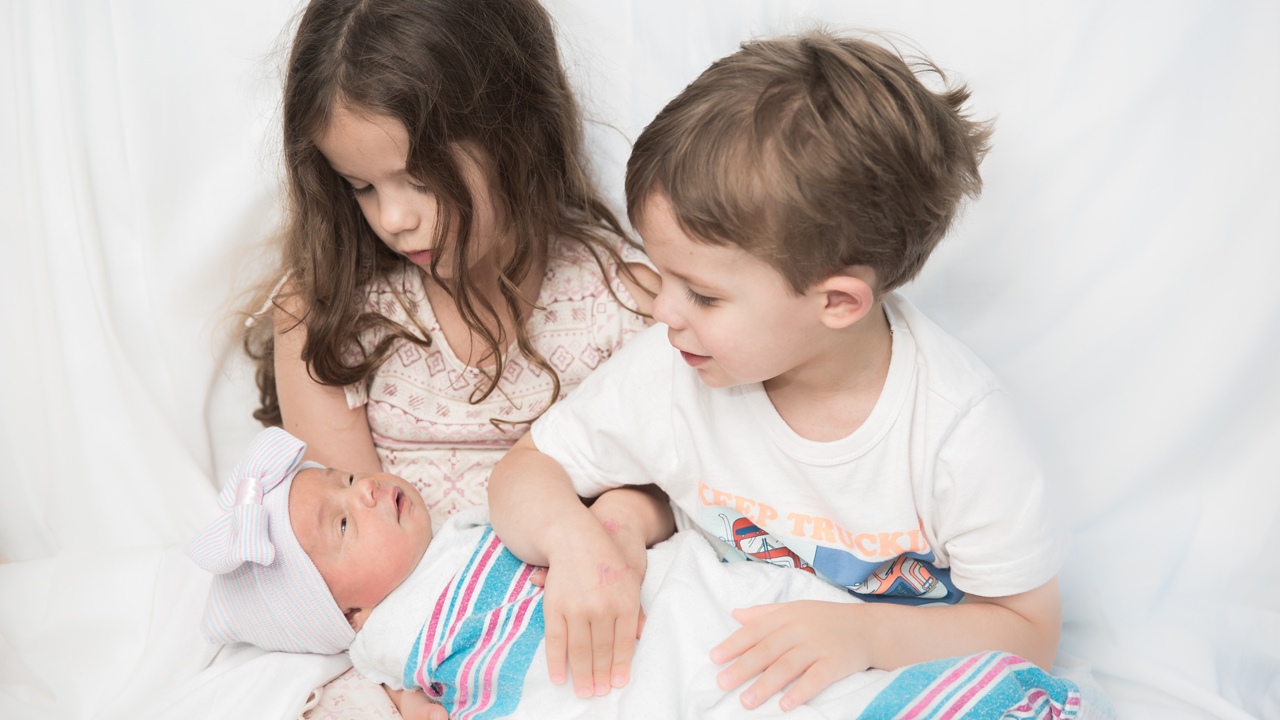