“Writing the Jewish Future: A Global Conversation” will not answer all of these questions. But it will question all of the answers given so far. And through the participation of the world’s leading Jewish writers, it will attempt to determine where the Jewish world wants to go and how it wants to inspire and record that journey.

The first day of the conference (Sunday in Berkeley), entitled “The Jew as Writer/The Writer as Jew,” will focus on the relationship between Judaism, writing and identity. What are the inherent benefits or problems that Jewish writers face in a secular milieu? Does Jewish writing depend on its subject matter or its location? How seriously should Jewish writers take the moral and spiritual dimensions of the holy literature when considering ethical and communal issues?

The second day of the conference (Monday in San Francisco), “The Crisis of Subject Matter: What Jewish Writers are Writing,” will explore what Jews will, won’t or can’t discuss in print. What are the resonances of religious texts for contemporary writers and contemporary Jews? How do we understand the Holocaust and the state of Israel as subjects for literary discussion? Are there moral or immoral ways of exploring these issues, or is aesthetics the only judge of appropriateness?

The final day (Tuesday at Stanford), “Constructing a Trans-National Jewish Culture,” will look at what Jewish identity means in a world where many Jewish communities thrive and in which Jewish literature is written in numerous languages. What does it mean for Jewish continuity when the community’s best writers are more likely to pen a midrash in French or English than Hebrew? Does that mean that our individual and national Jewish experiences are primarily lived in translation? Is there an intellectual and literary Esperanto that connects the works of all Jewish writers, despite their geographic, cultural and linguistic dispersal? In what way are Jews still the People of the Book?

The conference’s evening programs — with opportunities to listen to Jewish literature, and experience it publicly — are a nod both to an earlier, oral tradition and the still-evolving tradition of the mass media. On Saturday night, A Traveling Jewish Theatre, San Francisco’s innovative dramatic ensemble, will read works of contemporary fiction, touching on the common spirit that underlies the diverse experience of the participating writers.

On Sunday night, Jewish poets will read from their works. Monday night features a multinational discussion on “Erev the Millennium: Literary Visions of the Jewish Future” and the Tuesday-night program will be a discussion on the effect of film on the way Jewish literature is translated to the world and how the movies influence the creation of literature in an increasingly non-literal world.

Enjoy the conference, its related programs and the books of these and other authors, which should afford a lifetime of stimulation, questions and hopefully a few answers.

And enjoy this supplement, which has been published courtesy of a grant from the Alexander M. and June L. Maisin Foundation, a supporting foundation of the Federation’s Jewish Community Endowment Fund.

The conference is presented by the National Foundation for Jewish Culture in cooperation with the S.F.-based Jewish Community Federation, the program in Jewish studies at Stanford University and the Jewish studies department at U.C. Berkeley. 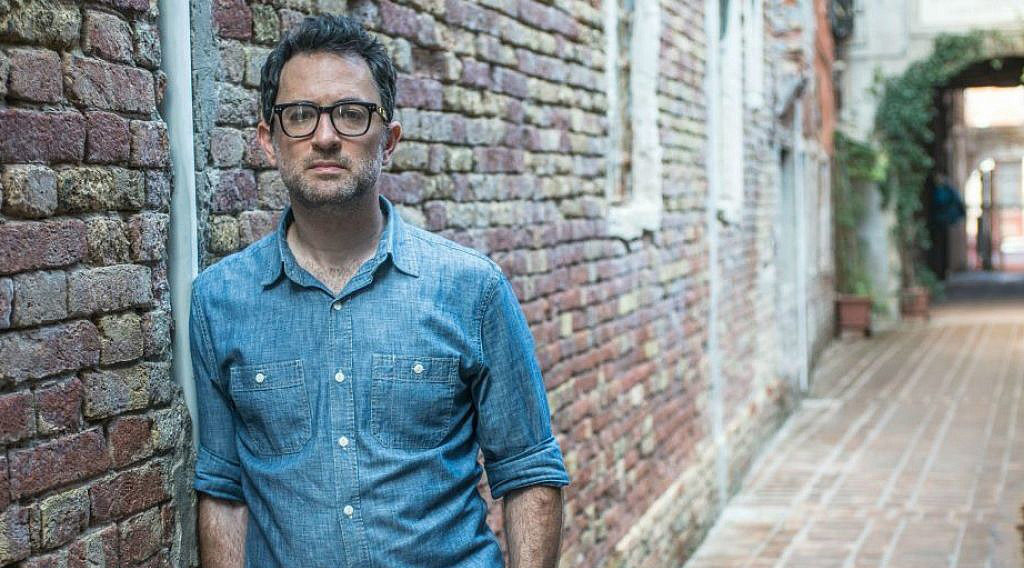