On April 8, Alisdair Sinclair, a 47-year-old Scot, arrived in Israel on a flight from Brussels. A bachelor with shoulder-length dark-blond hair, he lived in Amsterdam — where he made a modest living as a pub musician, and buying and selling vintage guitars.

Six days later, on April 14, Sinclair returned to Ben-Gurion Airport for his evening flight back to Belgium. A security check revealed that his suitcase had a false, albeit empty, bottom. Police say he was carrying 9,000 deutsche marks ($5,000).

Sinclair hadn't aroused suspicions on his way into the country, police say. But they now thought the suitcase might have been used to smuggle in contraband — either drugs or explosives — and that the marks were the payoff.

He was whisked away to the airport police station. And there, police claim, he confessed to having smuggled in thousands of Ecstasy pills.

Fifteen hours later, Sinclair, described by his brother James as a "gregarious man who loved to travel and had friends all over the world," was found unconscious and near death by strangulation in his cell — an attempted suicide, as the police tell it.

They say he could not find a way to hang himself from the ceiling, and instead looped his shoelaces and T-shirt around a towel bar about three feet off the ground and slipped the improvised noose around his neck. From a squatting position, they theorize, he repeatedly threw his bodyweight downward, choking himself.

He was rushed to nearby Assaf Harofeh Hospital. In the meantime, police contacted the British Embassy in Tel Aviv and asked for assistance in locating family members.

British records also indicate that Israeli police also "informally made a request for an organ donation." The police deny ever making such a request.

Sinclair, says the hospital's associate director, Dr. Yigal Halperin, had suffered irreversible brain damage. Left in a corner of the emergency room, he died at 7 p.m. on April 15. His corpse was transferred to the Institute for Forensic Medicine at Abu Kabir for an autopsy.

Three days later, the Sinclair family was tracked down in rural Selkirk, Scotland. They were informed of the death and told they had three weeks to come up with about $4,900 to fly Sinclair's corpse home. James says the Israelis seemed to be pushing a different option: burying Sinclair in a Christian cemetery in Israel, at a cost of about $1,300.

The Sinclairs raised the $4,900. And on May 10, Sinclair's corpse was brought back to Scotland along with his passport, unused airplane ticket and a box of personal effects, which to James' bafflement included women's clothing and what looked like leftover decorations from Israel's Independence Day.

Three days later — at the family's request — another autopsy was performed, at the University of Glasgow. Then Sinclair's corpse was cremated. Pathologist Jeanette H. McFarlane determined that Sinclair was alive when the noose was applied. She put the cause of death as "consistent with suicidal hanging…unless the victim was drugged or otherwise incapacitated." And then she added the following shocker: Alisdair Sinclair's heart was missing, as was the hyoid bone — a tiny U-shaped bone at the base of the tongue.

When it turned out that Sinclair's heart and hyoid bone had remained in Israel, at the Forensic Institute, the British Embassy protested.

A heart said to be Sinclair's was subsequently repatriated to Britain, free of charge. James wanted the Forensic Institute to pay for a DNA test to confirm that this heart was indeed their brother's, but the Institute's director, Professor Jehuda Hiss, refused, citing the prohibitive cost, estimated by some sources at $1,500.

"There are so many aspects to my brother's death which just don't add up," James Sinclair told The Jerusalem Report in a recent telephone interview. "To give you just two possible scenarios: My brother may have been murdered in prison, and the suicide staged. And the heart we received may not be his. I don't know if these two possibilities are related. Frankly, my imagination is running wild."

Fueling the family's dismay is the fact that, despite repeated requests from the British Embassy for the Israeli pathologist's and police reports, neither has been released. And the misgivings are deepened by the confusion over the transplant request, by the bizarre carton of Alisdair's purported possessions and by what relatives feel was a determined effort by Israel to have the corpse buried in Israel rather than returned to Scotland.

Most of all, though, they are convinced that Alisdair had no reason to contemplate suicide.

The Sinclairs have hired Tel Aviv lawyer Nitzana Darshan Leitner to sue the state of Israel on two counts: The first stems from Sinclair's arrest and jailing. Police didn't, as she asserts is required by law, remove his shoelaces. The second relates to the family's emotional suffering. "A tourist comes to Israel," she says, ticking off a mental list, "he's arrested, found dead in his cell and his corpse is returned with no heart. Is this normal? No." 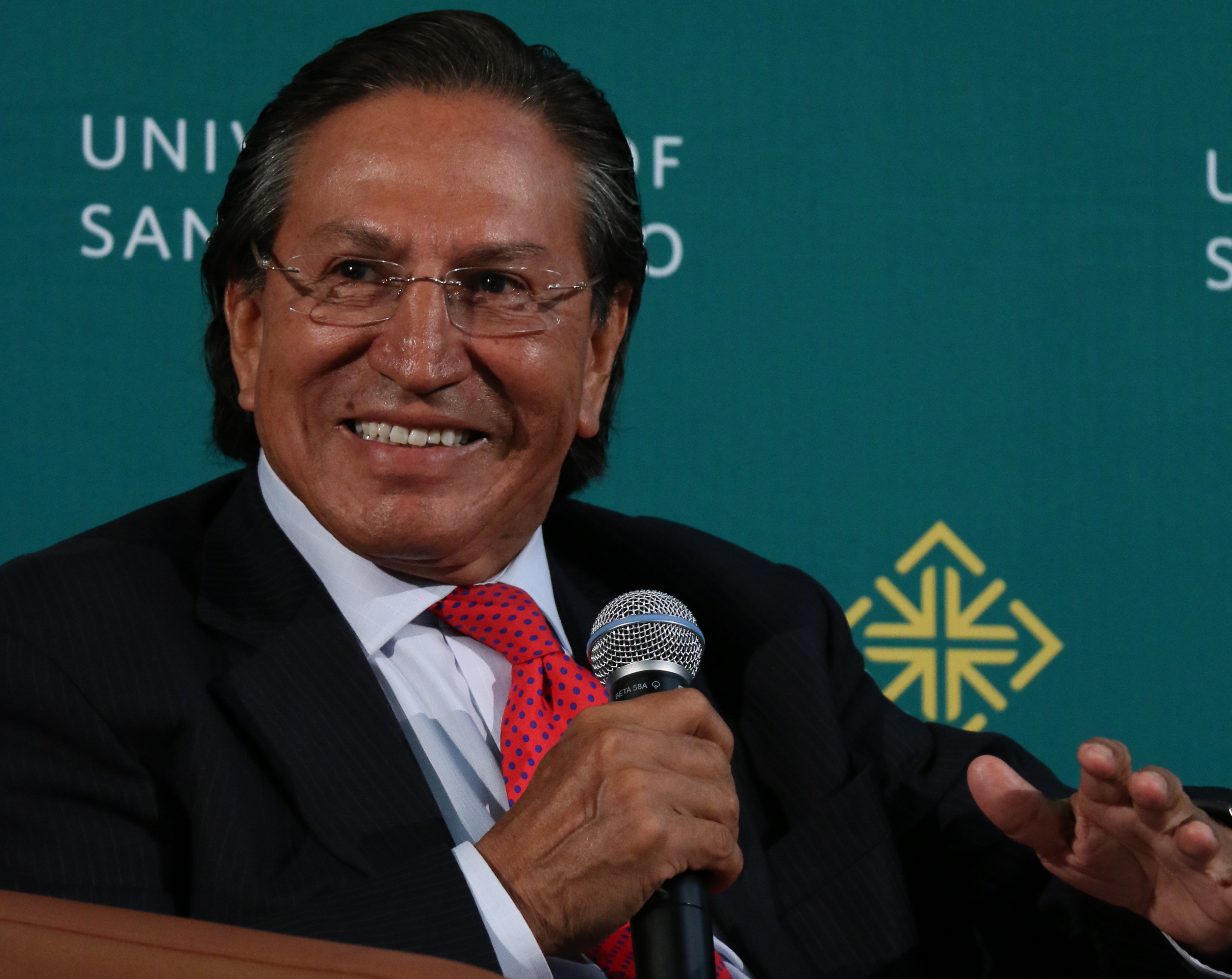 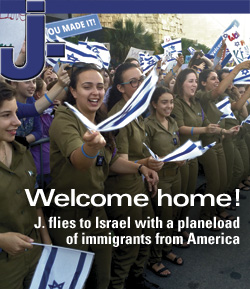