More than 1,000 people will come from as far away as Alaska, Oregon and Washington next month to honor a “grande dame” of the Bay Area Jewish community, Naomi Lauter, who is leaving her position as director of the regional American Israel Public Affairs Committee after 16 years.

But she’s not leaving the pro-Israel lobby. Lauter, who had originally planned to retire, will stay on as a consultant, traveling the country to help regional AIPACs organize and caucus.

In doing so, she will impart decades of experience and political passion.

“She is absolutely, in my mind, the antidote to so much of the political apathy that happens in this country,” says Elliot Brandt, currently AIPAC assistant director and Lauter’s successor when she leaves in December.

“She made grassroots organizing personal,” adds Brandt, noting that Lauter’s down-to-earth, persuasive style has inspired the phrase: “You can’t say `no’ to Naomi.”

Lauter will be honored Sunday, Dec. 6 at a dinner at the San Francisco Hilton. On hand will be members of Congress, the state Senate and Assembly, as well as numerous Jewish leaders and volunteers who have come in contact with Lauter over the years. Several speakers will address current events in Israel.

During her tenure at AIPAC, Lauter has visited virtually every area in the Pacific Northwest region — from urban centers to rural communities such as Stockton and Visalia — to teach budding activists how to educate candidates and elected officials on issues related to Israel.

She says she has especially loved visiting smaller communities, where there are fewer Jewish organizations and outlets for implementing pro-Israel actions.

Lauter, a mother of four and grandmother of nine, is proud to have opened many eyes to the power of politics. Under her tutelage, AIPAC has developed a cadre of thousands of volunteers, from college students to octogenarians.

“I think I’ve made people understand how important politics is,” she says, “that it’s not a dirty word, but that it’s a great privilege to live in a country where we can be actively involved in the political system.”

It’s a system Lauter knows how to work.

In the late 1980s and early 1990s, when a number of anti-Israel resolutions popped up at state Democratic conventions, Lauter managed to mobilize a broad effort against them.

“Naomi was able to build coalitions with the gay community, the Latino community, the black community,” Brandt says. “She brought all these activists together for a pro-Israel cause.”

Those who know Lauter characterize her as virtually unstoppable in her goal of maintaining and strengthening the U.S.-Israel relationship.

“She’s very bright. She’s very fair. She knows how to listen,” says Mervin Morris of Atherton, founder and former CEO of Mervyn’s department stores and a former AIPAC chair. “She just really has the respect of anyone she comes in contact with, even if they may be of a different opinion.”

Lauter’s political involvement long precedes her employment at AIPAC. So does her passion for Israel.

She grew up in a Zionist San Francisco family. Her mother was president of San Francisco Hadassah in 1947 and 1948, the year Israel was born. That’s an event Lauter recalls as “incredibly rejuvenating and thrilling,” tinged with personal meaning because members of her mother’s Hungarian family had perished in the Holocaust.

But despite her early emotional involvement with Israel, Lauter did not have the chance to visit until 1971. She has been back numerous times since.

She decided to step down from her current position, she says, because “I really felt the region needed a new director. I felt it was the right thing for AIPAC.”

And though she will remain with the organization as a consultant, she knows her professional life is about to change. “I will really miss the people I see on a regular basis,” she says. “I do love them.” 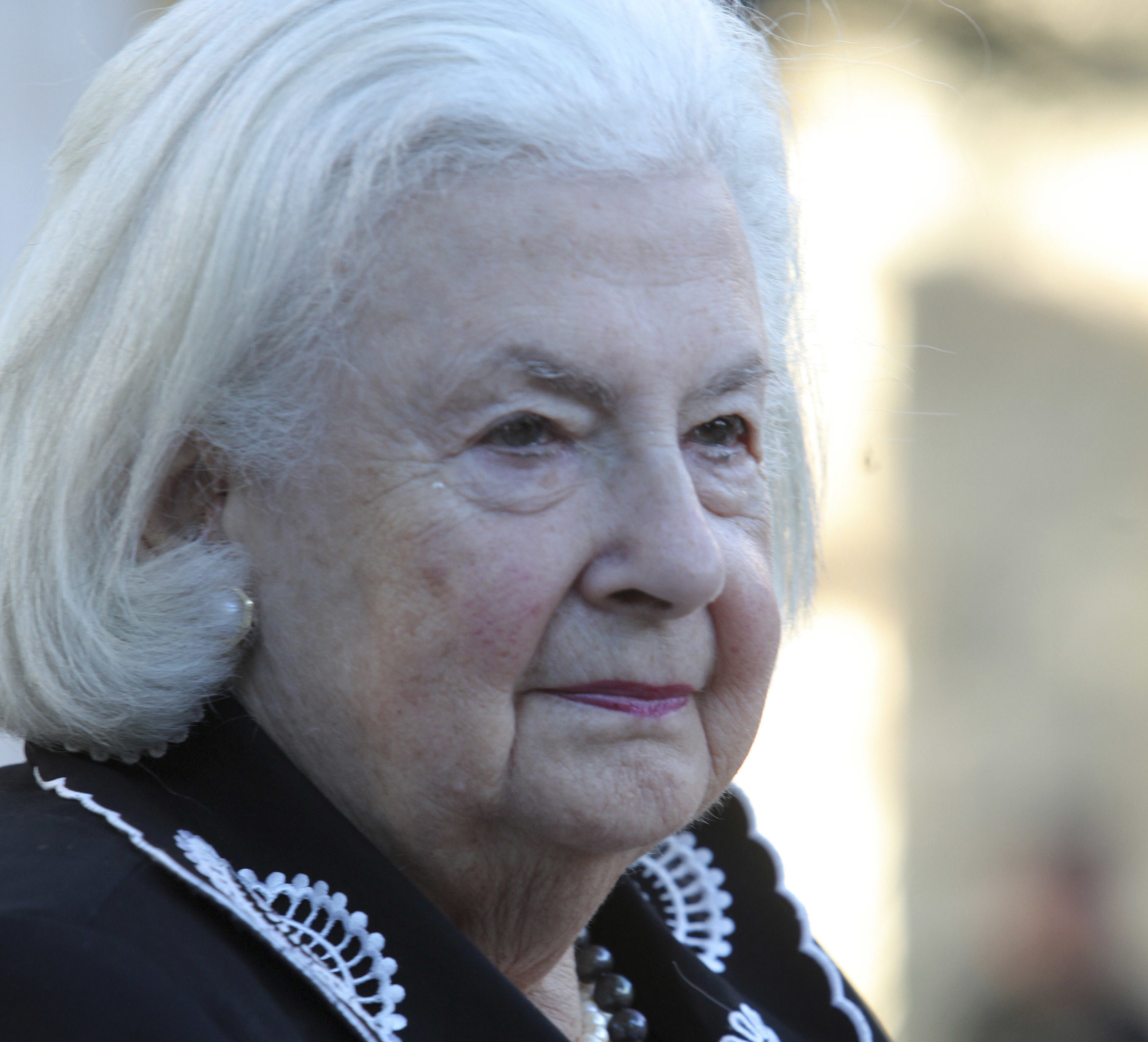