The search for a lesbian who battled Nazis ends in S.F.

For years, writer Erica Fischer searched for the fate of a lesbian Jewish resistance fighter about whom she had written.

Sunday at a San Francisco film and panel discussion on lesbians and the Holocaust, she found her answer.

In the audience was a Holocaust survivor who had been with Felice Schragenheim in three concentration camps. Alas, the survivor reported, Schragenheim had died after they had been in three camps together. But for Fischer, a Berlin-based journalist, a longtime mystery had finally been solved.

"This all happened only 50 years ago, but I had this feeling everybody involved had died, or at least was very old. But they are not," said Fischer, who met with the survivor, who declined to give her name, after the conference.

"This will help me fill in so much," she said. "I want to feel like I've finally finished the story, to get on with new projects."

Fischer's 1995 book "Aimee and Jaguar" tells the story of Schragenheim's 1930s love affair in Berlin with an Aryan mother of four. It inspired "Love Story," one of the films that was shown at Sunday's conference, sponsored by the Holocaust Center of Northern California.

In all, some 400 women ranging in age from teens to 70s packed the Victoria Theatre for the gathering, titled "Lesbians and the Holocaust: An Afternoon of Film and Discussion."

Besides Fischer, another panelist was Claudia Schoppman, the author of "Days of Masquerade: Life Stories of Lesbians During the Third Reich." The work is the result of hundreds of interviews Schoppman conducted with lesbians who lived through the Holocaust.

The third panelist was Berkeley feminist scholar Naomi Seidman, who has written several books about the Holocaust.

The panelists — who were on stage an hour more than planned — spoke after two films were screened, one a feature, "Novembermoon," and the other, "Love Story," a documentary.

"Aimee and Jaguar," which inspired the film is an account of the affair between Schragenheim and Lilly Wust. It is based on interviews with Wust, who is now 80 and still living in Berlin.

"Love Story" uses archival footage, diary entries and interviews. When the women met, Schragenheim, a Jewish lesbian, was passing as a non-Jew. The two revealed their growing love for one another in a series of notes.

Their affair went on for 18 months — until one day when they returned home to find Gestapo agents in their apartment.

"They were looking for the Jew in hiding," Fischer said. "Before taking Schragenheim away, they told the women, 'Well, kiss.'"

But a large piece of the story — Schragenheim's fate — had been missing from Fischer's research until Sunday.

In the book, Fischer treated Wust unsympathetically: "To me, she was just a simple Nazi wife." It surprised Fischer that the audience understood and sympathized with "my harsh judgment."

"I was quite surprised how my criticism of Lilly was received positively," she said. "I was not expecting this in America, where people are not confronted by perpetrators or their descendants all the time."

The other film on the program, "Novembermoon," details a woman's attempts to save her Jewish lover by pretending to be a collaborator.

A previous attempt to bring author and film to the United States ran aground when the translator became seriously ill. But program organizer Ali Cannon of the Holocaust Center said that "it stayed in the back of my mind that this was something I still wanted to do."

The production had its genesis when Cannon, a lesbian, learned about Magnus Hirschfeld, a gay Jewish behavioral scientist who founded the Institute of Sexology in Berlin. He was called "the most dangerous Jew" by Nazi officials. They torched Hirshfeld's institute in 1933.

Captivated by Hirschfeld's story, Cannon was inspired to take a larger look at lesbians and the Holocaust.

Lesbians were not targeted aggressively for extermination, a policy that Cannon said deserves scrutiny. "What consequences did they suffer as a result of homophobic Nazi ideology? Why weren't lesbians persecuted in the same way as gay men?" she said, adding that the purpose of Sunday's event was to probe those questions more deeply.

After the event, Cannon said the gathering had made enough money to help fund some book acquisitions and future programs.

"I had a lot of anxiety that we would end up in the hole. But we made a profit and we reached out to an unaffiliated community." 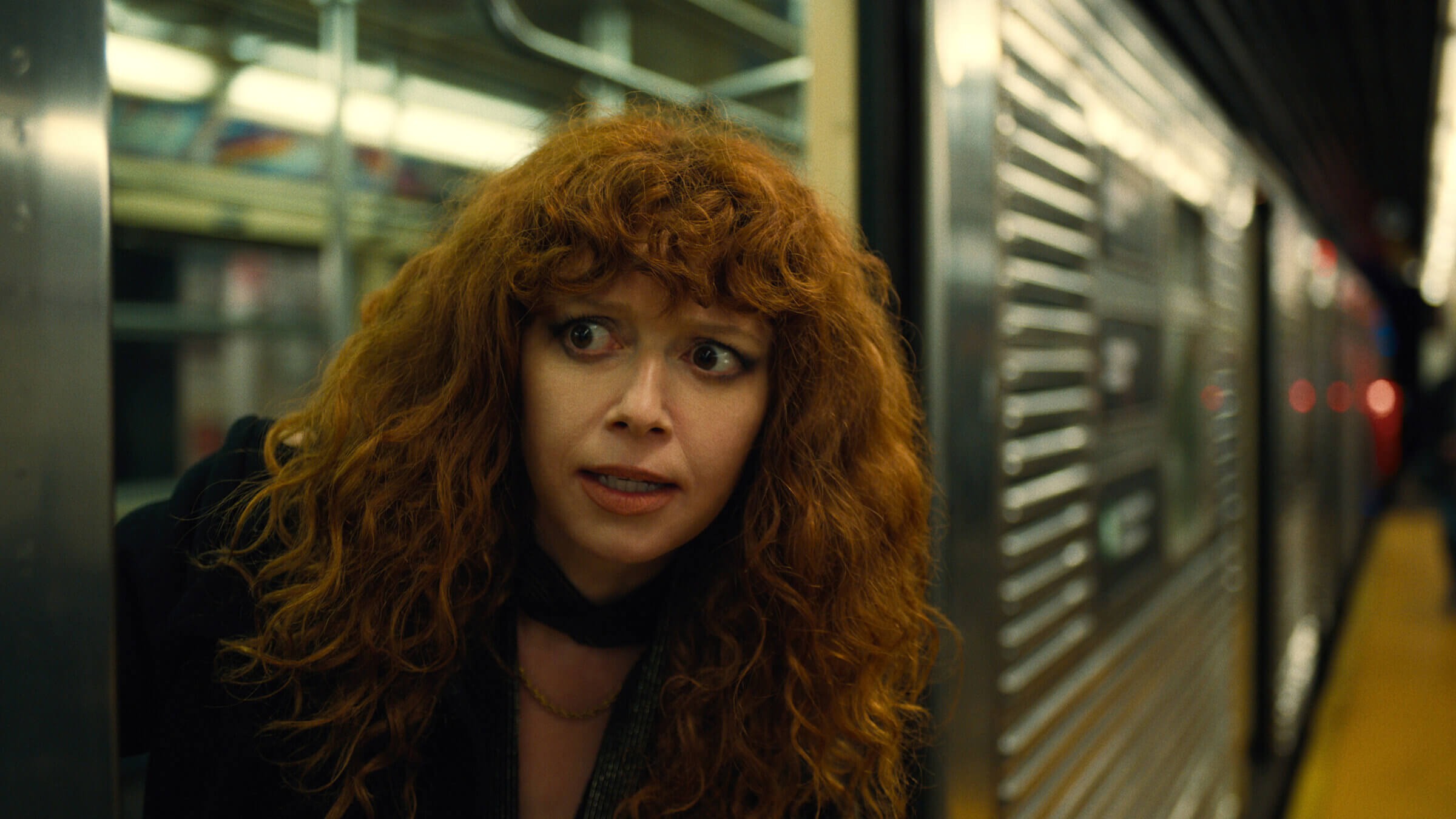 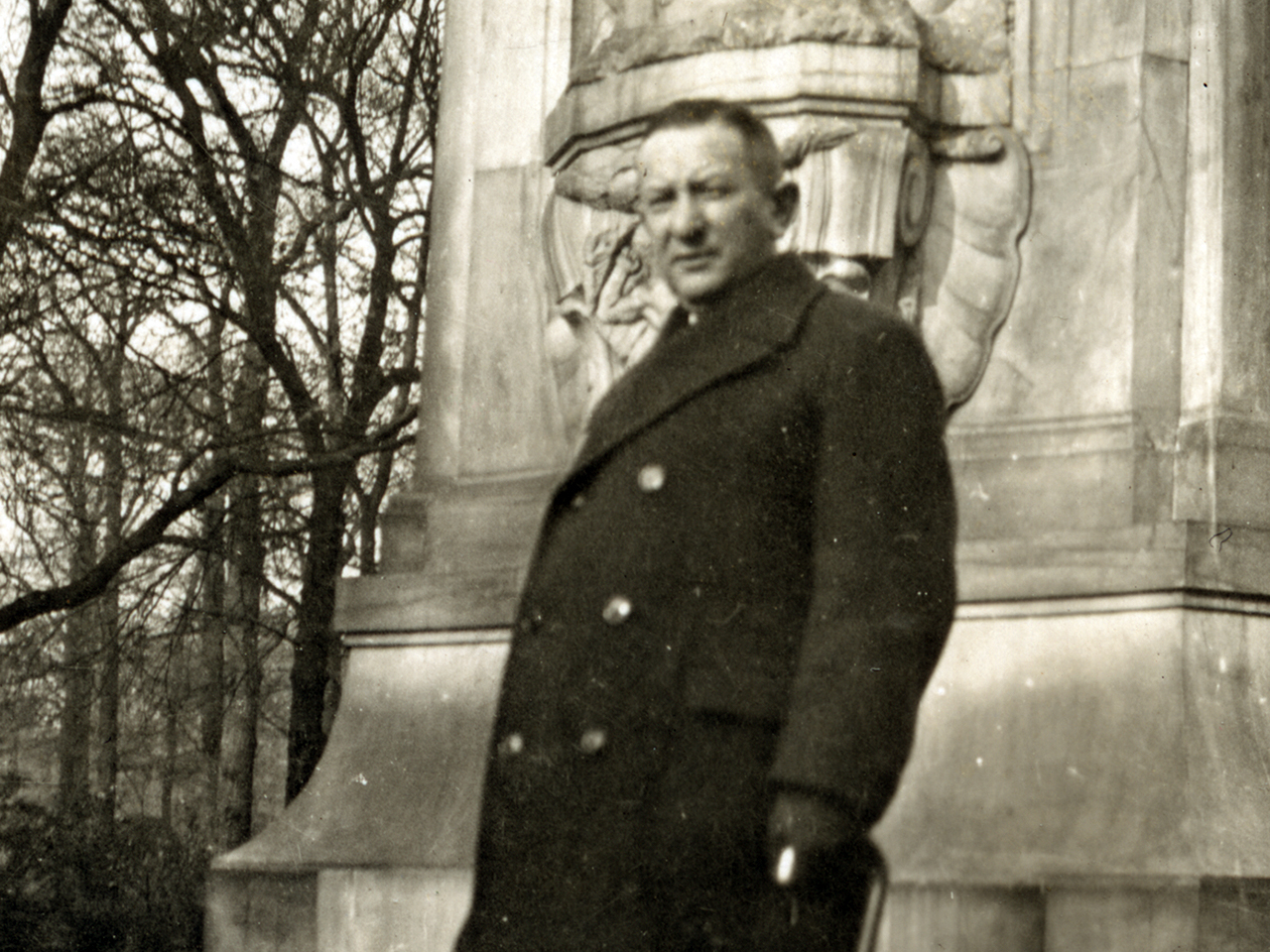