The Russians are coming — to the Walnut Creek library

Like many other Russians, Juliya Basina had a cherished family library packed with fiction and history books in her house in Moscow.

But when Basina immigrated to America a few years ago, she couldn't lug most of the books along with her. Instead, she had to sell many of them. "We used to go to our own library if we had a question, not the public library," said Basina, who now lives in Walnut Creek.

Basina didn't want the Russian-speaking community here to suffer without one of its cultural staples. So to satisfy their voracious reading habits, Basina led a group of volunteers to gather Russian-language books from emigres in Contra Costa County.

Because of their efforts, a collection of more than 500 Russian books, including works ranging from poetry to religion, now sits in the downtown Walnut Creek Public Library.

"I watch the people who come to the library," Basina said. "We're doing a very important thing."

Lila Katz, a Kiev-born emigre who now works as a case manager for Jewish Family and Children's Services of the East Bay, helped arrange for the public library to make space for the collection.

The books, Katz said, will help the emigre community "to overcome language barriers and the stress they have when they come here."

Katz, like Basina, had to sell off her own library when she left the former Soviet Union. "I always had this sad feeling that something was missing," she said.

The two biggest users of the collection are kids and seniors, Katz said. "This is really what a lot of people need. Seniors are always underserved in the community."

The emigres "had difficulty using other resources and finding out what we had in the library," Shelton said. "The collection will help them use the library more effectively."

Although more and more Russian emigres have been coming to the library, Shelton said she didn't know that a relatively large Russian-speaking community existed until the books arrived.

"The collection has raised awareness of this group in the community and has brought attention to Russian culture," she said.

To make the most of the collection, JFCS and library volunteers plan to host ongoing literary events.

On Sunday, Aug. 15, the group plans to have a celebration in honor of Russian author Aleksandr Pushkin's 200th birthday. The program will take place in the Walnut Creek Senior Center adjacent to the library and will feature readings of Pushkin's plays and poetry.

Future programs involving the library will include a reading group and children's literacy activities for Russians, Katz said. On every Wednesday and Friday afternoon, Russian-speaking volunteers visit the library to answer questions about the collection.

Housing the collection in a public library was the best option, Basina said, because it allows American and Russian culture to mix in an educational setting.

"We need to accept the American culture," she said. "On the other hand, Russian culture is very close to us and we like it. But now most [emigres] have no time for Russian culture and this is a pity." 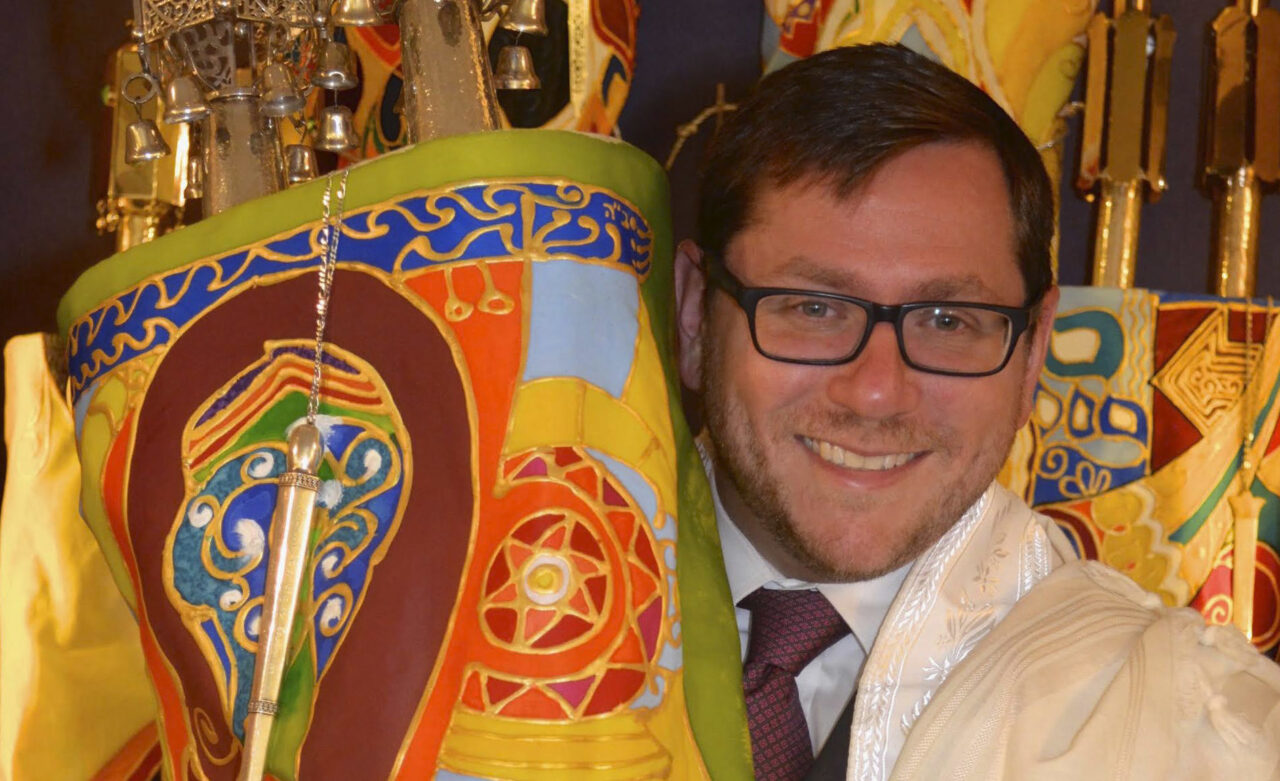