The S.F.-based Koret Foundation, which will hand out $20 million in grants this year, is suddenly dealing with a relatively small amount of money that has disappeared.

Koret executives and board members are trying to find out what happened to a $10,000 grant they made last year to buy musical instruments for San Francisco schoolchildren.

Koret donated the money in March 1999 to a charity for San Francisco schools, but the money apparently never made it into the hands of the San Francisco Unified School District.

What happened to it is a mystery.

The school district is claiming fraud and is suing Art Blum, the president of Save San Francisco School Sports and Performing Arts, saying he collected some $41,000 from Koret and other sources that never got to the kids.

Blum, in turn, filed his own lawsuit against two of his former bookkeepers, claiming they forged checks and stole money from his account.

"It's something that has fallen on us, but it's not a catastrophe by any means," said Irving Cramer, executive director of the Koret Foundation.

"We'll take a look at it, and take whatever action is legally and ethically appropriate. But we don't really know too much right now."

The saga was reported on Page 1 of the San Francisco Examiner last week. The dispute between Blum and the district has been going on for one year, the article stated.

Koret Foundation officials are certain that their $10,000 check cleared, but where the money ended up, nobody is certain.

"We don't even know that it didn't get to the school district," Jack Curley, Koret's chief financial officer, said Monday.

However, if the money didn't get there — leaving the district on the hook for 50 musical instruments that already had been purchased — then Koret might write another $10,000 check and give it directly to the district.

Riding in on a white horse and saving the day certainly has its appeal for Koret, but the board of directors isn't scheduled to meet until June 7, so a decision before then is unlikely.

"We are aware of the public relations opportunity and we're working on it," Curley said.

"Everything is still too early right now," said Susan Koret, chair of the board of directors. "But I think [a new $10,000 check] should go directly to the school, no doubt about it."

Koret officials are also exploring how to go about recouping their original $10,000 grant, but no lawyer has been put on the case, Cramer said.

"Nobody is jumping up and down, calling an emergency meeting," Cramer added. "The staff is pursuing it."

Blum has been a high-profile fund-raiser in San Francisco for decades, putting on such events as the Celebrity Waiters Luncheon. He has raised more than $1.5 million for schools, mostly for arts and athletic equipment, over the past 12 years, according to the Examiner.

In recent years, Blum has received a handful of grants from the Koret Foundation, most in the $2,500 to $10,000 range. Koret officials said they had never before experienced any problems with Blum or his organization.

Blum's attorney did not return a phone call from the Bulletin.

The Koret Foundation is one of the largest Jewish-sponsored charitable trusts in the United States, with assets of more than $250 million.

Established in 1979 by the late businessman Joseph Koret, a Jewish immigrant from Eastern Europe who built a clothing empire, the foundation has awarded more than $150 million in grants to support schools, public-policy organizations, and community projects and agencies. It makes 200 to 300 grants per year.

Most of them are given to organizations and institutions in the Bay Area, but the foundation also has a long history of supporting Israel. 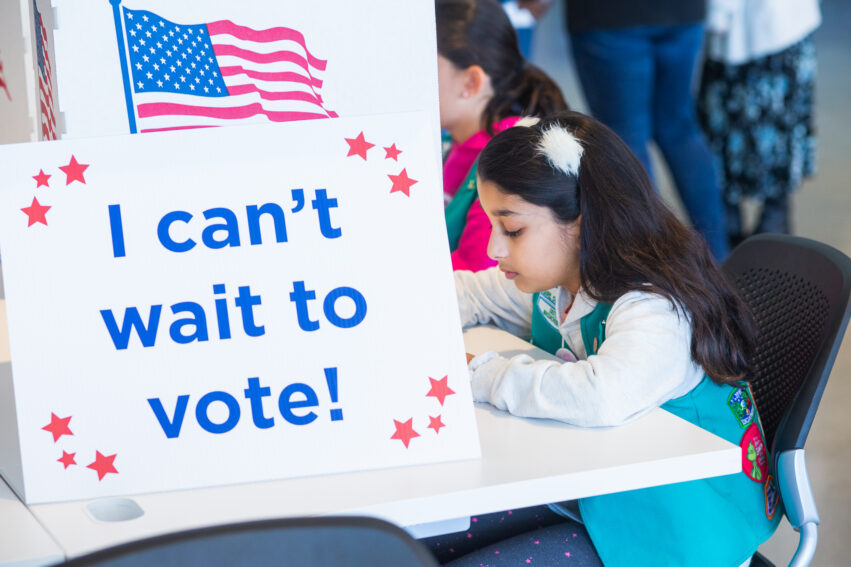