While an 80-year-old Holocaust survivor in the audience stood up before the performance, swinging a Purim grogger in protest, the performance of the "Siegfried Idyll" went on.

The conductor Mendi Rodan, who is a Holocaust survivor himself, ignored the noise and continued with the performance. Finally an usher took the Purim noisemaker from the survivor, who left, telling the audience, "You should be ashamed of yourselves," according to the Associated Press.

The man, who identified himself as Shlomo, said his whole family was wiped out in the Holocaust.

The works of Wagner, whose anti-Semitic writings influenced Hitler, have been unofficially boycotted in the Jewish state since 1948. However, some has been broadcast on Israel Radio. A planned 1991 performance of a Wagner piece by the Israel Philharmonic Orchestra was cancelled after subscribers protested.

In 1981, the Israel Philharmonic Orchestra, under Zubin Mehta, attempted to present a prelude from Wagner's opera "Tristan and Isolde," as an encore. There were calls of "shame" from the audience, and an usher leaped on the stage to exhibit his Nazi-inflicted scars.

The concert, which also included Wagner's "Till Eulenspiegel," and a piece by Richard Strauss, whose music was also favored by the Third Reich, was part of a Chamber Music at Noon series.

The appellants protested the presentation of both composers, even though Strauss has been performed in Israel for the past eight years. It was also the Rishon LeZion orchestra that first broke the taboo on Strauss' works.

"The Rishon Symphony did this just to get publicity, and this is a very insensitive way to go about it," said Efraim Zuroff, head of the Israeli branch of the Simon Wiesenthal Center. "The decision was particularly untimely because of the recent outbreak of anti-Semitic incidents all over the world. This is hardly the time to give permission for the first concert in Israel of works by Wagner by a publicly funded orchestra. It is the worst possible message to be sending out at this time."

In its response to the appeal, however, the orchestra argued that playing the German composers is a matter of freedom of expression. In April, when the orchestra first announced its intention to play Wagner, orchestra director Ehud Gross said that more than 50 years since the end of the Nazi regime which glorified his anti-Semitic philosophy and his musical settings for Teutonic myths, "it is time to introduce this music to the public."

Composer Gil Shohat, who introduced Friday's concert, said regardless of Wagner's philosophy, he had a profound musical influence, inspiring such Jewish composers as Gustav Mahler and Arnold Schoenberg.

Gross noted that the "Siegfried Idyll" was written by Wagner as a love offering to his wife Kosima on the occasion of their son Siegfried's birth, and that his "The Ring of the Nibelung," a series of four operas, was banned in the waning stages of the Nazi regime because of its "anti-tyrannical overtones."

When the opponents first learned of the orchestra's plans to present Wagner and Strauss, they appealed to Tel Aviv District Court, asking for a permanent order banning the playing of their music. The court rejected the request.

The appellants, represented by attorney Jacob Westschneider, argued that "playing the works of Wagner and Strauss causes injury to the feelings and dignity of Jews in general and Holocaust survivors in particular, while violating the Basic Law: Human Dignity and Freedom. Playing works of the Nazi Strauss and the anti-Semite Wagner causes serious injury to the feelings of the generation of survivors living in our midst. It causes them great emotional suffering, reminds them of the past, opens old wounds, and causes them fear and sleepless nights."

After their appeal was turned down, the appellants turned to the Supreme Court and asked for permission to appeal against the lower court decision. At the same time, they asked the court to issue a temporary injunction forbidding the Rishon LeZion Symphony Orchestra from playing Strauss and Wagner until it ruled on their request. Turkel turned down the request for a temporary injunction and gave the orchestra 15 days to respond to the appeal request.

Theoretically, the Supreme Court could still overrule the lower court decision and ban future performances of Strauss and Wagner. But even if it does, Wagner will have already been performed. 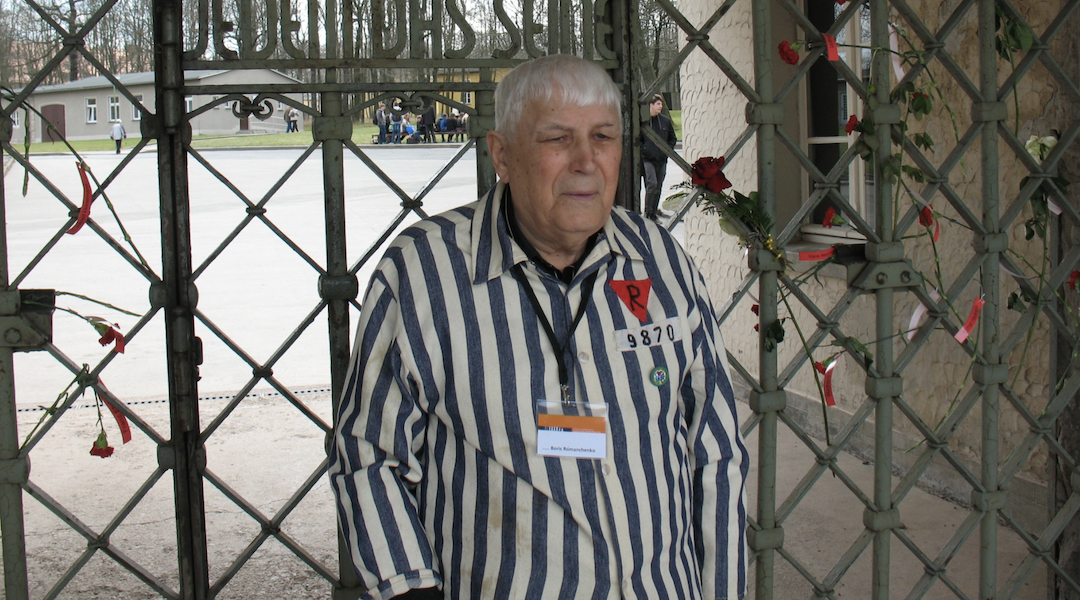