When Aaron Peskin was growing up in the late '60s in Berkeley, come holiday time he had to participate in the school Christmas play. That is, until his parents got involved. Wanting to enforce a separation of church and state, they helped put a stop to it.

"My parents helped organize a group who wanted activities like that taken out of the schools," he said. "That helped change the guidelines."

Peskin, who was elected last week to San Francisco's Board of Supervisors, recalled that incident as one of the most formative in motivating his political activism.

It's the "good old Jewish activist tradition that is for standing up for what's right," as well as "doing mitzvahs for your community," he said last week, just before leaving on a post-election trip to India.

Peskin, 36, who will represent District 3, was born and raised in Berkeley. His mother, Tsiporah, had come to the Bay Area from Israel to visit her sister, Sarah Shiryon, who was then the principal of the Hebrew school at Oakland's Temple Beth Abraham. She ended up staying as well.

Peskin's father Harvey is a retired professor of psychology at San Francisco State who has done research on the children of Holocaust survivors. His mother, who has a doctorate in social welfare, taught at U.C. Berkeley and ran a mental health clinic in the East Oakland Youth and Family Center.

The family lived in Israel for a year when Peskin was 4, while his father taught at Tel Aviv University. While he's not fluent in Hebrew, he said, "I can get by."

Peskin had a Reform upbringing, became a bar mitzvah and attended Berkeley High.

Since he had always loved the outdoors, when he got to U.C. Santa Cruz, he quickly became involved with the forces to curtail growth and preserve the unique campus environment.

Since graduating from college, he has continued to work in the environmental field. Currently, he is the president of an environmental nonprofit that secures water rights for Native Americans in Nevada.

He is also president of the Telegraph Hill Dwellers, and now, with representing District 3, his provenance will include North Beach.

In San Francisco, he became known for leading the fight to save the Colombo building and preventing a Rite-Aid drug store from moving into the old Pagoda Theater.

Peskin is married to land use lawyer Nancy Shanahan. The couple visited Israel two summers ago for a month. Peskin said he goes every few years.

Peskin does not belong to a synagogue, saying that to him, Judaism "is really the force that has informed a fundamental belief about standing up for what's right." 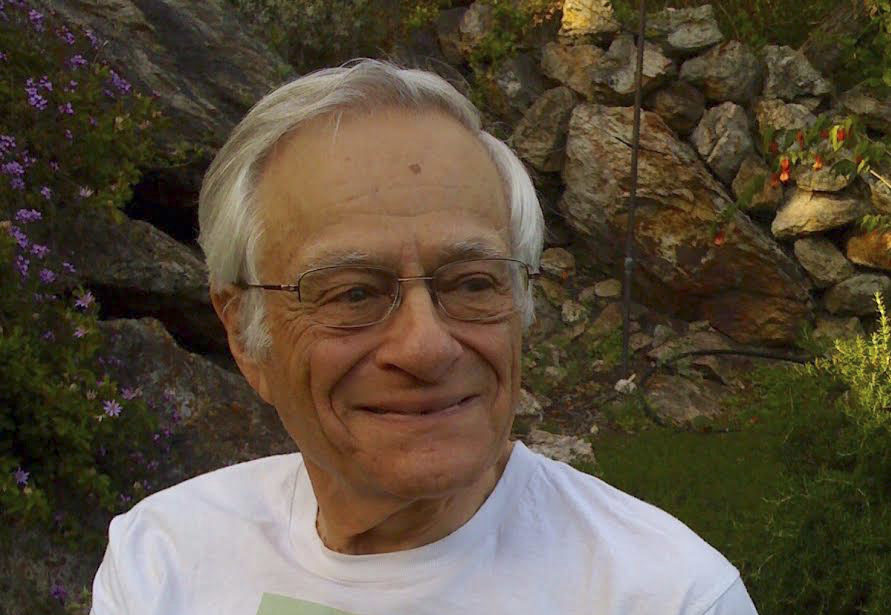 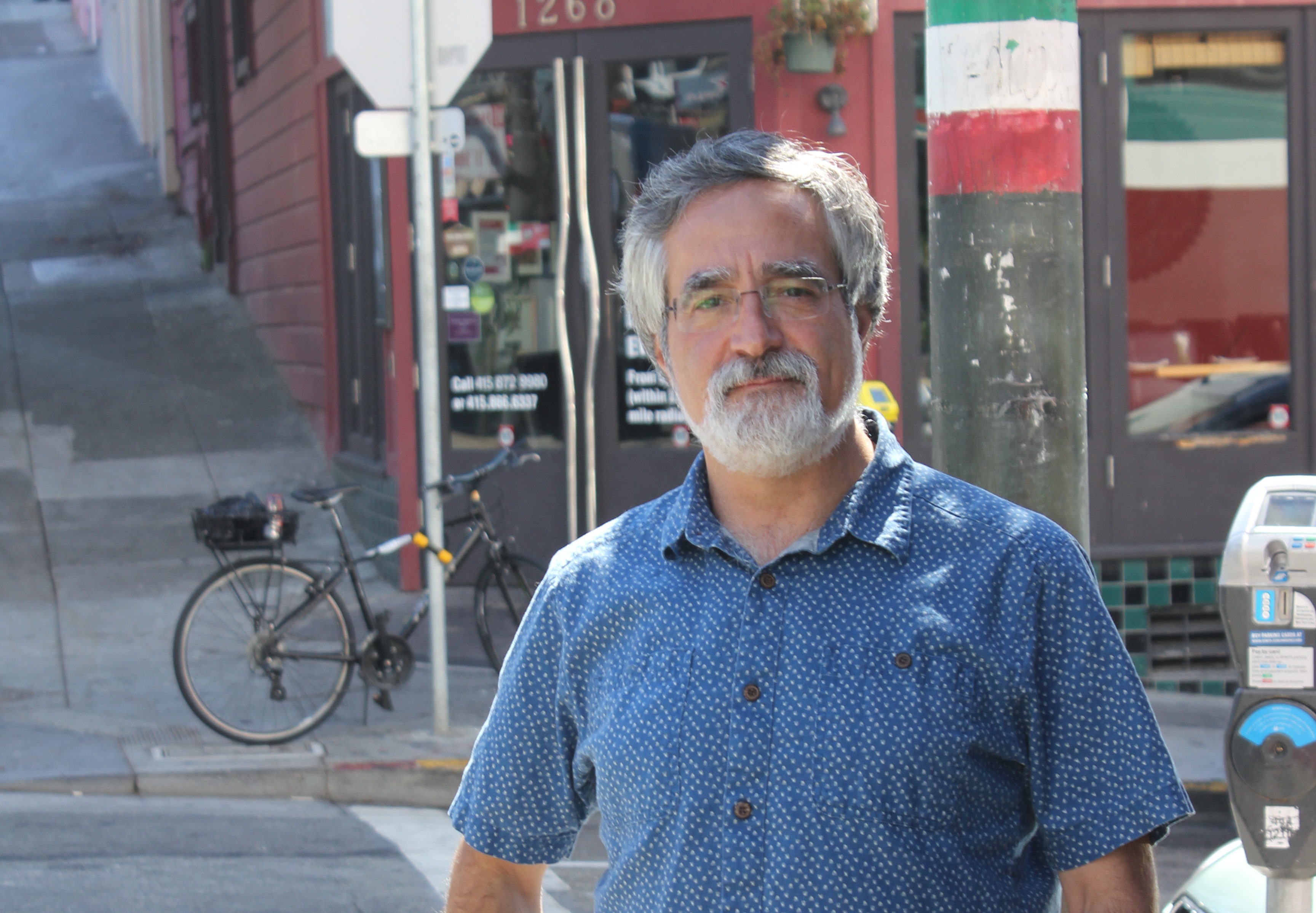 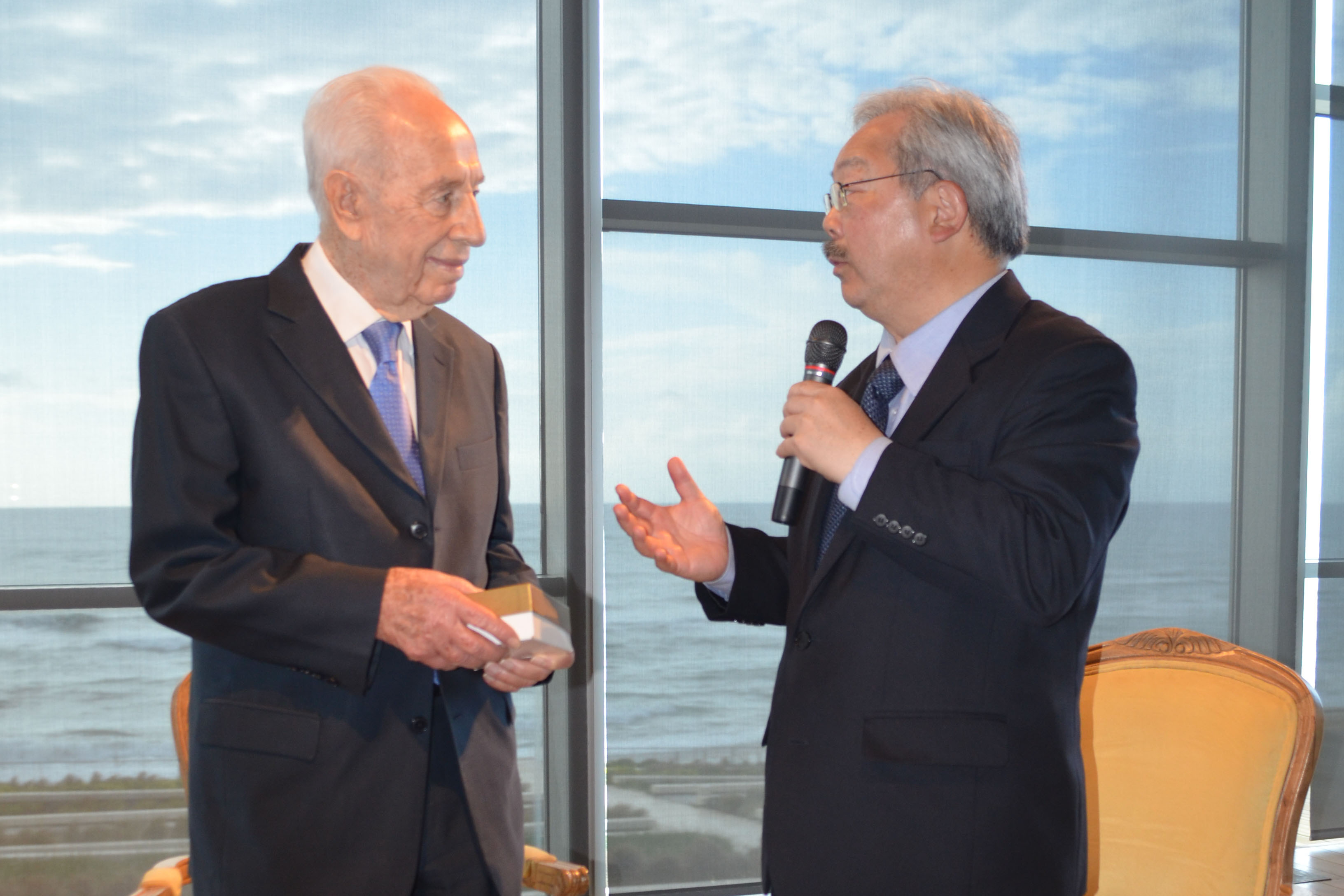