In the last weeks of the Clinton presidency, a number of prison inmates and a few ex-cons got a nice holiday present: executive clemency from the outgoing commander-in-chief.

Among those to receive pardons were former U.S. Rep. Dan Rostenkowski (D-Ill.), who served time for his part in the House banking scandal, as well as for filching federal property.

On the same day that Rostenkowski got his gift from the White House, two female drug dealers were similarly the beneficiaries of Clinton’s largess. They were let out of jail because the president was outraged that they had received longer sentences than their criminal bosses. Indeed, no injustice — even a disproportionate sentence given to a person who was admittedly guilty of the crime — was too trivial to be assessed and righted by the president.

But amid all the forgiving, there is, apparently, one man for whom the government of the United States cannot find mercy. His name is Jonathan Pollard. On Dec. 22, the Jerusalem Post reported that sources inside the White House said Clinton would not be granting clemency to Pollard. It is now 15 years since Pollard leaped into the nightmares of American Jewry when he committed espionage on behalf of the state of Israel.

Despite the accumulation of myths and stories that have attached themselves to the Pollard case, the facts are simple. Pollard was serving in the Pentagon as a Navy intelligence analyst when Israeli operatives recruited him to give them secret material that they and Pollard felt the U.S. Defense Department was unfairly holding back from Israel. Much of this appears to have involved Soviet weapons being shipped to Arab countries, as well as material relating to Arab capabilities for weapons of mass destruction.

But once caught, Pollard was quickly — and cynically — abandoned by both his Israeli handlers and the Israeli government. He accepted a plea bargain, but then, astonishingly, the U.S. government reneged on the deal. After former U.S. Secretary of Defense Caspar Weinberger sent a memo to the sentencing judge that accused the spy of far worse crimes than he was responsible for, Pollard was sentenced to life in prison.

This was far more than any person who spied for a friendly country had received or would get in the years since. Though no serious evidence has ever been brought forward to prove that anything Pollard did actually harmed American security, the U.S. intelligence community is determined to see that Pollard never sees the light of day again. It has reinforced this campaign with bits of misinformation about Israel selling Pollard’s information to then-Soviets that have been repeatedly leaked to journalists, such as former New York Times writer Seymour Hersh, who has dutifully regurgitated these lies in forums such as the New Yorker.

The truth is, Pollard appears to have been a scapegoat for much of the CIA’s own incompetence. On this issue, Pollard supporters point to the case of Aldrich Ames, the notorious Soviet spy who served as head of the CIA’s counterintelligence division during the period when Pollard allegedly was messing up U.S. security. According to former Senate Intelligence Committee staffer Angelo Codevilla, the damage that the Pentagon blamed on Pollard was caused by Ames. In fact, Codevilla claimed last year in a Wall Street Journal article that it was Ames himself who wrote the damage-assessment report about Pollard after he was caught!

Refuting the lies about Pollard has been difficult. But unfortunately, those who seek his release have often been as foolish as his opponents have been malevolent. The constant refrain that Pollard is the “American Alfred Dreyfus” is ridiculous. The difference between the case of Pollard and that of the French Jewish captain who was falsely convicted of being a German spy is stark. Dreyfus was innocent of the charges against him, while Pollard was plainly guilty of spying, even if we accept that he did not act to harm the United States.

Even worse, the conspiracy theorists have used the Pollard case as a hook for floating charges about every rumor — substantive as well as bogus — about American foreign policy in the 1980s.

An example of this is the latest book to be published about the Pollard case, “The Hunting Horse” by Elliot Goldenberg. Goldenberg is sympathetic to Pollard’s plight, but his meandering narrative tells us little, if nothing, that has not already been reported about the case already, in addition to a great number of things that haven’t much to do with it.

The book puts forward as much negative material about Weinberger and U.S. ties to Arab countries in the decade leading up to the Persian Gulf War as possible. Goldenberg seems to be making the case that what Pollard did was not any less wrong than what everybody else in Washington was doing at that time. But foreign-policy mistakes are not the same thing as espionage. Hostility to Israel was wrong, but it was not criminal.

Nor, despite his many hints, does Goldenberg ever establish a firm link between the information Pollard gave the Israelis and any other misdeeds committed by Weinberger. Alleging that Pollard is being held in prison because of a vast cover-up of Reagan administration misdeeds is just as egregious as some of the anti-Pollard nonsense Hersh, the journalist, has disseminated.

Weinberger was a rat and a liar who didn’t deserve the pardon he received from President George Bush — a pardon that allowed him to escape imprisonment on an Iran-Contra charge. But when author Goldenberg cites as truth the mythical “October Surprise” theory, which falsely alleges that the incoming Reagan administration schemed to keep the American hostages in Iran while President Carter was negotiating, it is Goldenberg’s credibility that goes down the drain. The author’s floating of other rumors concerning the so-called “Persian Gulf Syndrome” illness — which he links to tenuous proof about the Iraqi poison gas program — further undermines the book.

Until all the files are unsealed, we will never know the complete truth about the value to Israel — or the United States — of the information Pollard gave his spymasters. Yet he must not be portrayed as a hero. His crime undermined the alliance between the United States and Israel, and wrongly casts a shadow over the loyalty of American Jews working in the Pentagon even today.

But after 15 long years in prison — as much if not more time than most murderers serve in this country — Pollard has suffered more than enough. Nor, after all this time, can it be alleged with credibility that he poses even the most remote danger to U.S. security. By any objective standard, he is deserving of clemency.

The only reason to keep him in prison is the intelligence community’s vendetta. With all of the major players in this story no longer in power, it is time to end the Pollard tragedy. But given the mood in the White House and the inability of the current Israeli government to exert any leverage on the issue, it appears that Pollard’s latest application will fail. That means he will probably spend at least another four to eight years in jail.

How ironic that Bill Clinton — a man who has already found it easy to forgive himself for the moral and legal crimes he committed — hasn’t the courage or the decency to extend some forgiveness to Pollard. 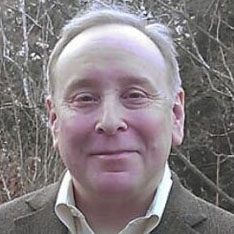 Jonathan S. Tobin is opinion editor of JNS.org and a contributing writer at National Review. 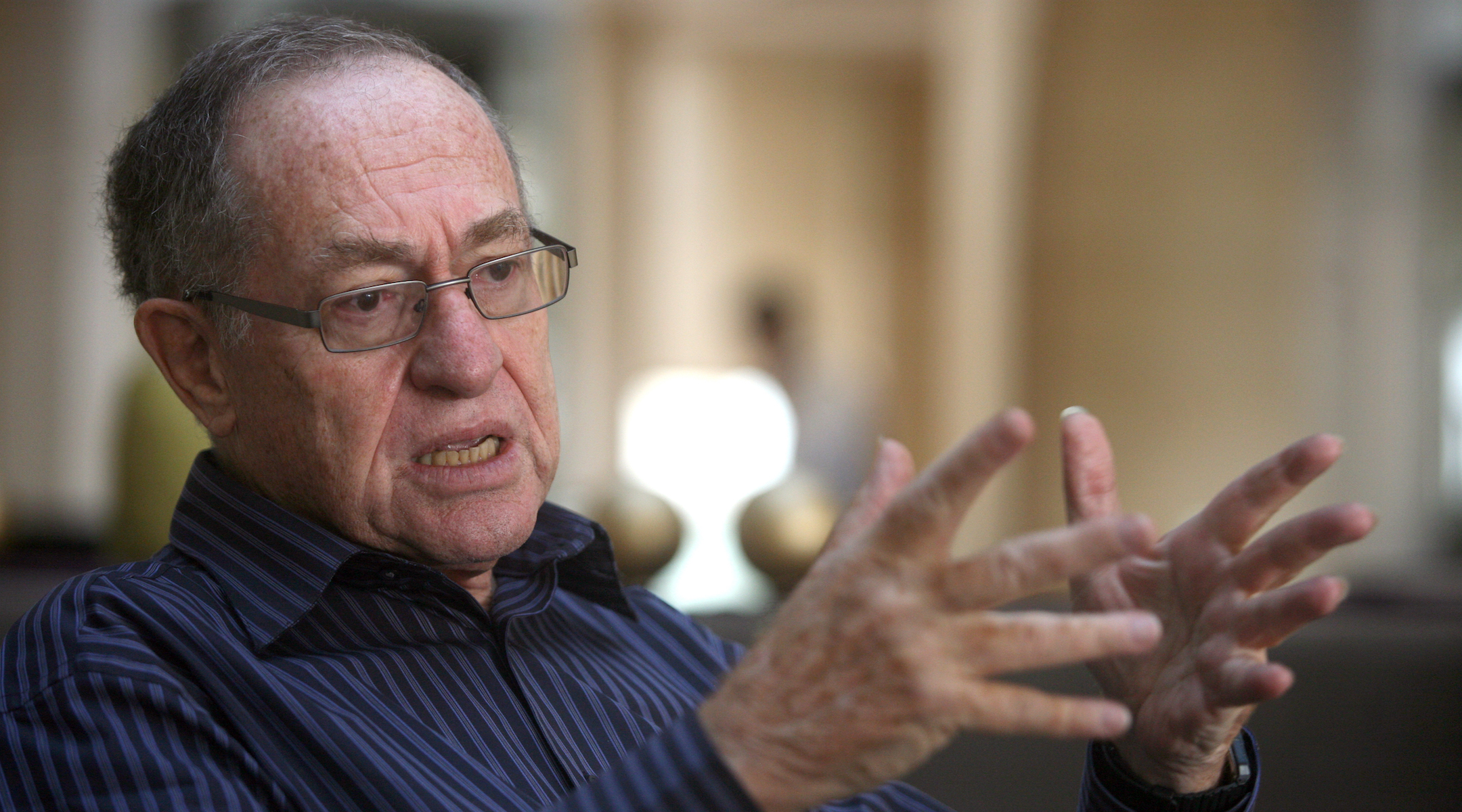