East Bay author Elizabeth Rosner’s Holocaust novel, “The Speed of Light,”(Ballantine Books) draws upon her years of training as a poet. The language is sparse yet evocative, and Rosner brings an intuitive approach to the epic event, letting the story’s emotional impact reside in emotions and thoughts left unexpressed. The Berkeley resident is also part of a new wave of writers contributing to the lexicon of Holocaust literature — the children of survivors. Like fellow Bay Area poet and second-generation Holocaust survivor Alan Kaufman, Rosner reveals the emotional residue of the Shoah through successive generations.

Two siblings are at the heart of the narrative in Rosner’s first novel. Julian Perel internalizes his father’s silence about his Holocaust memories by isolating himself from others. His sister Paula goes to the opposite extreme, infusing her life with sunny optimism. The author calls both viewpoints unbalanced, yet rational, responses to a grief that’s never fully articulated.

“Of course, I could never judge those survivors who don’t want to speak about their experiences,” said Rosner during a recent interview. “But in survivor families, where the Holocaust is never discussed, I think that the suffering is held onto to some degree, and that silence is most damaging to children ultimately. I think that the survivors who can find the language to articulate their experiences are at least able to share something of their core humanity with other family members and others around them.”

Although some of the factual circumstances of the book mirror Rosner’s life — she has a brother, and her father and mother survived Buchenwald and the Vilna Ghetto, respectively — the similarities end there. Her parents never shied away from discussing the Holocaust, and the children were always aware of their history and identity.

However, she said, they reflected the “ambivalence of what it means to be American Jews.” Rosner recalls walking to shul with her father and brother, directly through what she called the most “anti-Semitic” part of Schenectady, N.Y.

“My father would say we took the route because it was the hypotenuse of the triangle, and it was the quickest route. But it was really his way of saying that we were Jewish, and that we were going to hold our heads high. And yet at the same time, when he went out to eat with his business associates, he would never tell them that he was keeping kosher — only that he was a vegetarian.”

The Shoah has played a central role in many of Rosner’s previous writings. She wrote a series of poems about her visit to Germany with her father, in commemorating the 50th anniversary of the liberation. The German government had erected a massive tent, and organizers were feeding the survivors massive amount of catered food.

“The image of survivors gorging on food provided by the German government was powerful enough,” said the author. “But then my father lost his front tooth, when it just kind of popped out. So he was sitting there with this hole in his face, while it was snowing outside.

“The snow seemed like ashes. It was just surreal.”

Her parents’ experiences provided Rosner with the impetus to write the novel, but equally as important is the vantage point from which it was written.

“This generation’s [the children of survivors’] time seems to be coming, or is already here,” said Rosner. “We also have a very important story to tell. I’ve known survivor children that always have a sense they could be taken away at any moment.

“For myself, the ultimate question becomes, ‘What does it mean that my parents were almost murdered, and how does that figure into my identity?’ For me, the answer lies in the redemptive Jewish tradition of storytelling.” 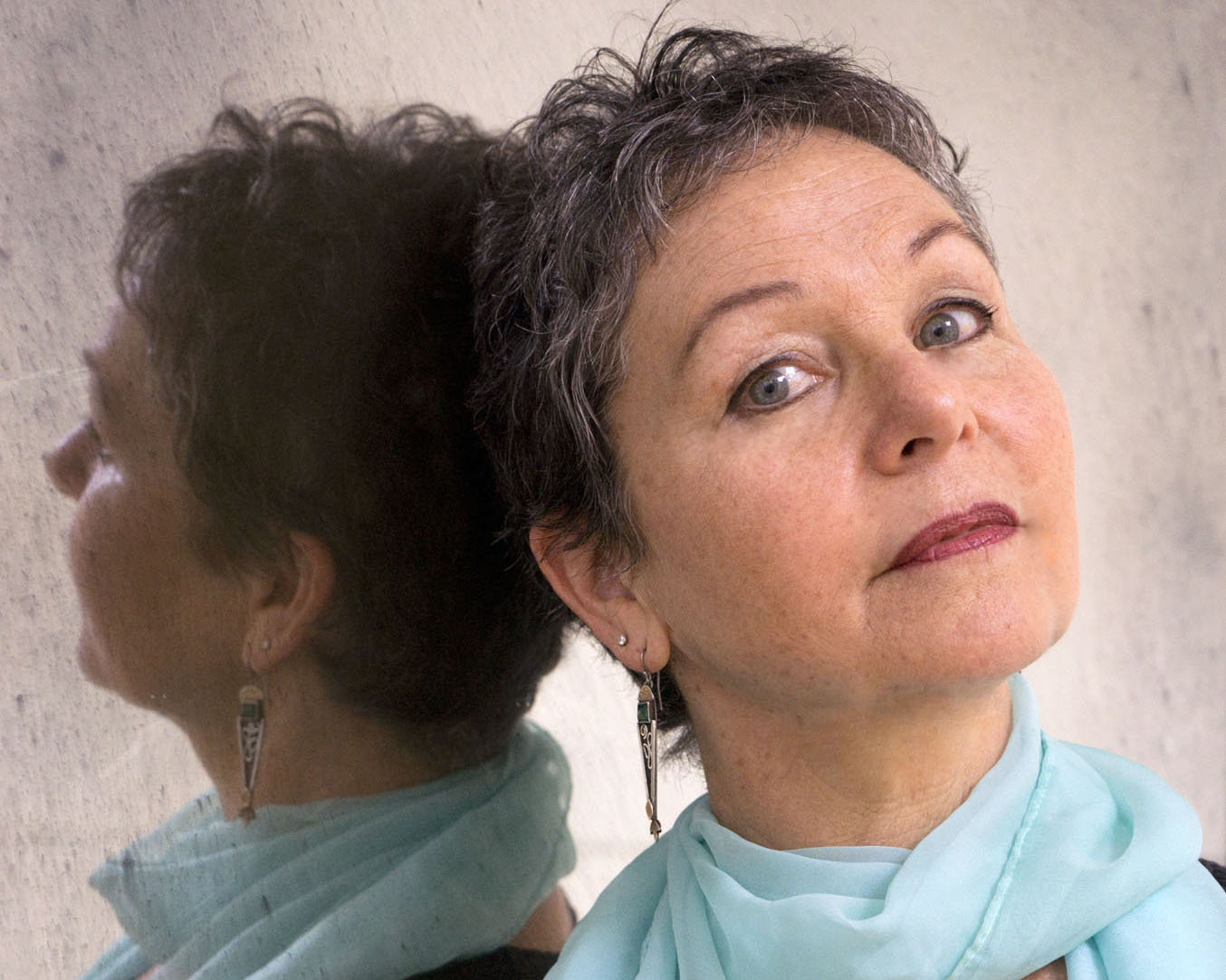