Rabbi Yossi Marcus’ quest to foster Jewish communities has led him to far-flung places including Johannesburg, Ukraine, Miami Beach, Israel — and now San Mateo, where he is spiritual leader of that city’s new Chabad Center. Marcus believes San Mateo is ripe for a Jewish renaissance.

Although Marcus had done some research on the Peninsula city’s Jewish community prior to taking over the direction of the new spiritual center, which opened earlier this year) he still felt compelled to dispel some misconceptions.

“I had heard that there wasn’t a lot of interest in traditional Judaism in San Mateo, but I’ve found that wasn’t the case at all,” he said. “We’re extremely pleased by the level of interest in the Chabad house.”

Marcus also wanted to clarify some “lingering” misperceptions about the Orthodox community: “Chabad has been mischaracterized as anti-Israel, and viewed as proselytizers with beards. Chabad is a lot more complex than that, and part of my job is educating people about the Orthodox lifestyle and community.”

The spiritual and geographic odyssey Marcus brings to San Mateo began in the Southern California city of Long Beach, where the rabbi sprung from a family tradition of Orthodox rabbis. He can recall Shabbat meals with Jewish strangers his father encountered in grocery stores or at the post office and brought home.

Although Marcus had always heard the call of the rabbinate, it wasn’t until his mid-20s that he pursued that calling full time. Prior to that, he had studied medicine and psychology, but decided those professions didn’t stir his passions.

The 28-year-old rabbi has also spent the better part of five years anthologizing the Chassidic interpretations of the “Ethics of our Fathers,” a tractate from the Mishnah. Marcus will bring the same perseverance he utilized in compiling the anthology — no easy task, considering he had to comb through 1,000 years of commentaries — to create an Orthodox presence in his new hometown.

His wife, Esty, who teaches at Foster City’s Jewish Day School of the North Peninsula and has also lectured on Jewish culture in Peru and Moscow, will also lend her expertise.

Among the more prominent features of the Chabad Center will be the adult education program, which currently has nearly two-dozen students, In addition to weekly classes, the program includes guest lecturers from throughout the Bay Area. The center is located at 1710 S. Amphlett Blvd., suite 116.

The center’s Passover celebration was so well attended that services were held at San Mateo’s Marriott Hotel, the same locale for this year’s Yom Kippur services. The Chabad Center will also offer courses in Jewish history, Kabbalah, Talmud and Hebrew. For those interested in Judaica, there is a gift and art shop.

During Passover, the Chabad Center provided local Jewish day schools with hand-baked, round matzahs from Israel. And during Shavuot, the center held an ice cream party and reading of the Ten Commandments, which Marcus quipped, “didn’t draw as well as the original gathering at Sinai,” but still drew 70 people.

As if Marcus’ plate wasn’t already full, he also serves as a rabbi-in-residence for the Web site AskMoses.com The 24-hour site allows people who get an itch to discuss the Talmud at 2 a.m. a chance to chat and, obviously, to pose their queries. Some of the most frequently asked questions, according to Marcus, concern interfaith marriages, issues of conversion and how to find a good kosher restaurant.

One question that no longer needs answering: where to find a Chassidic community in San Mateo?

J. covers our community better than any other source and provides news you can't find elsewhere. Support local Jewish journalism and give to J. today. Your donation will help J. survive and thrive!
Support J.
Joshua Brandt 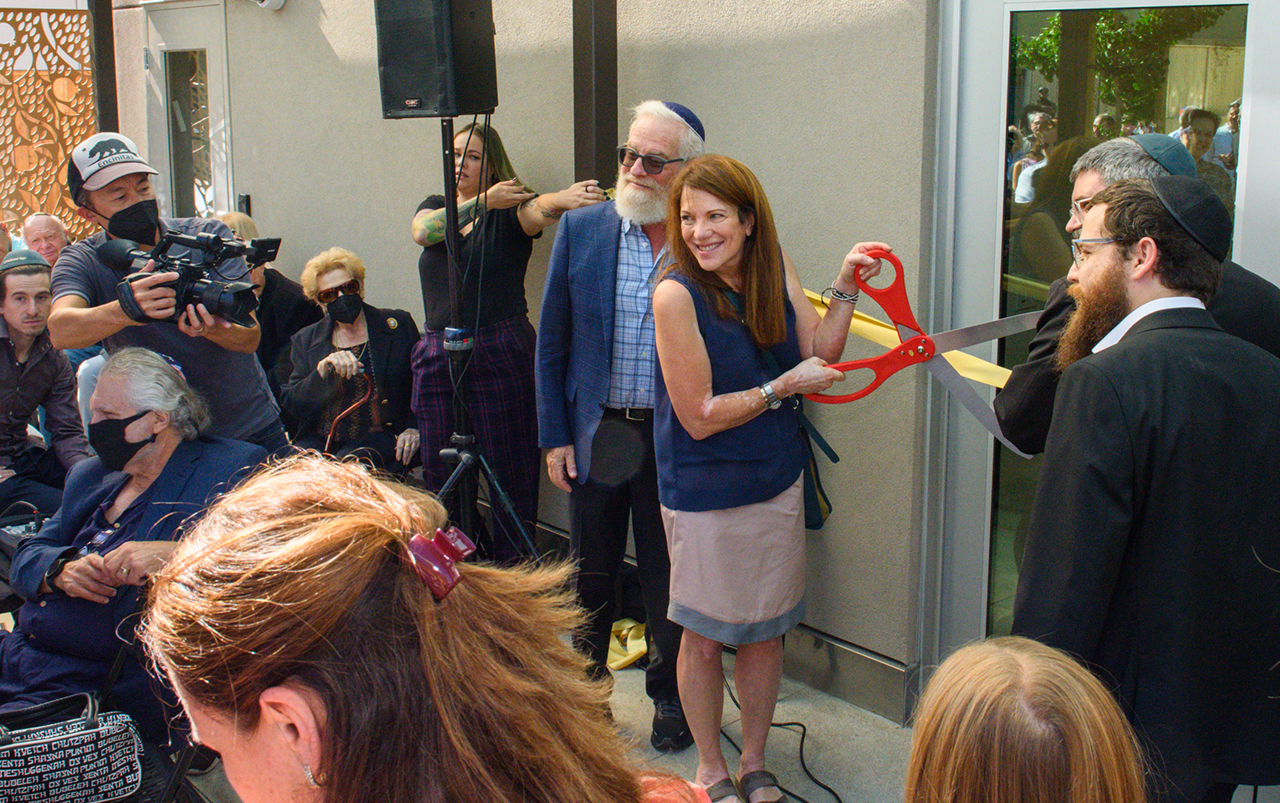 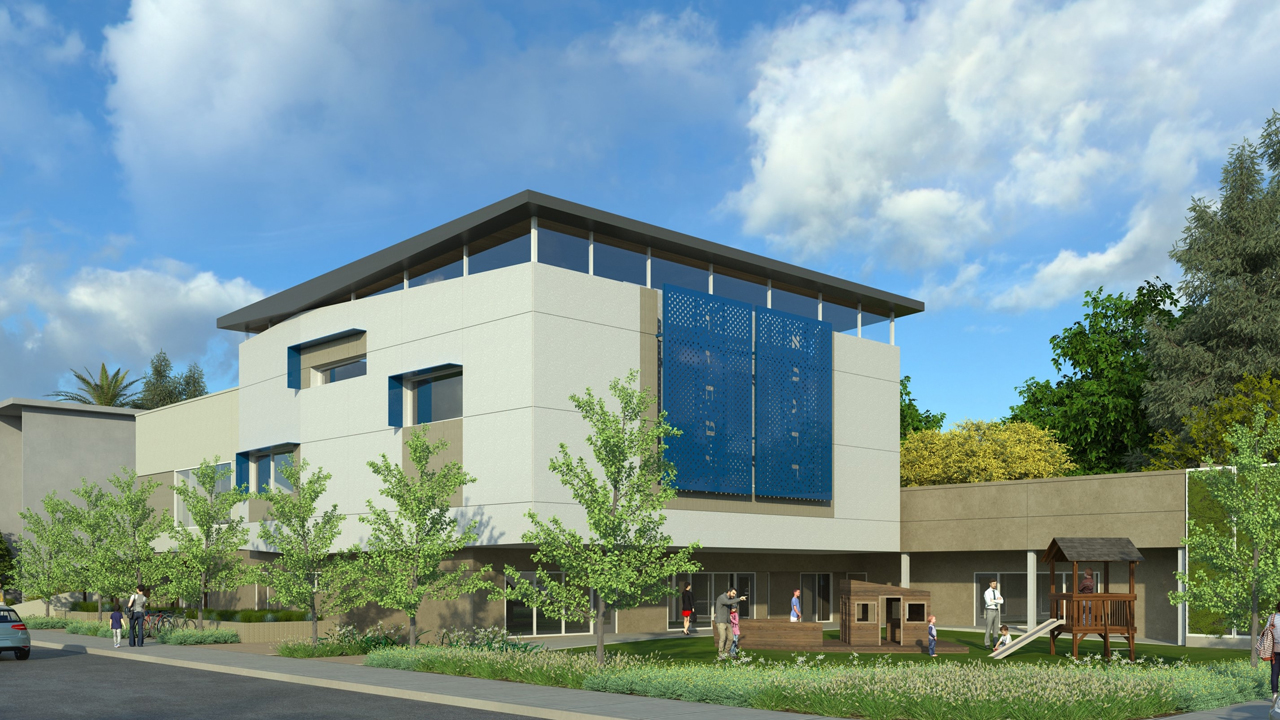