Jews rank high among winners of Nobel, but why not Israelis

In a short story by Philip Roth, a would-be talent scout sends a letter to Albert Einstein proposing that the renowned Nobel Prize- winner host a weekly radio show to help reduce anti-Semitism.

"I would like them to know that the genius of all time is a Jew," he writes. "The world must know and soon…that when it comes to smart, we are the tops."

The Nobel Prize is the most prestigious international award that exists. The anointed few who hit gold in this intellectual Olympics receive the coveted $1 million prize in a lavish ceremony presided over by King Carl XVI Gustaf of Sweden.

"The odds are one in a million," gushes one of this year's winners for chemistry.

In the 101-year history of the Nobel Prize, Jews have won in abundance, in percentages completely out of proportion to their numbers. The competition is fierce. If there were about a thousand active physicists in 1901, today there may be as many as 200,000.

Just how many prizes have Jews won? And why is Israel lagging behind?

Out of more than 720 prizes awarded since 1901, more than 130, or about 18 percent, have gone to Jewish laureates. Jews have won almost three times the number of awards won by either Germany or France (including their Jewish winners), and 10 times those won by Japan. Jews comprise only 0.3 to 0.5 percent of the world's population.

"You'd think we are a superpower," quips one Israeli professor, a dean at the Hebrew University of Jerusalem.

This year's awards, announced two weeks ago, yielded a few more names to the long list of Jewish winners.

*Daniel Kahneman, 68, an Israeli-educated psychologist, won the economics prize for a theory that explains idiosyncrasies in individual decision-making, research that helped incorporate insights from psychology into the discipline of economics.

*Imre Kertesz, a 72-year-old Hungarian writer, whose fiction draws on his experience as a teenager in Auschwitz, won the Nobel Prize for literature, the first Holocaust survivor to do so. He joins the ranks of other Jewish literature prize-winners, including Boris Pasternak, Saul Bellow, Isaac Bashevis Singer, Nadine Gordimer and S.Y. Agnon.

*H. Robert Horvitz, 55, one of three winners of the prize for medicine, received the award for work on how genes affect organs and the death of cells, shedding new light on the development of disease. Sydney Brenner, 75, founder of the Berkeley-based Molecular Sciences Institute, was also a winner. Jews have won 30 percent of the Nobel Prizes for medicine, more than Germany and Great Britain combined.

"The reason for the disproportionate number of Jewish winners is the premium Jews have placed on learning and scholarship," says Uzi Arad, director of the Institute of Policy and Strategy at the Interdisciplinary Institute, Herzliya. "The tradition of reflection and scholarship has sharpened the inquisitive Jewish mind. It takes an inquisitive, nonconformist mind to break into new areas and make discoveries."

There are three central theories given for Jewish academic achievement, according to Shulamit Volkov, professor of history at Tel Aviv University and author of "The Magic Circle: Germans, Jews and Anti-Semites."

The first theory says that Jews are cleverer than others, a theory dismissed by Volkov and other serious academics.

The second theory, proposed first by an American sociologist in 1919, holds that because Jews were on the margins of society they were forced to excel.

"In fact, very often the Jewish learning tradition stood in the way of going into science, keeping some of the best minds in the yeshiva," says Volkov. "We have autobiographies of scientists who talk about how difficult it was to break away from the Orthodox world."

The dramatic rise of the United States as a hothouse for Nobel Prizes following World War II is attributed partly to the large number of Jewish scientists who fled there to escape Nazism.

To date, counting Kahneman's prize for economics, Israel has won five Nobel Prizes: one for literature, by Agnon in 1966, and three for peace, with Menachem Begin in 1978 and Yitzhak Rabin and Shimon Peres in 1994.

That raises the question of why Israelis have not won Nobel Prizes in physics, chemistry and medicine, areas in which Jews have traditionally excelled.

According to Dr. Michael Sela, a distinguished scientist and former head of the Weizmann Institute in Rehovot, several Israeli scientists have been nominated for the Nobel Prize in the past few years, but to date none has received the coveted telephone call from Stockholm. It might comfort them to know that by the time Einstein won in 1922, he had been nominated 50 times.

Alfred Nobel's will in 1896 made it clear that "no consideration whatsoever shall be given to the nationality of the candidates."

Nevertheless, some say politics does play a role.

"My impression is that many of the considerations made by the Nobel Prize committees are political," says Israeli writer Yehoshua Sobol. "For instance, Jimmy Carter was awarded the peace prize many years after he had finished his active life as a peacemaker because they wanted to stick it to [George] Bush. The Nobel Prize committee is made up of human beings and they are certainly not free of prejudices and political considerations. Maybe if Israel were more popular and more politically correct in the eyes of the world we would see more prizes going to Israeli scientists."

Politics aside, Arad and other deans of Israeli schools of higher education take a bleak view of Israel's ability to compete with elite institutions worldwide.

"You need an environment that is conducive to excellent research and Israel has not provided it," says Arad. "It is clear that the scientists and scholars who win the prizes are individuals who come from prestigious institutions. We have the individuals but not the institutions. We need a culture that would promote, challenge and reward excellence.'

"Look at the sequence of Daniel Kahneman's career," says Arad. "To obtain his Ph.D. he had to go to the U.S. He came back to Israel to teach. Then he left for Berkeley and Princeton. Would he have won the prize had he stayed in Israel?"

Not a chance, says Professor Ziva Shamir, head of the Rosenberg School for Jewish Studies at Tel Aviv University.

"One day the Israeli ministers of education from all generations will have to answer to the charge of what happened to the collective Jewish genius in Israel," she says. "The whole system calls for the lowest common denominator. There is no striving for excellence."

"So much of our intellectual capital and our Jewish ingenuity is channeled to our defense needs rather than to things that are measured by the Nobel," he says. "The years spent under straining conditions in the army are the formative years. It takes a toll." 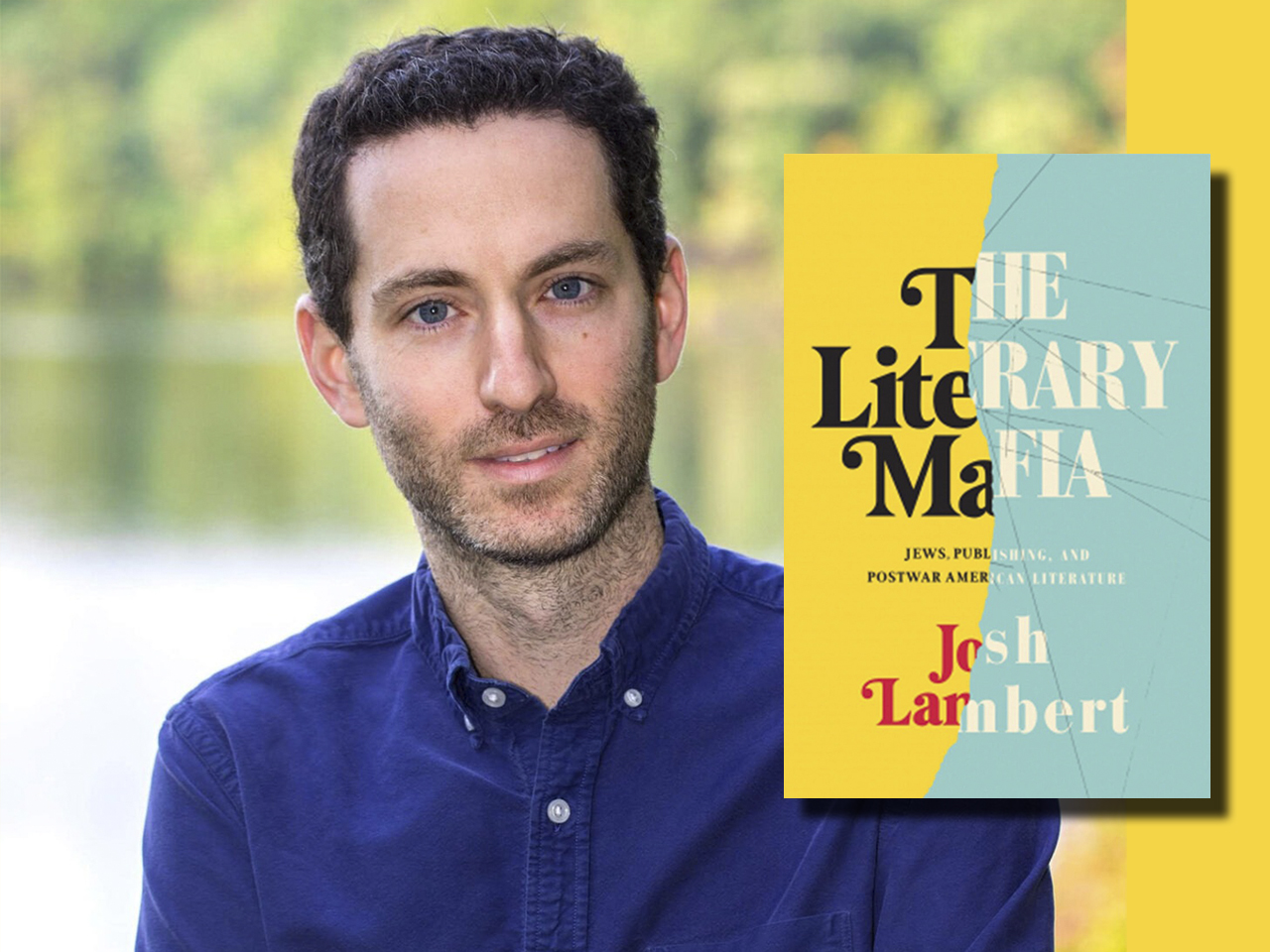