Based on all too many accounts of the Jewish cultural icon and, arguably, the greatest pitcher who every breathed, Koufax would fit right in with this triumvirate of recluses.

Not so, says Jane Leavy, author of "Sandy Koufax: A Lefty's Legacy," a much-heralded new biography of the Brooklyn-born flamethrower. It's not that Koufax is anti-social, hostile or reclusive, she writes. It's just that he has no desire to be a celebrity.

Or, as Koufax would put it, if he's a recluse, it's news to his friends.

Leavy will be speaking from 10 a.m. to noon Sunday at a brunch at the Contra Costa JCC in Walnut Creek. The event is part of the Jewish Book Festival, sponsored by the Jewish Community Federation of the Greater East Bay and the CCJCC.

While the casting of Koufax as the Boo Radley of the major leagues always seemed a bit forced, the legendary left-hander didn't help his case any by declining to be interviewed for Leavy's biography. Instead, the Washington Post sportswriter spoke to nearly 500 people, including more than four dozen coaches, teammates, clubhouse attendants and fans who witnessed Koufax's most amazing game of all — a Sept. 9, 1965 perfect game in which his Los Angeles Dodgers managed only one unearned run and one hit off Chicago Cubs' Bob Hendley.

Leavy's superbly written biography takes Mark McGwire-sized cuts at the cultural mythology surrounding Koufax, a figure alternately described as "larger than life" or "just one of the guys from the neighborhood," depending upon whom you ask. Most of the time, Leavy connects. But there is a genuine absence of Koufax's own voice in the differing accounts and allegations of others.

For example, depending upon who you believe, the erratic and disrespectful treatment that nearly led Koufax to retire in the late '50s and early '60s — he was often kept on the bench for nearly a month at a time — may or may not have been due to anti-Semitism. It could have been the decision of manager Walter Alston, general manager Buzzie Bavasi or perhaps even the team's higher-ups.

Yet while Koufax's presence would have made things clearer, Leavy has produced an imposingly well-researched and crisply written book that even casual fans who don't know Sandy Koufax from Sandy Duncan will have trouble putting down.

The grace with which Leavy describes Koufax's violent yet beautiful throwing mo-tion — his curveball breaking with the sharpness of "the legs falling off a chair" and his punishment of hitters with at-bats as rewarding as "eating soup with a fork" — will induce many readers to curse the fact they never had a chance to watch him transform pitching into an art form.

Leavy declares war on the stadium full of rumors, slanders and out-and-out myths that plagued Koufax even before years of excruciating pain, outdated medical procedures and debilitating arthritis forced him to quit the game at age 30 in 1966 coming off a 27-win season.

Nothing rankles Koufax more than the notion that he was a tortured intellectual trapped in the body of a superstar athlete, a man who hated his profession and, in turn, himself.

If Koufax were a God-fearing Midwesterner who didn't talk much, did his job, did it well and had no desire for the spotlight afterward, he'd have been lionized as an all-American hero, argues Leavy. Instead, since he was a Jew from Brooklyn, he was seen as a freak, a self-hater and an "anti-athlete."

Koufax also faced less genteel forms of anti-Semitism. Teammates shouted curses about "the Jew bastard" and "the kike" when he wasn't around, or let anti-Semitic comments slip out in his presence. (This happened more often before Koufax became the greatest pitcher of his generation.)

In skillfully blending sometimes-contradictory voices of her interview subjects, Leavy shines a spotlight on a man who, for his own personal reasons, has chosen to avoid it. Yet the figure revealed in the glare is a bigger one for Leavy's efforts.

Koufax's colorblindness in a racist era, his intense loyalty to his friends and teammates and his willingness to endure gruesome physical punishment and down medications that carried the side effect of "killing a few people," in the words of the Dodger's team doctor, make him not only the greatest lefty of all time but a real mensch.

Or, in the words of one former big-leaguer who bumped into Koufax in a bar, "Jesus Christ, this guy's a really nice guy. Not like everybody thought." 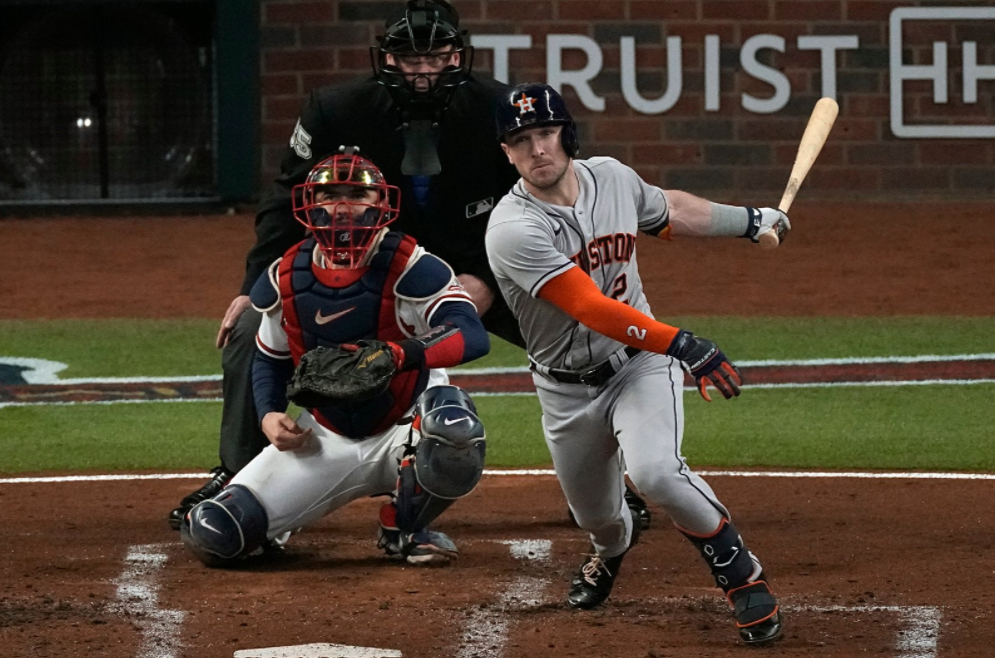