Cracking open the 220-year-old Dutch Haggadah, Zachary Baker is plainly able to display the remnants of 18th-century seders — wine stains generously dripped over each of the four pages containing the blessings over the fruit of the vine.

The well-oiled Passover guide is one of nearly 2,000 Hebrew texts recently acquired by Stanford University from a collection that comprised more than four centuries of acquisitions from the Jewish community of Denmark.

"Close to half of the books were printed before 1800 and really could be considered to fall into the domain of rare books," said a giddy Baker, the university's curator of Judaica and Hebraica collections.

"We have, as far as I know, the only copy of certain Hebrew books in the United States. We have some unusual editions printed in places like Constantinople, Salonica and even Calcutta from the 1500s to the 1800s."

The collection was saved during World War II by Danish Christians, who packed the roomful of books in boxes and hid them in church crypts after the nation's Jews were evacuated in 1943. When the Jews returned following the war, the collection was returned as well.

The university purchased the Danish library from collector Herman Samson, who bought it in its entirety himself in the early 1980s with the goal of keeping the works together.

Stanford would not reveal the collection's cost, but it involved a $500,000 lead grant from the Koret Foundation, a donation from the Jewish Community Endowment Fund and a fund-raising drive led by Koret President Tad Taube.

Professor Steven Zipperstein, co-chair of the university's Taube Center for Jewish Studies, said the acquisition gives Stanford as impressive a collection of Jewish texts as any institution outside of Israel.

"Bear in mind that we started seriously acquiring Jewish literature hundreds of years after Harvard, a century after Columbia and long after most of our peer institutions. So we started buying large collections," he said.

While many of the texts may seem esoteric to lay observers today, Zipperstein points out that the collection imparts a good idea of the books a literate Jew in early modern Europe would feel should be readily accessible.

Remote Scandinavian rabbis "had to order books from all over the world to have in their library; otherwise they wouldn't have access to them," Zipperstein added.

"What this library is, is a kind of compendium of all the significant rabbinical libraries in northern Europe consolidated in one place, Copenhagen."

In addition to the wine-stained Haggadah, Baker can easily rattle-off dozens of eye-opening pieces. Among them:

*A first edition of The Sefer Yetsirah (The Book of Creation) printed in Mantua, Italy, in 1562, a text Baker said "is treasured by Kabbalah scholars."

*An edition of the Hebrew Bible printed in Antwerp, Belgium, in the 1560s with marginal notes scribbled in Latin and Hebrew. The presence of the Latin almost certainly indicates the notes were taken by a Christian scholar. Baker added that many of the books are laden with marginalia that would require a Hebrew scholar to decipher them.

*Notes from a 19th-century Danish mohel recounting each and every boy he circumcised over three decades.

*A Hebrew book of poems in praise of Danish King Christian VII, who attended the dedication of a Copenhagen synagogue in 1766 — a telling sign of how accepted the Jewish community was in Denmark. Baker believes this is the only copy of the poems in the Western Hemisphere.

"Quite frankly, we're really privileged and moved to have acquired a library that survived in the way this library survived," said Zipperstein.

"The Danish Jewish story is, alas, like none other. If only there were more stories like this one in Europe." 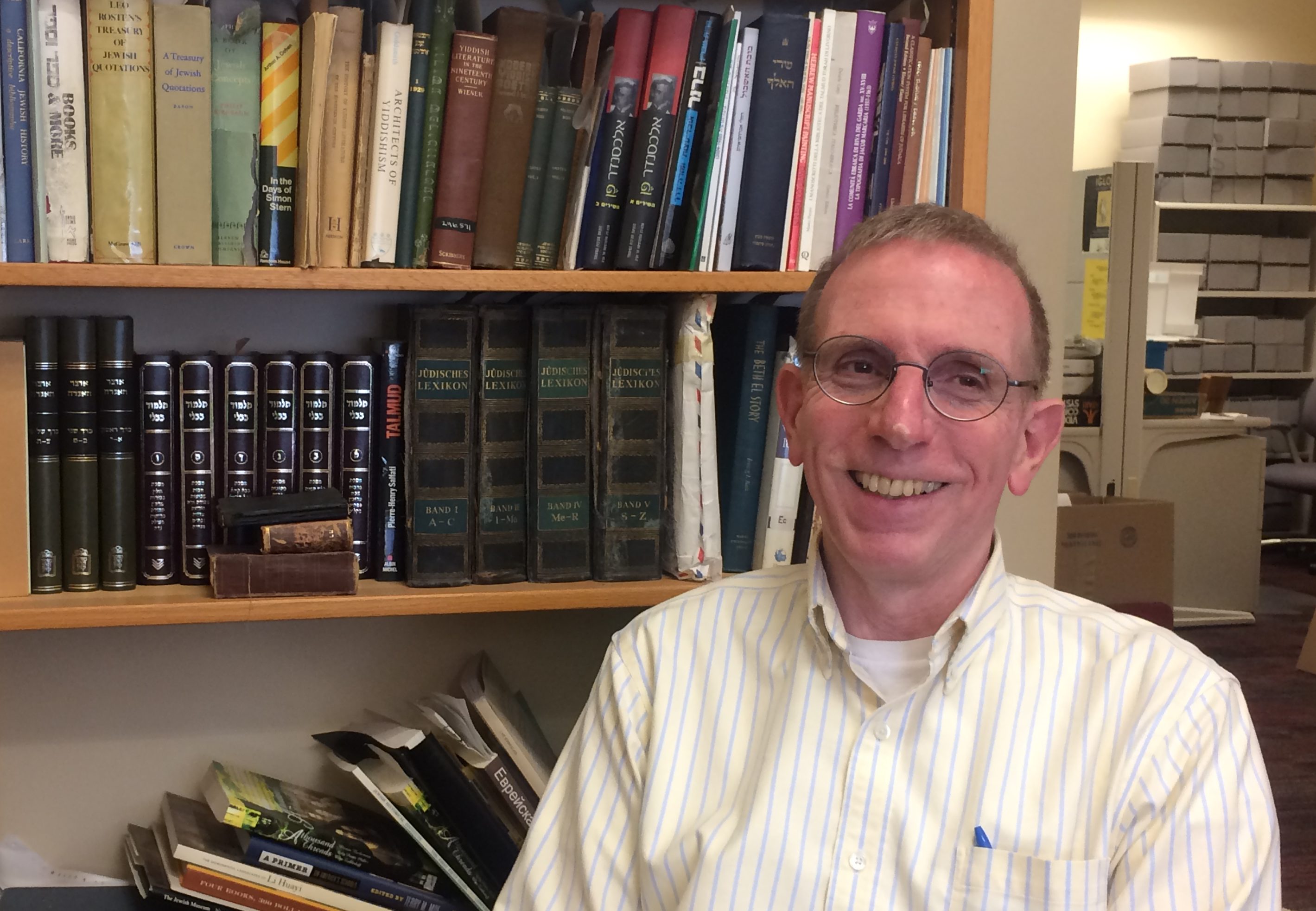 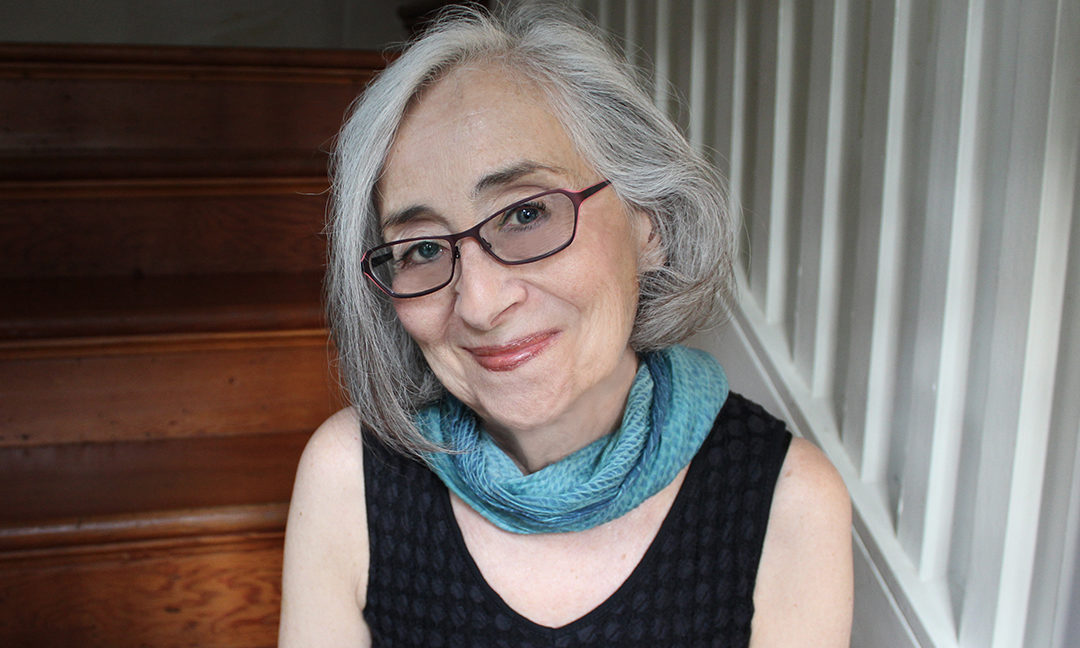 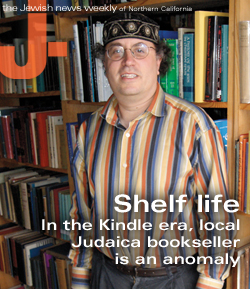