Viet Mike Ngo — a Vietnamese American prisoner who claims to have undergone an informal conversion to Judaism two years ago — sued San Quentin, alleging the prison utilizes race as the predominant factor in assigning cellmates and puts Jews in a potentially dangerous position by classifying them as “white” instead of “other.”

As a result, Jews could find themselves shoulder-to-shoulder with white supremacists in their cells and during lockdown situations, said Ngo’s lawyer, Charles Carbone.

After numerous delays, Ngo’s case was argued before Marin County Superior Court Judge Verna Adams in late November. A decision is due in one to three months.

“When it comes to the Jewish issue, it’s a no-brainer. What we’re hoping to accomplish is, if Jews want to be qualified as ‘other’ rather than ‘white,’ that preference has to be honored,” said Carbone, the director of litigation for the San Francisco-based California Prison Focus.

When it comes to cell assignments, “Race may be a factor, but it shouldn’t be the predominant factor. Because what you’re doing then is living up to the old adage of institutional racism. Basically, you exacerbate racial tensions that already exist within the prison.”

She said an overwhelming percentage of California inmates room with prisoners of the same race because that’s how they want it.

“You have to remember that inmates are given the option of who they want to live with. … so many inmates live with another inmate of the same race because they want to,” said Sokolov, who is Jewish.

Sokolov also differed with Ngo and Carbone’s claim that San Quentin files prisoners’ internal grievances “in the circular file” — in other words, the garbage.

As far as a Jew being roomed with a white supremacist, she said, “That’s not likely. The administrators of the institution look at various factors when deciding to house inmates together. In light of the fact that one inmate might be Jewish and another might be anti-Semitic, that would not work.”

When it comes to classifying Jews as “other,” Sokolov feels “it’s not that simple.”

According to Professor David Biale, however, “It seems pretty clear” that Jews ought not be categorized as white.

“You have Indians from India considered to be an ethnic group, yet a category of whites includes Hindus. … The prison [system] has a lot of problems, it seems to me,” said Biale, who taught several courses for inmates at San Quentin during the 1990s.

White supremacy is more rampant in prisons than in any other sector of American society, said Biale, and Jews in prison run into more trouble from white supremacists than from blacks, Latinos or any other group.

“Regardless of how Jews would like to be considered outside of the prison system, inside a different thing is going on,” he said.

“Certainly, in the case of prisons, if there are a lot of white supremacists, you should not classify Jews as white.”

Ngo, 32, was convicted of second-degree murder in the shooting death of a 14-year-old in 1988. He is currently serving 17 years to life at Soledad Prison, a medium-security facility, but was housed in San Quentin when he filed his suit last year. He will be eligible for parole in 2005.

According to Carbone, Ngo became convinced San Quentin was employing “de facto segregation” when his first four cellmates were not only Asian, but Vietnamese. After rooming with Orthodox Jew Stephen Liebb two years ago, Ngo became enamored with Judaism, and now considers himself Jewish — though, under questioning from Sokolov, he admitted he did not know how many days Chanukah involved and was unsure of other rudimentary Jewish facts.

After appearing at his Marin County trial, Ngo is now “back at Soledad, hanging tight,” according to Carbone, who added, “His cellmate is an Asian guy.” 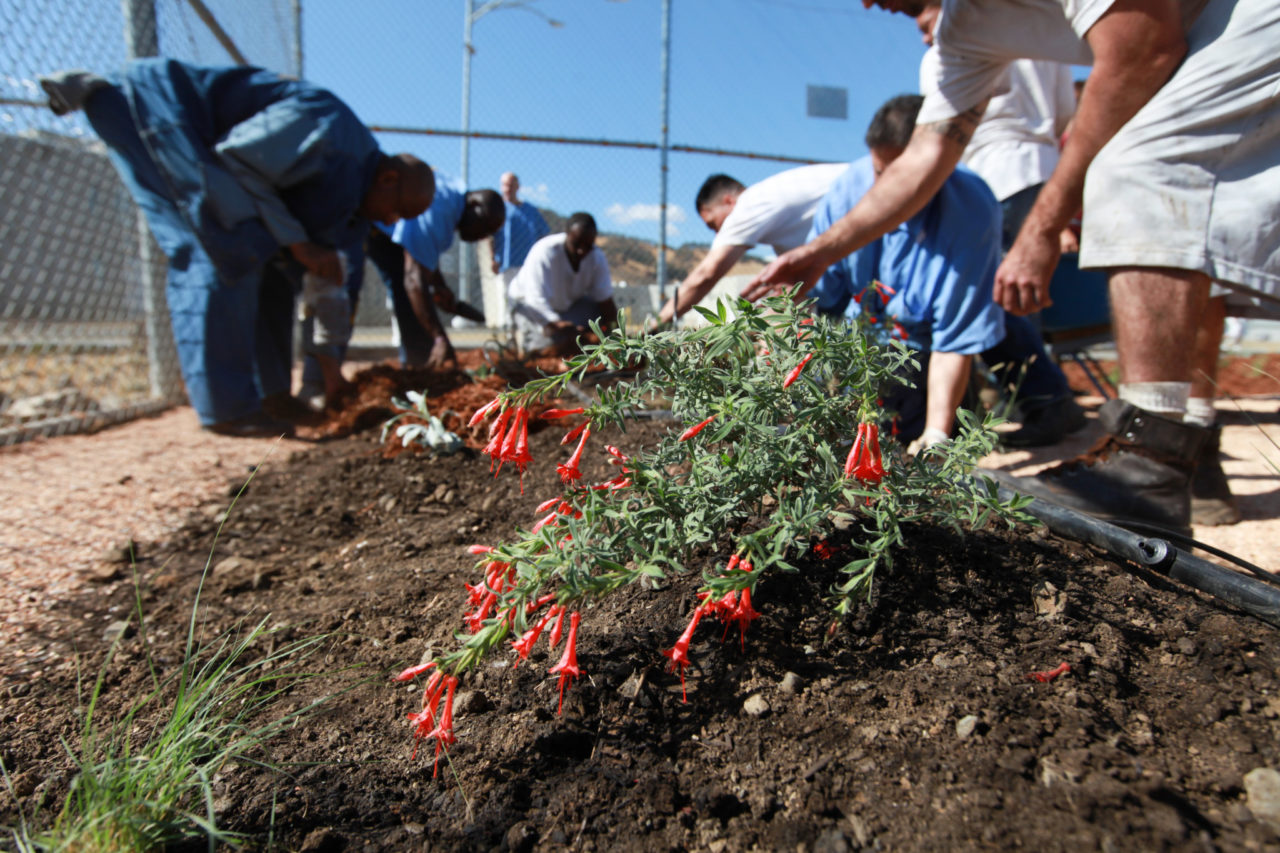 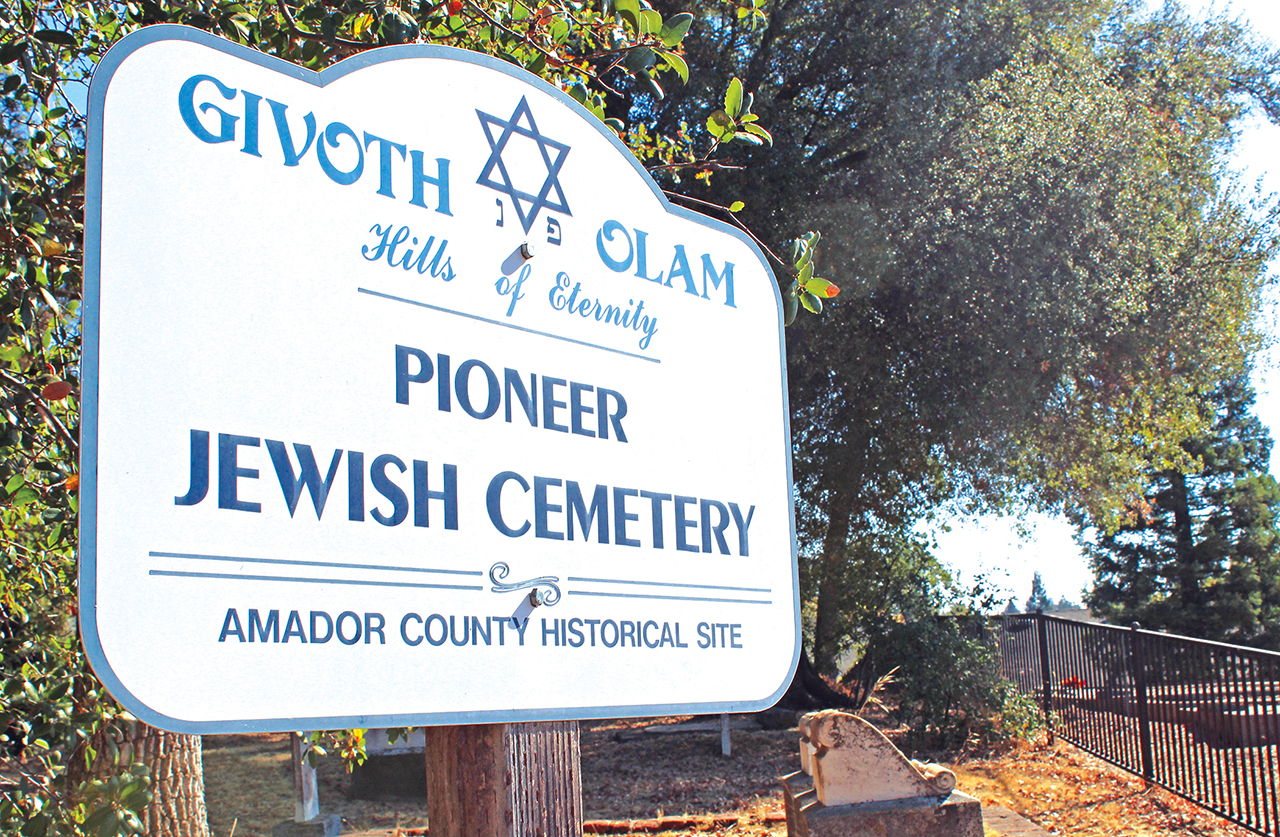