miami | Cuban Jews in Havana like to joke that their Passover seders end with the fervent prayer, “L’shanah haba’ah b’Miami — next year in Miami!”

For the Jews of Cuban origin now living in South Florida, that prayer came true more than 40 years ago, when many Jews left Cuba after Fidel Castro seized power.

Today, most of these “Jubans,” as they are nicknamed, have made it economically. Aside from their native Spanish tongue, the Cubans have little in common with the thousands of Jews who have moved here more recently from Argentina, Uruguay and other Latin American countries embroiled in economic crisis.

Further south along Collins Avenue, one can visit the Buenos Aires Bakery, a popular sidewalk café that sells bottled Israeli fruit juice — along with ham-and-cheese sandwiches and half a dozen brands of yerba mate, a traditional Argentine herbal tea.

No one really knows just how many Latin American Jews live here. In 1994, a demographic study by the Greater Miami Jewish Federation revealed around 12,000 Jews of Hispanic origin in Miami-Dade County, or 5.6 percent of the area’s total Jewish population.

Today, the number is substantially larger — perhaps double — with the biggest contingent coming from Argentina and smaller numbers from Venezuela, Colombia, Mexico, Brazil and elsewhere.

The more recent immigrants have little to do with the 8,000 Cuban Jews who arrived in the early 1960s, nor have they succeeded in mixing with the 135,000 or so English-speaking American Jews in the area.

Argentine-born Rabbi Hector Epelbaum, who was hired by the Cuban Hebrew Congregation about a year ago, said his synagogue has more than 400 member families, 90 percent of them of Cuban origin.

“In my congregation I don’t speak about Argentines or Cubans, I speak about Jews,” Epelbaum said. “The old generation tried to sustain the language and traditions, but this second generation of Cubans is completely mixed. They know how to combine the warm feelings of being Latin with the organizational skills of the Americans.”

Alvaro Psevoznik is a 31-year-old secular Jew from the northwestern Argentine province of Salta.

Back home, Psevoznik owned a radio station and promoted local rock concerts. When his country’s economic crisis started cutting into ticket sales, however, he decided it was time to pack his bags for Miami.

“I came here alone on a tourist visa with $4,000 and no job. For six months I was living off my savings, looking for work until I found two part-time jobs: one as a graphic designer, and one with a company that does shows.”

Eventually, Psevoznik sent for his wife, Marcela, and their two small children. Marcela, formerly a teacher at the only Jewish school in Salta, got a visa with the help of the Latin American Migration Project, or LAMP, and now teaches at Temple Israel of Greater Miami. LAMP also helped the family obtain a $1,000 loan to pay immigration and lawyers’ fees.

Like Psevoznik, most Argentine Jews aren’t religious, but they use the synagogues to socialize and make new contacts. At least eight Miami-area congregations now offer special Shabbat services in Spanish.

Eventually, however, the newcomers must adapt if they want to succeed.

“Anyone who thinks that Miami is full of Cubans and that you can speak only Spanish here is wrong,” Psevoznik warned. “You need to learn English.”

Argentine Jews must depend on outside help to survive financially

Brazilians struggling to get by despite economic upturn

Jews fare no better than others amid Uruguay’s pervasive poverty 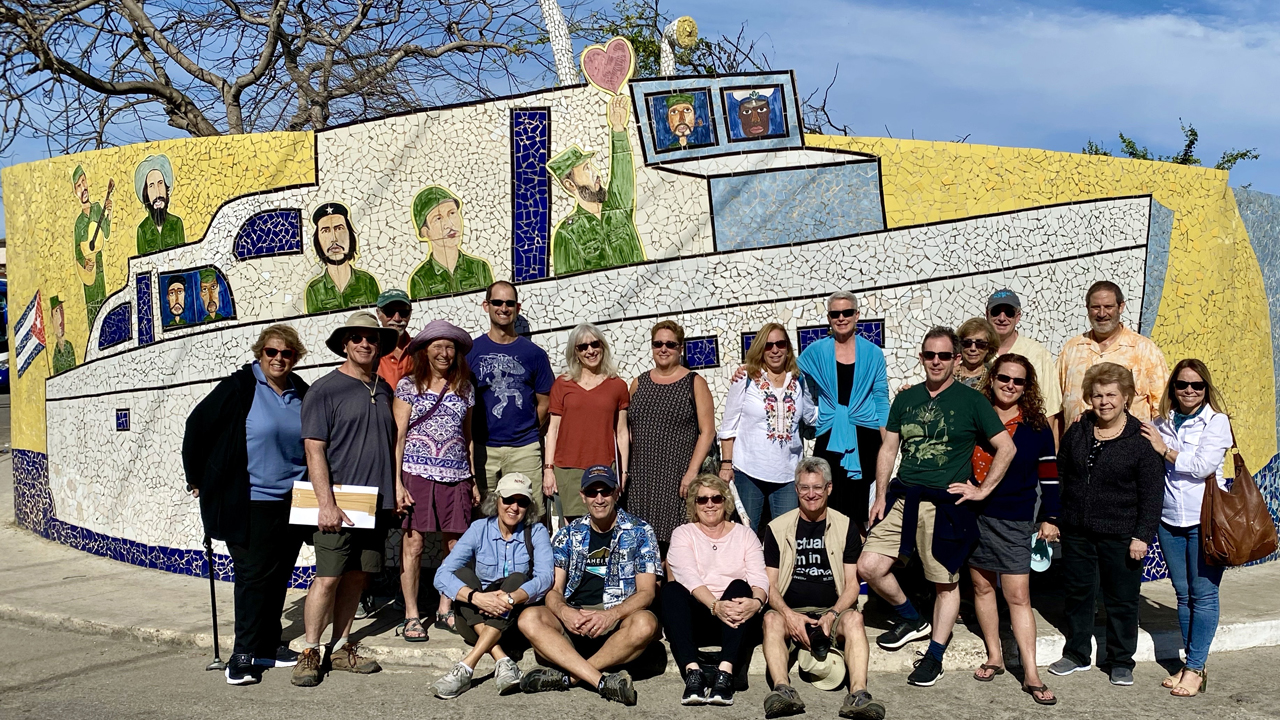 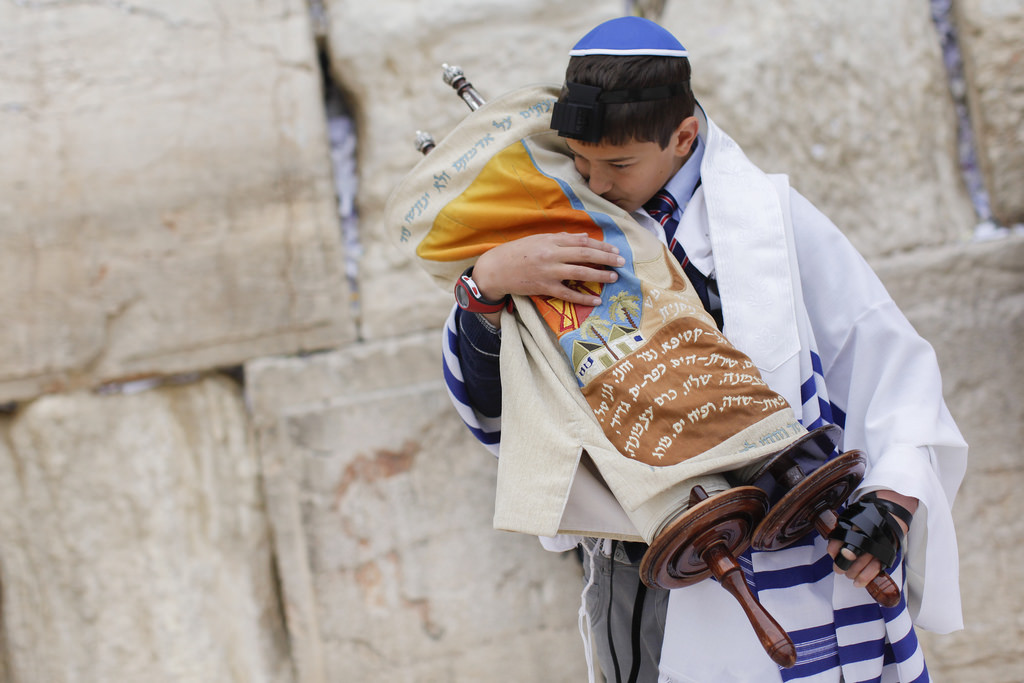