Adults hitting the books, too

Kids aren’t the only ones heading back to the classroom this year.

And for Jewish adults beefing up their brain, the place they’re like it to do it is at Lehrhaus Judaica, the Bay Area’s adult Jewish school.

Take God, add a little of biblical passion and dating, then sprinkle some entertainment and mix with Yiddish and you have the delectable recipe for education programs at Lehrhaus Judaica.

Ninety courses will be offered this year as Lehrhaus Judaica celebrates its 30th anniversary and also 350 years of Jewish American heritage, which began with the arrival of 25 Jews to the shores of New Amsterdam (now New York) from Recife, Brazil.

Lehrhaus Judaica launches its first major program of the year, “Bible by the Bay: A Celebration of the Multicultural Heritage of the Bible,” in Berkeley on Oct. 17. It will be followed by a yearlong program of courses focusing on the Bible.

On the program are a keynote speech by best-selling author Jonathan Kirsch on “God Against the Gods: The Use and Abuse of Biblical Monotheism,” “The Passion According to the Bible (not Mel)” by the Rev. Bruce Bramlett and “Dating in the Bible: From Romantic Love to Date Rape” by Rebecca Weiner. And for teens, there’s “And Sarah Laughed: Is There Humor in the Bible?” by Doron Nesher and “The Bible Meets the Computer: ‘Bits’ from Our Heritage” by Ken Cohen.

“The event will feature 26 different workshops in three sessions on an amazing array of Bible topics followed by an evening program with Kirsch,” said Turgeman, who has been at Lehrhaus for a year.

Co-sponsored with the Magnes Museum in Berkeley, the event coincides with a yearlong exhibition of Sephardi exile heritage at the museum. “We will offer an introductory class on Sephardi exile and culture that will be taught by Francesco Spagnolo,” Turgeman added.

Lehrhaus will offer several classes to commemorate 350 years of Jewish American history, including “Jews in American Entertainment,” “The History of American Jews From New Amsterdam to the Bay Area” and “Jewish American Literature.”

Kabbalah classes are also on the Lehrhaus menu, and that has nothing to do with Madonna. “We have always offered Kabbalah,” said Turgeman. “And we’ve have had good numbers for the mysticism classes. I’m not sure — as opposed to L.A. — that people here come to these classes because they are ‘popular.'” 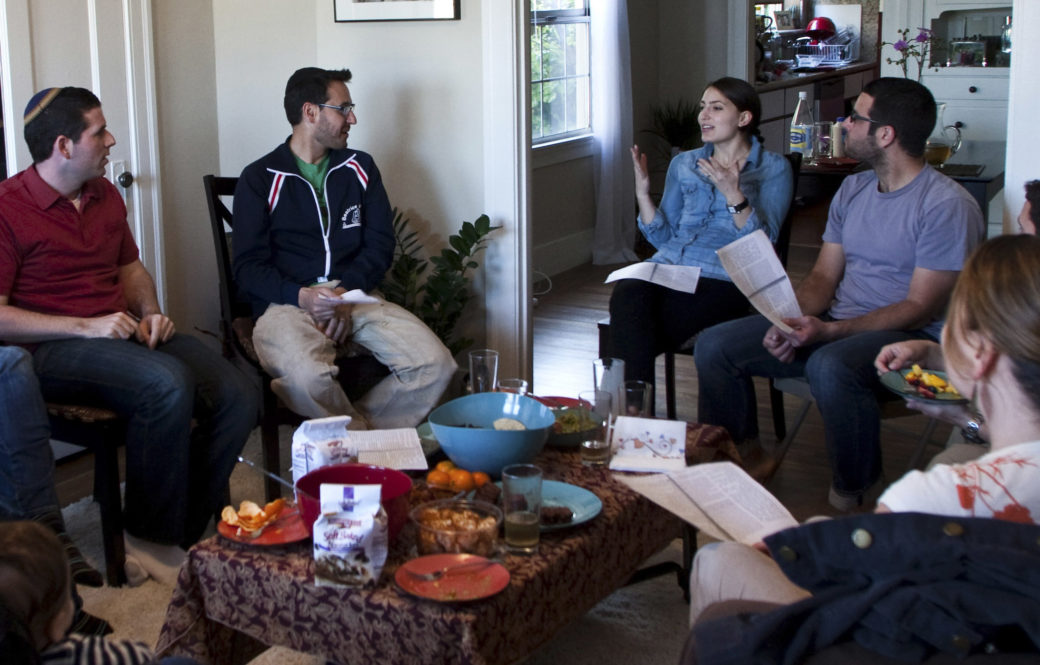 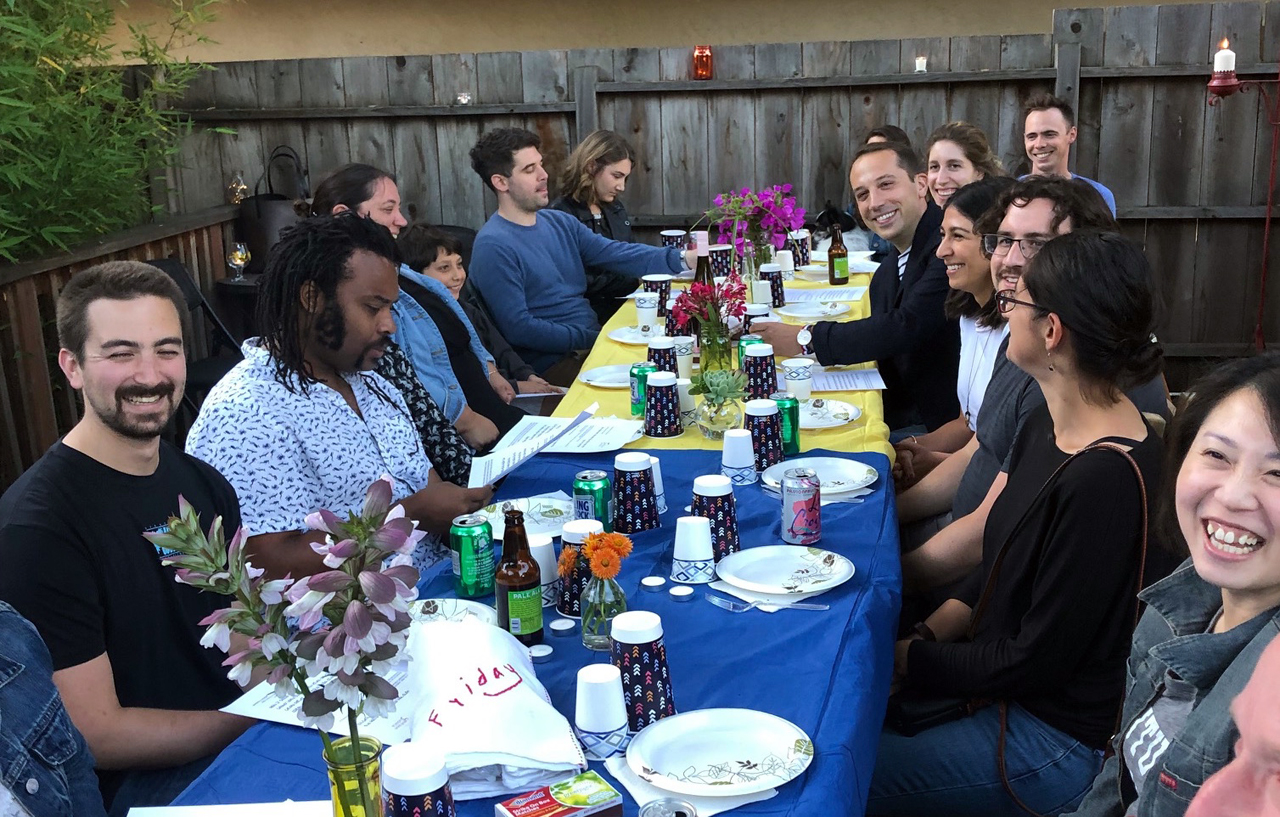