William Shatner, who won a Golden Globe for “Boston Legal,” is in the Indian summer of his career. In late March, he will star in a miniseries on Spike TV set in the tiny Iowa town where Captain Kirk was supposed to be born. The town thought Shatner was making a sci-fi show there — but the real point of the series was to see the reaction of the town to “Hollywood outsiders.”

Joan and Melissa Rivers (or Joan and “Mini-Me,” as the duo has been called) were lured way from E! cable to do red carpet interviews for the TV Guide Channel. While Joan’s face is surgically frozen, she was still more animated than the personality stiffs covering the Globe awards for NBC and E!. Joan especially came alive when Globe nominee Jeremy Piven broke down under questioning and said that he was “single, straight, and Jewish.”

Blast from the past

On Feb. 3, ABC will broadcast a special 30th anniversary reunion of “Happy Days,” the mega-hit sitcom that ran from 1974-84. Almost all the cast members will be on hand and there will be stories, outtakes and other fun stuff. Producing the show is Henry Winkler who, of course, played “the Fonz.” Besides Winkler, the other Jewish cast members were Anson Williams (Potsie), Don Most (Ralph) and Tom Bosley (Mr. Cunningham). (Don’t you wish they had a phone-in segment so you could ask them why, with so many Jewish leads, they never had a “Happy Days” Chanukah show?)

Alyson Hannigan (“American Pie” and “Buffy, the Vampire Slayer”) has been cast as Jennifer Love Hewitt’s best friend in the new ABC series, “In the Game,” which starts airing in March. … Showing up on tons of 2004 top 10 lists is “Maria Full of Grace,” a remarkably good film about a young Columbian woman who becomes a drug mule. Now out on DVD, it was written and directed by Joshua Marston, who describes himself as a “nice Jewish guy from Los Angeles” … “Off Center,” the CBS sitcom co-starring Ed Asner, may survive into a second season as its ratings have recently improved. Asner is, by the way, the uncle of San Francisco’s Mayor Gavin Newsom. In 1998, he married Cindy Gilmore, the mayor’s mother’s sister.

Now showing up in film festivals to good reviews is “The Thing About My Folks.” It stars Peter Falk and Paul Reiser (“Mad About You”) as a Jewish father and his adult son who take a road trip together and hash things out. Producer Reiser based the film on a script he has been working on for 20 years — with Falk in mind, according to the Hollywood Reporter — and reviewers say that it is one of the best of this type of story to ever come along.

Columnist Nate Bloom, an Oaklander, can be reached at middleoftheroad1@aol.com. 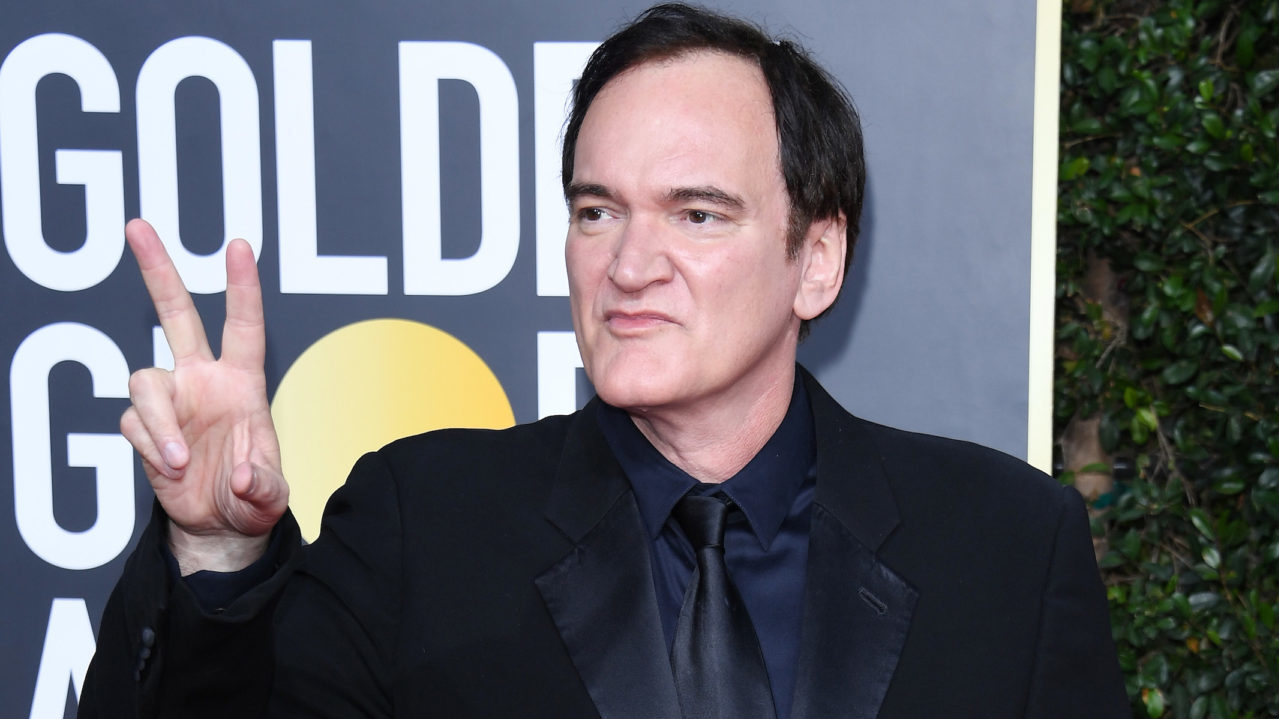