What do Jews owe Peter Stuyvesant

“The challenge in American Jewish history is what do you do when the government is friendly, which it has been in America for the most part.”

Beginning in 1880, the community reversed its historical displeasure for centralized power and embraced a strong federal presence in the United States.

Dollinger will explain the reasons for his perspective in a lecture entitled “What Do We Owe Peter Stuyvesant? 350 Years of American Jewish Life.” The talk, part of the S.F.-based Bureau of Jewish Education’s annual “Feast of Jewish Learning,” will take place Tuesday, April 12, at the BJE’s Jewish Community Library in San Francisco.

“Centralized power historically has been very bad for Jews,” Dollinger explained by phone. “Whenever there was been a king or a czar in centralized power, it tended to bode ill for Jews.”

But when Jews put pogroms, persecution and poverty behind them as they migrated to America in large numbers in the late 19th and early 20th centuries, they no longer had to fear national leaders or the federal government.

“The notion of a strong federal government, which most American Jews embraced, is a fundamental difference from most of Jewish history,” said Dollinger, the author of “Quest for Inclusion: Jews and Liberalism in Modern America.” He also holds the Richard and Rhoda Goldman endowed chair in Jewish studies and social responsibility at S.F. State.

Dollinger traced the transformation to a national conference of Jewish social workers in 1929 amid the Great Depression.

“The idea prior to 1929 had been that American Jews should be communally self-sufficient,” said Dollinger, who is currently working on a book called “Is It Good for the Jews? Power, Politics, and the 1960s.”

“This goes back to the days of Stuyvesant, who did not want the Jews to stay in North America,” he said. “He reached a compromise with his employer, the Dutch West Indies Company, called the Stuyvesant Pledge: The Jews could remain as long as they could care for their own.”

Amid the Great Depression, however, Jewish communal agencies ran out of money and could no longer provide for the Jewish poor, said Dollinger. Isaac Rubinow, a professor at Cornell and executive secretary of the American Association for Labor Legislation, “argued that the federal government should create social welfare and Jews should participate. Rubinow became one of the architects of the Social Security Act of 1935.”

Rubinow’s call to conscience spurred a massive influx of Jewish professionals to government service in the 1930s. Supported by Franklin D. Roosevelt, who wanted a stronger federal government as well as to extend welfare relief to Jews, thousands of Jews flocked to jobs in social reform, Dollinger explained. Because of Roosevelt’s commitment to reform, Jewish support for him was between 80 and 90 percent in each of his four elections to the presidency.

Jewish participation in the great social movements in 20th century America continued in the 1950s and 1960s, during the civil rights era, he said, “when Northern Jewish liberals worked hard for a strong federal government against state’s rights.”

The tension between advocating for a strong federal government vs. communal self-sufficiency is surfacing again in the debate over the current president’s faith-based initiatives, which would pour money into religious groups to help those in need. But in his lecture, Dollinger will maintain that even though Sen. Joseph Lieberman (D-Conn.), the former vice presidential candidate, supports Bush’s faith-based partnership plan, the Jewish community must defend the separation of church and state and advocate for a strong federal response.

“It was Jewish social workers who understood in the 1930s that all Americans needed a safety net,” said Dollinger. “The contemporary challenge is for us to maintain our historical connection to social reform to create and maintain social services and a social safety net for all Americans and the immigrant community.”

Dollinger will conclude in his speech that we owe Peter Stuyvesant nothing.

“We can and we should rely on the federal government,” Dollinger said. “We should not be afraid of centralized power.” 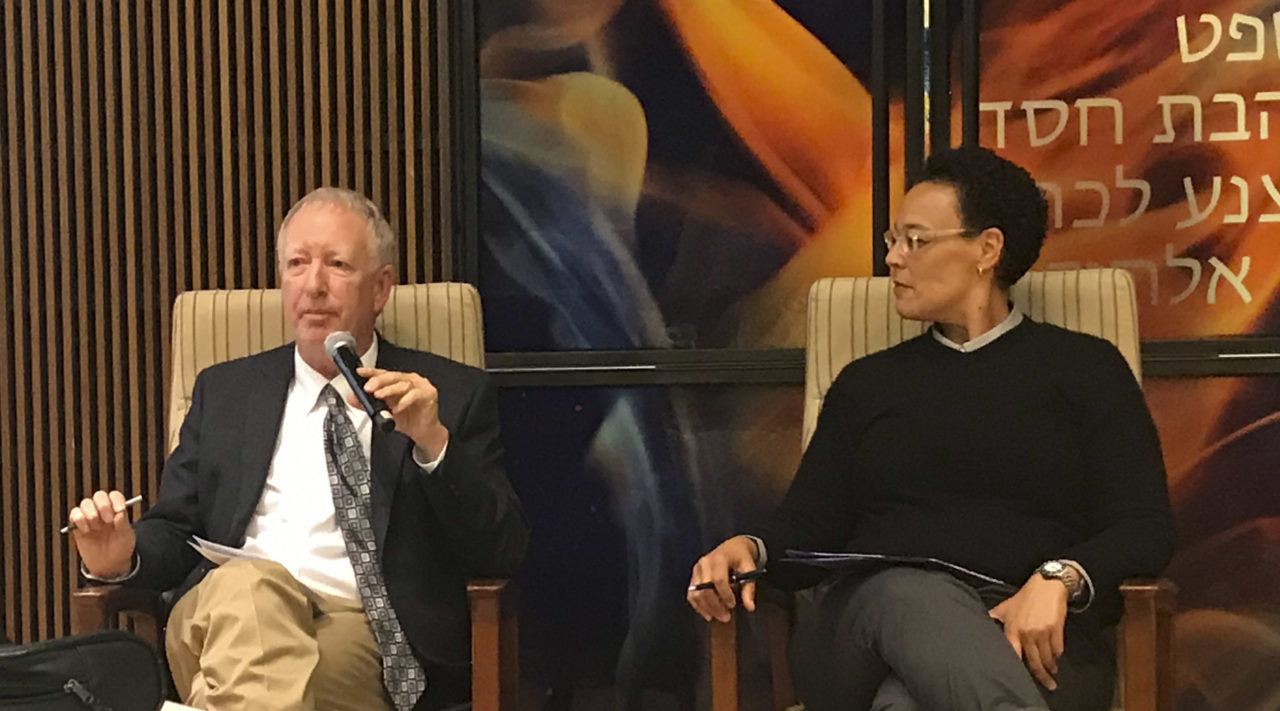 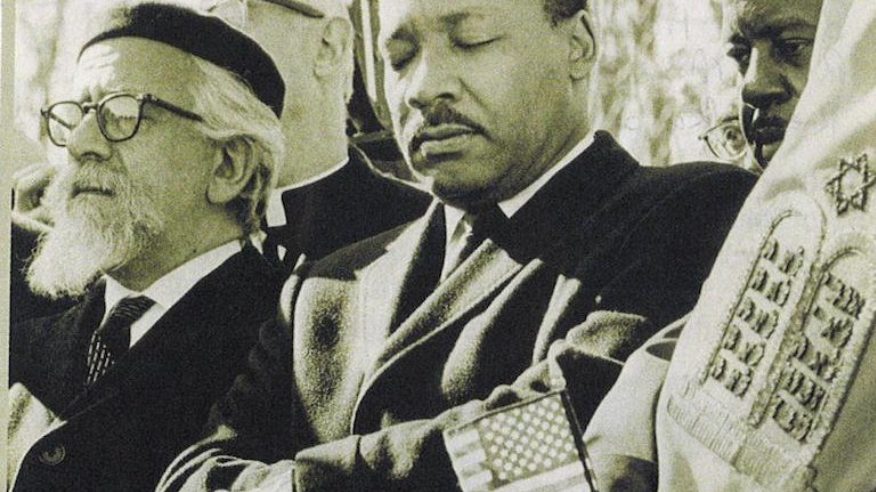