Ken Kramarz had every intention of becoming a lawyer, which he did. He never intended to become director of a Jewish summer camp, but he did that, too, for 20 years.

While he was never a camper at Tawonga, he was friends with the former camp director. And so, he occasionally did some work there. One day, he was asked to step in for a senior staff member who had suddenly quit.

After that summer, he resumed his work as a lawyer. But he found that his experience at Tawonga wouldn’t leave him alone. “I remember at the law firm, I was in my Century City office, and I thought, ‘God did not give me one life to live this way, this is not my purpose.’

“Tawonga was everything my life wasn’t — it was pure and clean and fresh and spiritual.”

Kramarz left Los Angeles for San Francisco to become assistant director of the sleepover camp, and then shortly after, executive director. He was 32.

Deborah Newbrun, who started as a counselor at Tawonga in 1977 and became assistant director in 1984 and a co-director of camp in 1995, will replace Kramarz as executive director.

While Kramarz’ title will change, his relationship with the camp is not ending. He will be pursuing two Tawonga-related projects.

The first project is the history and archaeology of the Tuolumne River Valley in Yosemite, near where the camp is located.

According to Kramarz, Craig Bates, curator of ethnography of the Yosemite Museum, has confirmed that human beings first settled the land where Tawonga is located 4,000 years ago, and Kramarz has been involved with both archival and archeological research to that effect.

He has met with elders from The Tuolomne Band of Me-Wuk Indians, to talk about collaborating on a historical project in the future. While it is too early to say more about it, Kramarz thinks the result of this collaboration could revolutionize the way California history is taught in public schools.

“I’ve been using the same sort of techniques and philosophies we train our camp staff with, to be tools for parents, and people have loved it,” he said. “The more I taught, the more I realized how in need a lot of parents were for basic parenting education.”

Noting that most of the parenting books in print are written by therapists, Kramarz said he thinks his book could offer “a new way of thinking about how you raise your kids.”

He and the Tawonga board are still in discussion as to whether he will remain on the payroll as a consultant or in another capacity.

Kramarz said he was equally proud of that fact that Tawonga staff are continually recognized and complimented for their outstanding leadership by his colleagues from around the country. 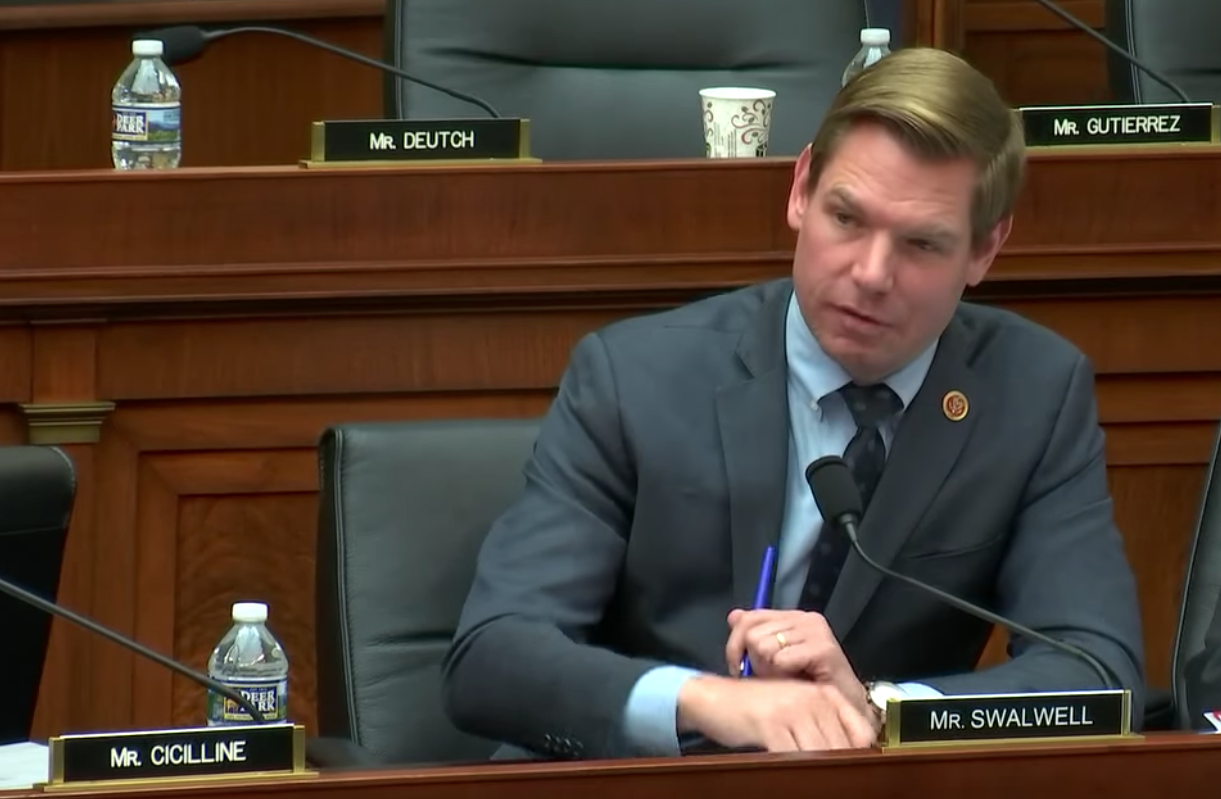