Imagine a biblical manuscript as influential to subsequent editions of the text as the Wright brothers’ “Flyer” was to future endeavors in aeronautical engineering.

Now imagine U.C. Berkeley outbidding, among others, the Library of Congress to obtain this Bible.

For a sum in the low six figures, Berkeley’s Bancroft Library of rare books recently obtained a coveted copy of the Second Biblia Rabbinica, the 1524 Italian-printed text that has served as the template for virtually every edition that has come since. It is known in biblical circles as the mikraot gedolot or “great text.”

“This was one of the early printed Bibles, but the important thing about it is this became what we call the ‘textus receptus’, which is the Latin way of saying ‘received text.’ This is the Bible everyone reads in synagogue to this day,” said Professor Ronald Hendel, a U.C. Berkeley biblical scholar.

“Most people don’t realize that it was put together by an editor, Jacob ben Hayim ibn Adoniyahu.”

The Second Biblia Rabbinica is a tribute to the chutzpah of ben Hayim. The Tunis-born scholar told his boss, Venetian publisher Daniel Bomberg (not a Jew, incidentally), that the First Biblia Rabbinica wasn’t up to snuff and persuaded the publisher to give him the time and money to have another crack at it.

That first edition was written by Felix Pratensis, a Jewish convert to Catholicism, and actually carried a papal imprimatur — “so you can imagine that it didn’t sell very well in the Jewish community,” quipped Paul Hamburg, the librarian for U.C. Berkeley’s Judaica collections.

Bomberg gave ben Hayim the time and large amount of cash needed to track down, obtain and study a wealth of handwritten biblical texts, which he melded into the edition now resting in U.C. Berkeley’s rare books library and its millions of descendants in the backs of synagogue pews worldwide.

The 1524 Bible was the first to contain the complete Masoretic texts — the handwritten compilations of oral traditions culled by the Masorites between the seventh and 10th centuries. Ben Hayim smoothed out the scribes’ inconsistencies and modern texts still echo his changes.

The edition also contained the complete cantillation notes (i.e. “Torah tropes”) to guide chanting of the texts and was the first to contain the Aramaic Targums (translations) in the margins as well as several significant medieval commentaries, including Rashi’s.

“You can study the text with the commentaries right there,” said Hendel. “This is the text of the Bible Jews have studied for the past 500 years.”

Hamburg, the librarian, is doubly excited about the marginalia because the Bible not only includes printed commentaries but handwritten marginalia in both Hebrew and Latin, scrawled into the edition during its many centuries of usage.

The Bancroft Library has long coveted an early edition Bible, but when Hamburg discovered the edition was up for bid at a New York auction house, he knew it was out of Berkeley’s price range. So he placed a call to Phyllis Cook, executive director of the Jewish Community Endowment Fund, who organized financial backing from the Geballe and Osher Family Foundations, which put up roughly 60 percent of the winning bid.

And now the forerunner of today’s Bibles rests in Berkeley.

“When you buy a Bible today,” said Hendel, “it descended from this.” 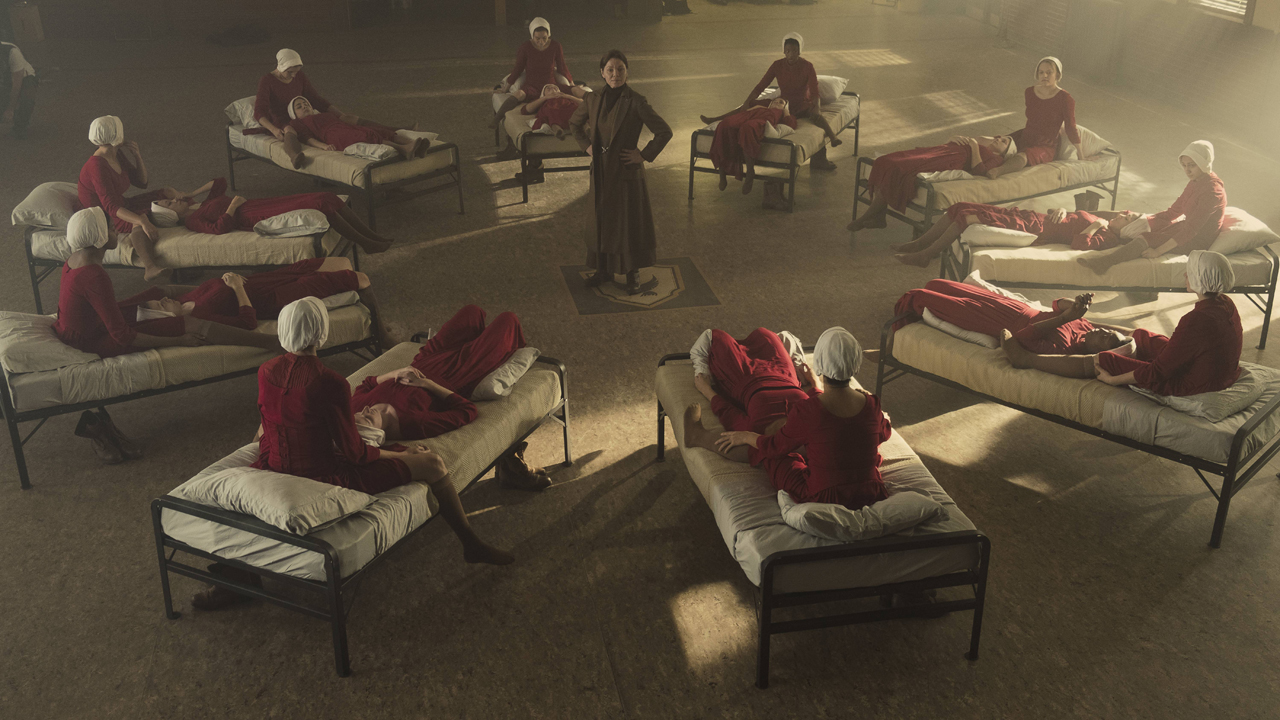