Columnist Nate Bloom , an Oaklander, can be reached at [email protected].

Emergency in the Mideast

Lisa Edelstein, a very attractive actress, had the bad luck to be in a number of short-lived series until she landed in “House,” the critically acclaimed Fox TV show. She co-stars as Dr. Lisa Cuddy.

Recently, she related a story about her own medical emergency while visiting Israel in 1982. She was struck with a stomach ailment while on a Jewish teen tour and taken to the nearest medical facility, run by Israeli Arabs.

The doctors there started talking about major surgery. Edelstein demanded another opinion and was transported to Emek Medical Center in Afula, where she reportedly got exceptional treatment. Lisa shared her room with wounded soldiers who were returning from fighting in Lebanon.

Emek staff were pleasantly surprised when they saw the teenager they treated playing a doctor on “House,” which has just begun airing in Israel.

Sex and the Critic

HBO thinks the life of food writer Ruth Reichl has all the ingredients of a TV series and has just financed a pilot based on her memoirs.

Reichl, 57, is the daughter of a German Jewish refugee father and an American Jewish mother. Her mother, a Ph.D., suffered from manic-depression and one of the symptoms was buying any food, however spoiled, that seemed a bargain. So Reichl, before she was 10, appointed herself “guardian of the guests.” She says: “My mission was to keep Mom from killing anybody who came to dinner.”

Reichl became a chef with a Bay Area co-op that was part of the new California cuisine movement of the ’70s. She went on to become the New York Times restaurant critic and was famous for hiding her identity so restaurants would not treat her differently. In recent years, she became the chief editor of Gourmet magazine and wrote two books of memoirs/recipes.

Besides saving dinner guests and being a “stealth” critic, other “HBO-attractive” details include Reichl’s extramarital affair with the Jewish guy who is now her husband and giving birth to her first child at 40.

From Palo Alto to Hollywood

Handsome actor James Franco, 27, is best known for his co-starring role as Spiderman’s former best friend, Harry Osborn, in the “Spiderman” movies. But this may be the month that Franco, a Palo Alto native, emerges from the shadow of Spidey’s web.

The actor, whose mother is Jewish, co-stars as Tristan in “Tristan and Isolde,” opening Friday, Jan. 13. This telling of the famous tale of love and death in Arthurian times is the pet project of famous directors/producers Tony and Ridley Scott.

Franco also has the lead role in “Annapolis,” a big-budget, pull-on-your-heartstrings story about a poor kid who gets into the Naval Academy, but screws up during his first year. He tries to redeem himself by winning the Academy’s boxing tourney. That film opens Jan. 27.

Viewers of “The Apprentice,” starring Donald Trump, have to notice Trump’s senior counsel, George Ross, sitting near “The Donald” and often advising Trump about the competitors. Ross, 76, has been a real estate lawyer/investor for over 50 years and Trump’s right-hand man for more than 20.

Ross, who wrote the new book “Trump Strategies for Real Estate,” recently spoke to business students at Yeshiva University about the show and gave them investment advice.

He told the students: “I’m not as short as I look on TV.” Ross explained that Trump is taller than he is, but also sits on a platform while in the show’s boardroom, making it look his advisers to either side are tiny. The lawyer also revealed that one week when he was announced as “away on a business trip,” it was actually a cover for his Yom Kippur observance during that week’s taping. 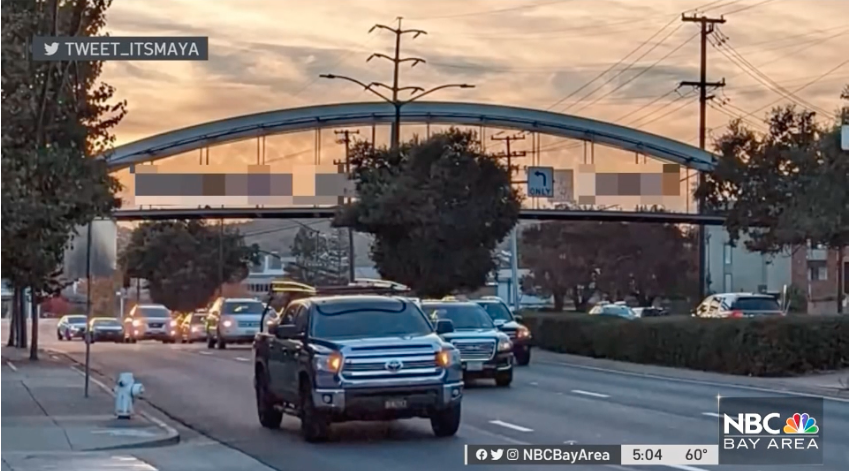