Call to action against Darfur genocide rings at Emanu-El

Horrific tales of human suffering failed to trample the hope for change at “Standing Against Genocide: This Time Darfur” on Thursday, April 6 at Congregation Emanu-El in San Francisco.

The 1,800-seat sanctuary was filled to near capacity as people of diverse faiths, races, ethnicities and ages came together to hear stories of past genocides and speak out against the current ethnic cleansing in the Darfur region of Sudan.

The San Francisco Bay Area Darfur Coalition, formed to raise awareness about the genocide and ethnic killings and to galvanize public outcry against the conflict, organized the event, which was co-sponsored by 55 Bay Area organizations.

The evening program kicked off a spate of actions to come, including “Education to Action” at Oakland’s Temple Sinai on April 23 and an entire day of Darfur-related protests on April 30, featuring a vigil on the Golden Gate Bridge, a teach-in at San Francisco’s Congregation Sherith Israel and a “Day of Learning” with the Holocaust Center of Northern California at the Jewish Community High School of the Bay.

While the coalition involves people from all backgrounds, many are Jewish. Given the atrocities of the Holocaust, this connection makes sense, explained event organizer Gayle Donsky.

“How can we as Jews tolerate another genocide?” she asked.

During the powerful ceremony, survivors and the children of victims recounted tales of death and suffering resulting from genocides of the 20th and 21st centuries; a single candle burned in memorial to the millions of victims.

Mira Shelub, an elderly but spirited Polish survivor of the Holocaust, told her amazing story of escaping the abysmal conditions of the ghetto to live in the forest surrounding the city of Vilna. She hid for years with other partisans who fought against the Nazis with acts of sabotage aimed at disturbing communication with the front. In those woods she met her future husband and later moved to the United States after Poland’s liberation.

There were few dry eyes in the great hall as young Bosnian refugee Ramajana Hidic Demirovic recounted witnessing the murder of her mother — and her own narrow escape from the same fate as she fled from her assailants and hid for days in a neighbor’s apartment.

Speakers recalled the 30 million Chinese killed at the hands of Japanese soldiers in the 1930s and ’40s, and the murders in Cambodia in the late 1970s.

A child of two survivors of the Armenian genocide of 1915 spoke of his parents’ escape from Turkey after their families and 1.5 million others were slaughtered.

Discussing the million killed in Rwanda, survivor Theogene Rudasingwa reminded the audience that the 1994 genocide was pledged to be the last by the international community. “This pledge can’t be an empty slogan,” he said.

The final speaker, Eltayeb Ibrahim of Darfur, told of the carnage that befell his family, including his brother-in-law’s brutal murder in front of his wife and five children and cousins, who now live in daily fear of their lives.

The ongoing conflict in the Darfur region of western Sudan began in February 2003 between the Janjaweed, a government-supported militia recruited from local Arab tribes, and the non-Arab people of the region. More than 400,000 have died due to killings or starvation and disease, and over 2 million have been driven from their homes. Those living in camps continue to die as the government and militias prevent humanitarian aid from reaching them.

The evening was designed to educate and spur people to political action. Organizers asked attendees to write to their congressional representatives and President Bush, urging them to help end the conflict. (Information is available at www.darfursf.org.)

Salih Booker, executive director of Africa Action, said U.S. action taken so far in regard to Darfur has all resulted from pressure by citizens. But there hasn’t been enough pressure or action to make a real difference, he said.

With Holocaust Remembrance Day looming April 25, Jews — locally and throughout the world — are determined to never forget the horrors of genocide nor the reality that it still happens.

Two presenters quoted the frightening words of Adolf Hitler, to underscore the importance of remembering and crying out against genocide: When Hitler’s officer corps began to worry about world opinion concerning their systematic slaughter of Jews, Hitler, referring to the genocide of 1915, answered, “Who remembers the Armenians?” 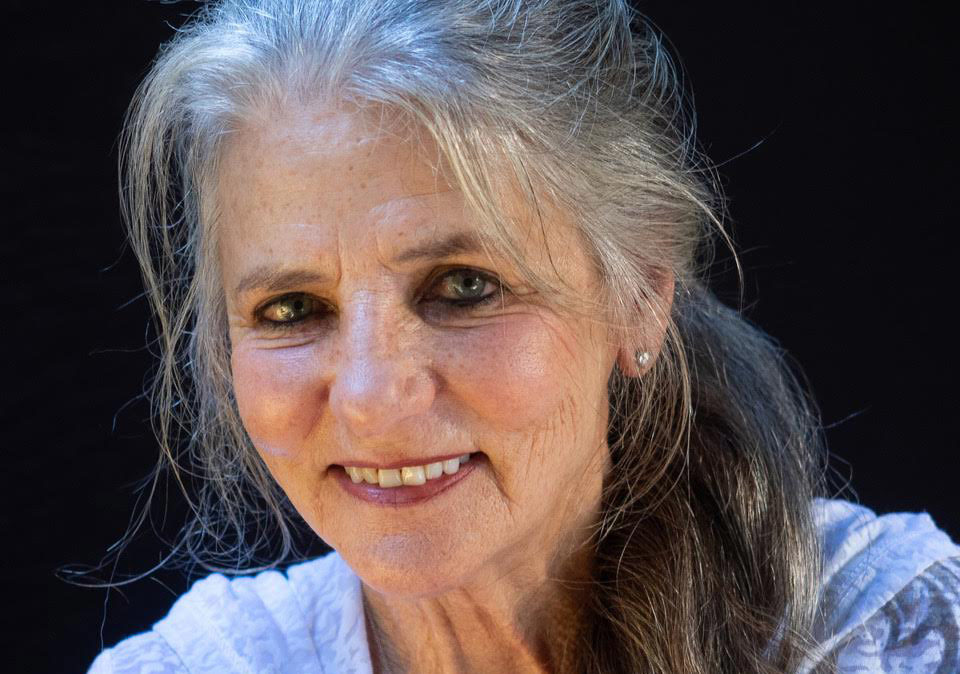