Mergers and acquisitions of Israeli companies

Here are the recent mergers and acquisitions of and by Israel-based companies.

The transaction, expected to close in the fourth quarter, is subject to Israeli court and regulatory approval.

Executives at both companies said the deal will not affect where employees are based, and M-Systems will continue to operate out of its headquarters in Kfar Saba, Israel.

Gteko, founded in 1992, is headquartered in Ra’anana, with offices in New York and Tokyo. Their most recent round of funding included investments from Pitango and Intel Capital, among others. Gteko manufactures ease-of-use networking and support software for the digital home.

The acquisition of Gteko is part of Microsoft’s strategic decision to turn Microsoft Israel into a research and development center for the international firm. Moshe Lichtman, one of the company’s senior executives, will oversee the R&D operations in the country.

“Joining forces with Gteko is yet another building block in the expansion of our technological operations in Israel, and it will help enhance our efforts to work together with other elements in the industry to help provide a superior PC experience for our customers,” Lichtman said.

Founded in 2000, Mobilitec, which has its headquarters in San Mateo and offices in Haifa and Singapore, develops software for mobile operators. Its content platform allows operators to sell integrated mobile content including ringtones, games, music and videos.

Lucent, which itself has agreed to be acquired by French telecom equipment company Alcatel, said the deal strengthens its platforms supporting video, voice, data and multimedia applications, allowing more services for mobile and broadband users.

The deal is expected to close by the end of the year. Alcatel’s acquisition of Lucent is also set to close by year-end.

(ynetnews.com) | Mountain View-based software company Hyperion announced this month that it had signed a strategic partner agreement with Israeli start-up company HyperRoll from the Negev community of Omer.

The partner agreement is part of a mutual resolution of patent litigation between the two companies, which also includes a technology cross-licensing arrangement, and an equity investment by Hyperion in HyperRoll.

Hyperion Solutions Corporation is the global leader in Business Performance Management software. More than 12,000 customers in 90 countries rely on Hyperion both for insight into current business performance and to drive improved performance.

Xerox to get XMPie for $54 million

XMPie produces variable information software, which combines communications outlets including direct mail, the Internet and email to create marketing materials that can be specialized enough to bear an individual’s name.

XMPie will maintain its brand name and operate as a standalone unit. XMPie founder Jacob Aizikowitz will head the unit. The “vast majority” of the company’s 60 staffers will remain, as will its headquarters in New York and its development facility in Israel.

Xerox said in a statement its acquisition strategy is to identify successful companies in niche markets that align with Xerox “commitment to innovation, personalized service and document management offerings.”

Chris Gahagan, senior vice president of EMC’s resource management unit, said the acquisition provides the company with “a highly strategic and complementary technology” for its suite of data management applications.

According to nLayers’ Web site, its flagship product is nLayers Insight, a device that maps and monitors connections between applications and computers.

NLayers’ Israeli development center will continue to operate in Israel after the merger with EMC, which is headquartered in Hopkinton, Mass.

EMC expects nLayers technology will help identify and correct problems that might interrupt data flow across IT networks.

Republic will be bought by Delek

dallas (ap) | Insurance provider Republic Cos. Inc. said recently it will be acquired by a subsidiary of Israel-based Delek Group Ltd. for $20.40 per share.

The deal is expected to close by the end of 2006. The company will remain headquartered in Dallas. 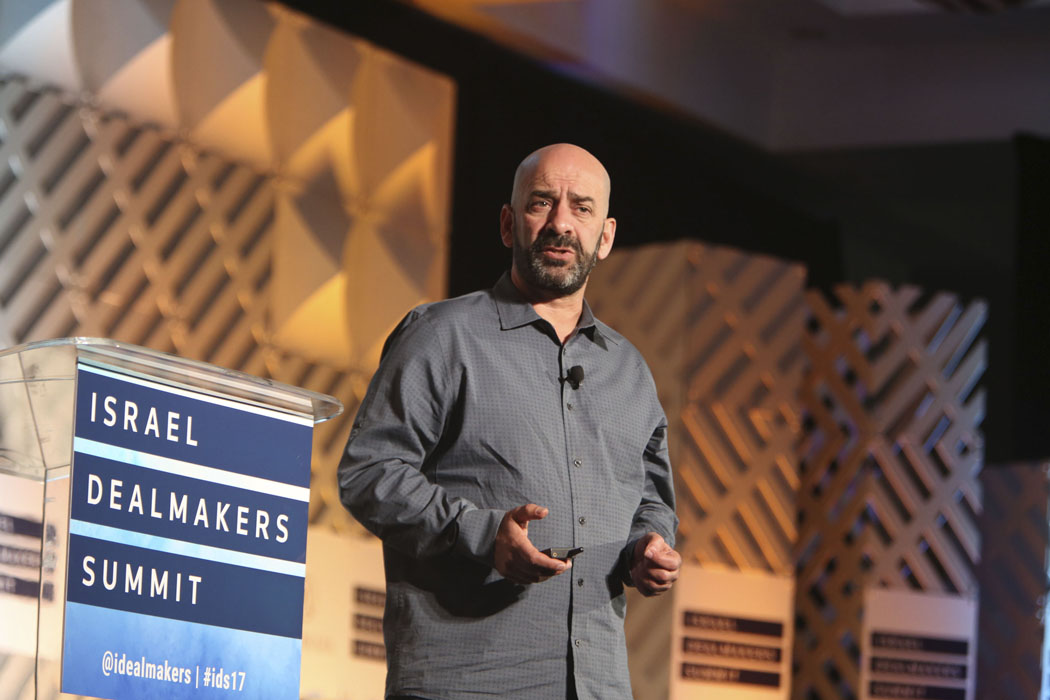