Known to family as Misha and to Western intelligence as “the man with no face,” Wolf died peacefully in his Berlin home.

For decades, Western intelligence sought in vain to capture an image of Wolf, the architect of communist East Germany’s international intelligence network. At the height of his power, Wolf commanded an estimated 4,000 agents.

He was famous for infiltrating the highest echelons of West German government, perpetrating a security breach that forced Chancellor Willy Brandt to resign.

Wolf also was notorious for the army of “Romeo” spies he sent into the West — attractive men who would seduce lonely secretaries to the powerful and use them to access secrets. In later years, he alternatively expressed pride and regret about the tactic, at one point writing, “If I go down in espionage history, it may well be for perfecting the use of sex in spying,” then telling reporters that “nobody has the right to spoil an innocent person’s life.”

After his retirement in 1986, Wolf turned to writing his memoirs. He also re-examined his Jewish roots, though he once told a Swiss Jewish newspaper that he would never identify religiously. He made one visit to Israel, which he described as “a great experience.”

He was “a master spy, whose accomplishments were worse than his reputation,” British historian Timothy Garton Ash told Reuters in an interview. “Later, he was idealized as a glamorous intellectual and communist reformer.”

The Left Party in Germany, successor to the former East German Socialist Party, praised Wolf as a man with a varied biography. “He was a fighter against the Nazi regime, head of intelligence for the state security and a writer,” party president Lothar Bisky said in a public statement.

Wolf was born in 1923 in Hechingen to a Jewish father who was a playwright and doctor, and a non- Jewish mother. When the Nazis came to power in 1933, Wolf’s father, a committed communist, fled to Switzerland. The family then traveled to Moscow, where Wolf was schooled. 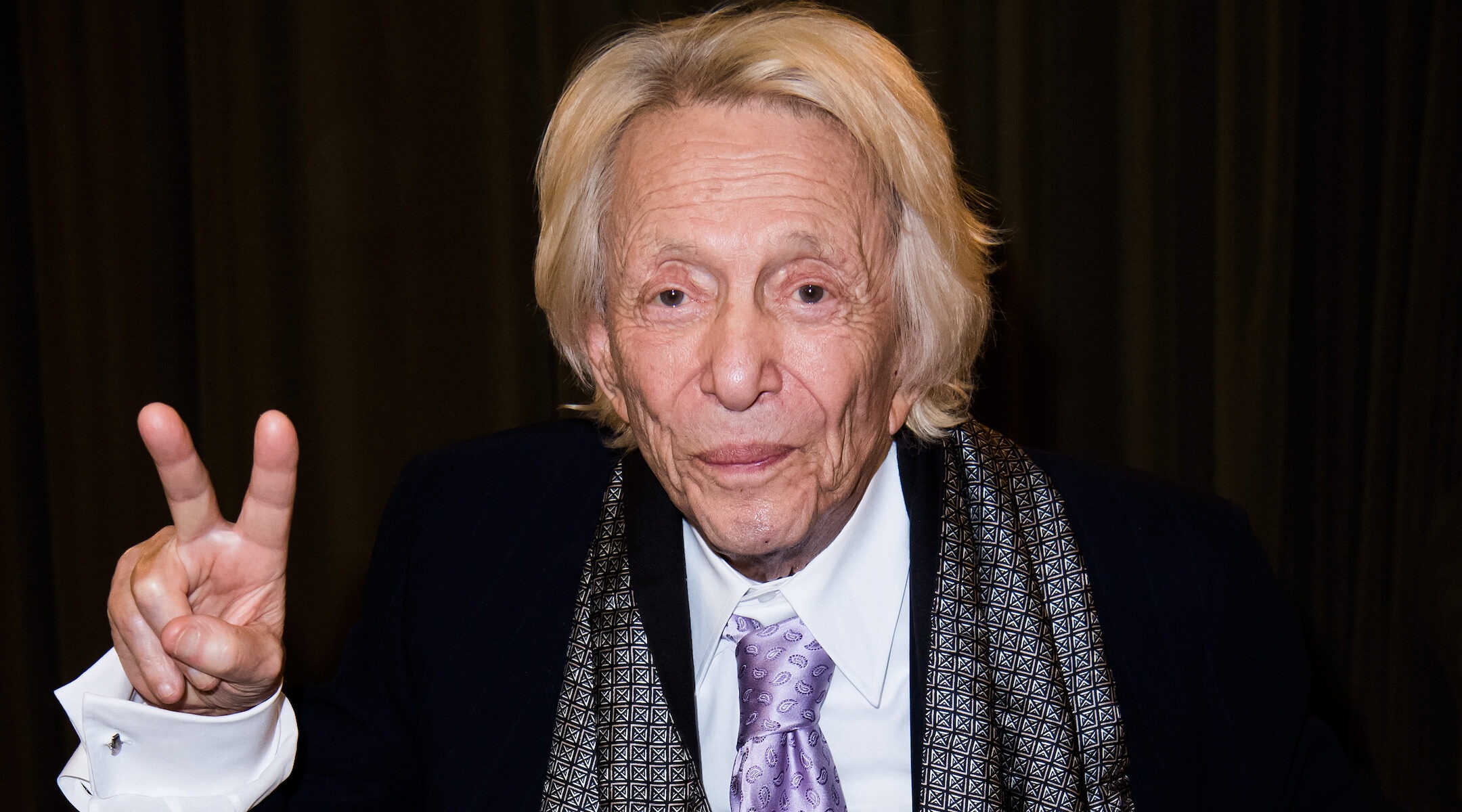