What’s the one subject Jewish teachers have trouble teaching?

The answer is not one you’d expect.

“We found that teachers were shying away from talking about Israel because it’s such a loaded topic,” said Zahavah Dahan, head of Hebrew and Judaic Studies at Brandeis Hillel Day School in San Francisco.

To alleviate that problem, the Bureau of Jewish Education and the Israel Center of the S.F.-based Jewish Community Federation created a teacher-training program.

The Israel Education Initiative at first brought together Jewish day school teachers to talk about how they had been teaching about Israel, and to learn how to expand the scope of their lessons to include information beyond the conflict shown on TV news. The quasi-fellowship concluded with a trip to Israel.

“So here comes the Israel Education Initiative, saying, ‘Let’s acknowledge that this is difficult, let’s wrestle with it,'” Dahan said. “If we don’t feel comfortable teaching about Israel, how can we assume our kids will get it?”

The initiative has since evolved into a “school-twinning” project, meaning that Bay Area Jewish day schools are paired with a school in Israel. Teachers, principals, parents and children will be invited to engage in conversation — through e-mail, letters, phone calls and eventually visits to Israel (or to California, for the Israeli schools).

Eighteen day schools in Los Angeles have participated in a twinning project for a couple of years. In the Bay Area, about six schools are slated to join the inaugural twinning effort.

“Yes we’re creating a curriculum, but it’s not just that. We’re creating a Jewish community, a sense of peoplehood,” said Ilan Vitemberg, who coordinates the Israel Education Initiative. “We will go there and learn about Israel, and they will come here and focus on pluralism. The two communities together will learn about the importance of amiut [peoplehood].”

The Bureau organizes more than a dozen professional development opportunities for Bay Area teachers. A sampling:

A nine-month professional development program designed for classroom educators who wish to deepen their knowledge base, skill sets and professionalism in Jewish education. Ten teachers are selected at a time, and all participate in group study and individualized intensive summer learning opportunity. Fellows also develop projects that address an unmet need at their school.

n Meeting the Special Needs in Your Class

• The Network of Jewish Educators

A collection of teen educators that meet regularly to talk about all sorts of adolescent issues: teen depression, anorexia, suicide, time management and stress. The network also discusses how to be better, more even-keel educators.

Wornick has worked with its twin school, Reali Maton in Haifa, for about three years. The students write each other letters and emails, exchange music and make films about their respective cities. Rachel Lewin, middle school principal, said establishing a relationship with Israeli peers is a huge motivator for Wornick middle-schoolers.

“It’s a reason for learning and understanding Hebrew,” she said. “And it helps them see their place in worldwide Jewry.”

So far, teachers and students from both schools have visited each other. The visits now include parents, too. Last summer, a student had his bar mitzvah in Israel, and he and his family met some of the Reali Maton students.

In the spring, Wornick eighth-graders will spend several days with Reali Maton students, cleaning up a nearby creek and even traveling through Israel for a few days together.

“The ultimate goal is to create a sense of Jewish wealth,” he said. “Wherever we are, we all have a part to play and we’re all connected. It’s not about separating American Jewry and Israeli Jewry. We’re all one.” 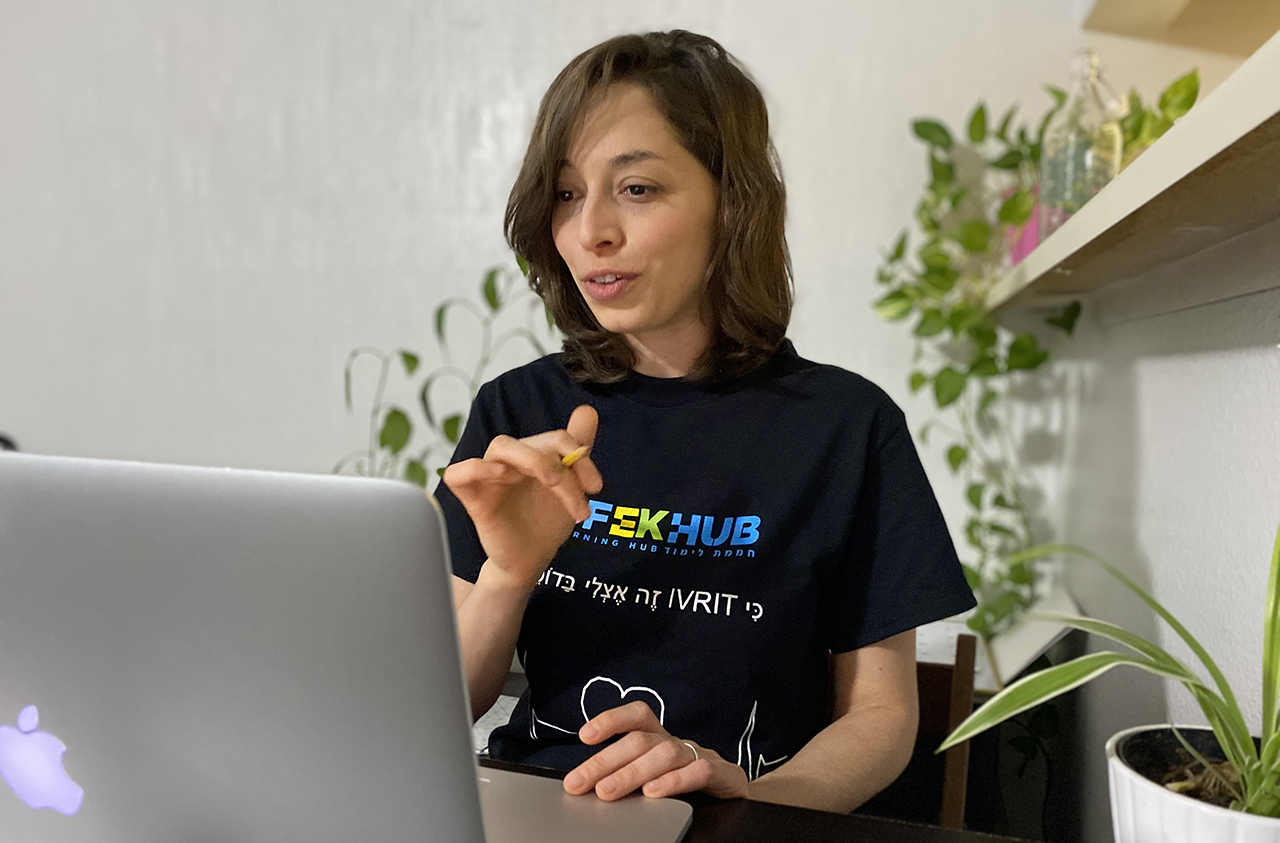 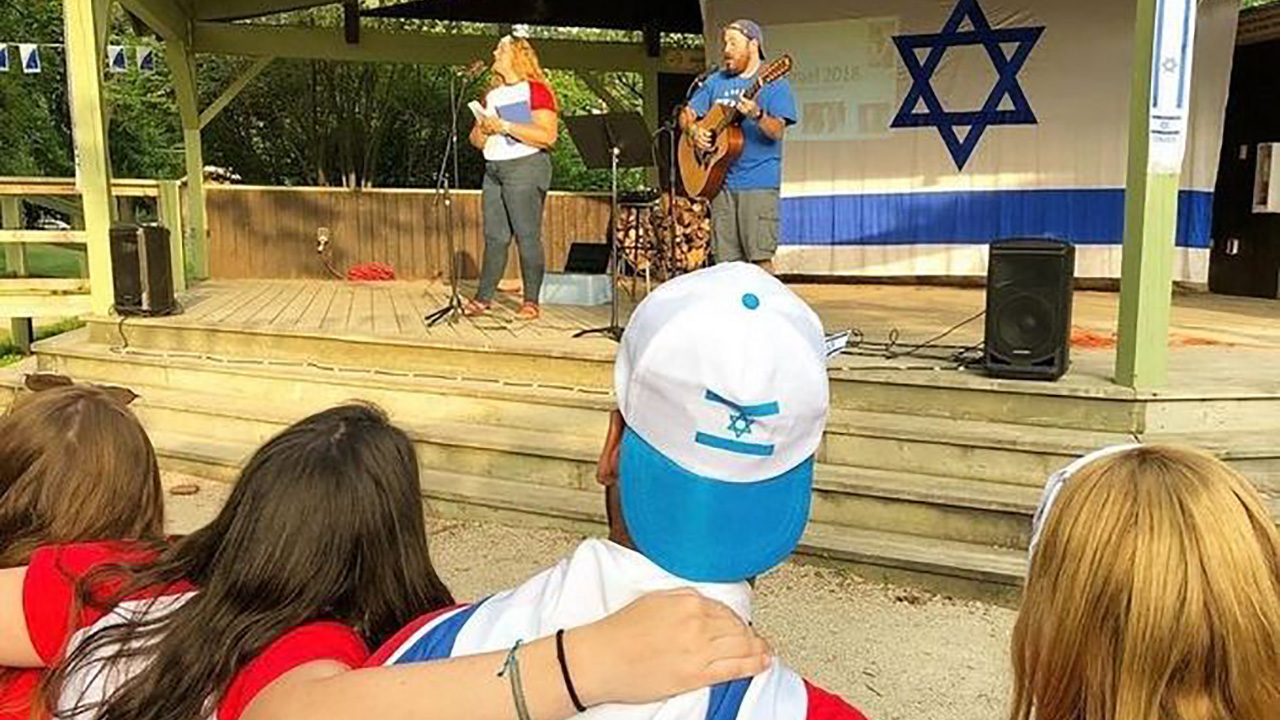