paris (ap) | In spite of public protests, convicted Nazi collaborator Maurice Papon, who died Saturday, Feb. 18, was buried with his Legion of Honor decoration Wednesday, Feb. 21 in his home village of Gretz-Armainvilliers, France.

Papon was stripped of the medal, which was given to him by President Charles de Gaulle in 1961, after being convicted of complicity in crimes against humanity for his role in deporting Jews during World War II. Papon died in his sleep a week after undergoing surgery on his pacemaker at a clinic east of Paris.

Papon’s lawyer, Francis Vuillemin, had previously told French radio, “I personally will make sure that the cross of Commander in the Legion of Honor accompanies him in his tomb.”

Papon was the No. 2 official in the Bordeaux region in southwestern France during Germany’s World War II occupation.

On April 2, 1998, Papon was convicted of charges of complicity in crimes against humanity for ordering the arrest and deportation of 1,690 Jews, including 223 children, to Nazi death camps. He was sentenced to 10 years in prison and stripped of the prestigious Legion of Honor award.

Papon was released from Paris’ La Sante prison on Sept. 18, 2002, because of failing health.

When Papon was released, Nazi hunter Serge Klarsfeld said that the decision showed that “part of the French establishment does not admit that a man like Papon can die in prison.” 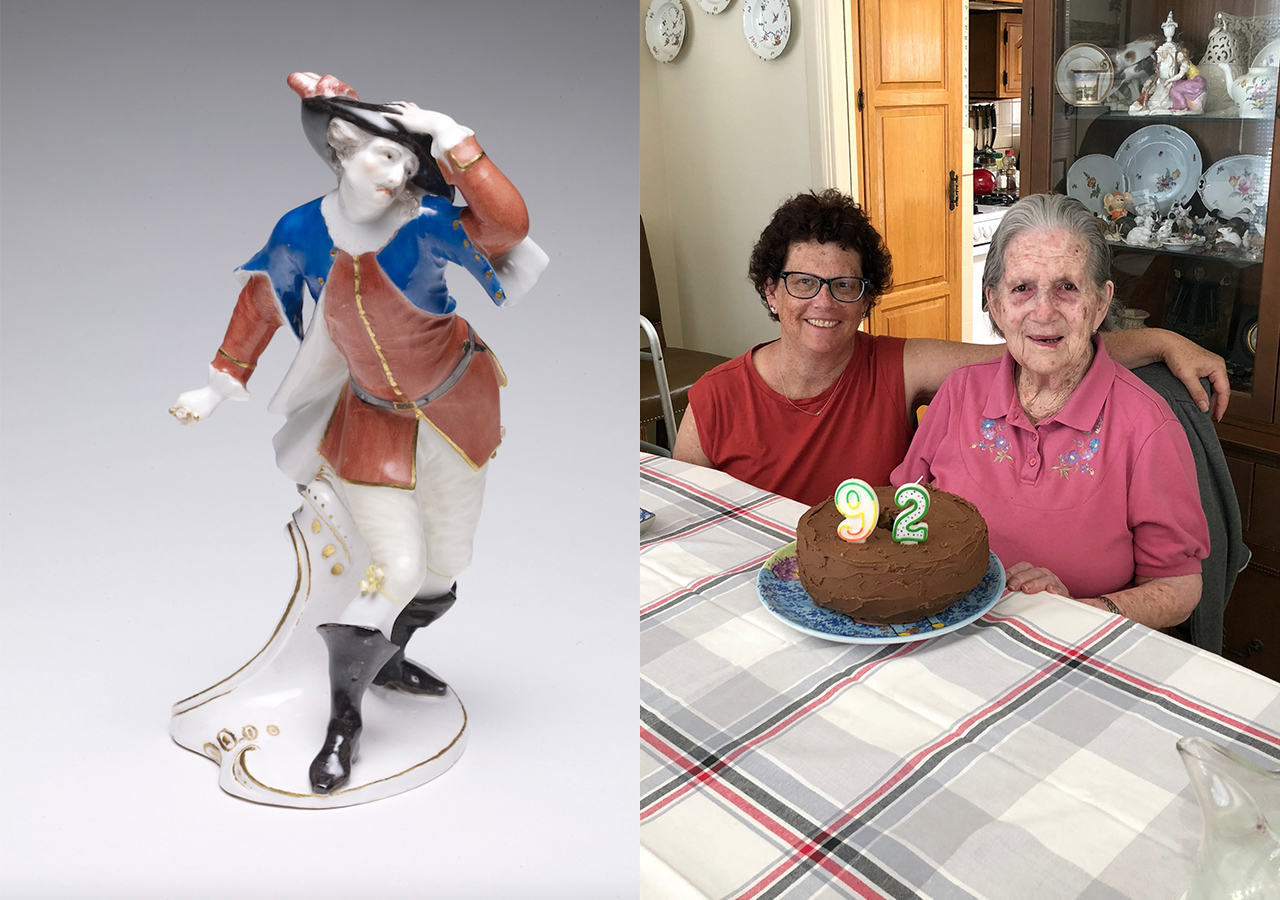